Three of the greatest lies from U.S. Presidents 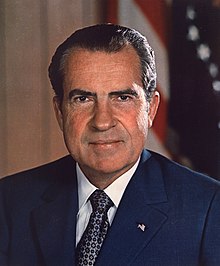 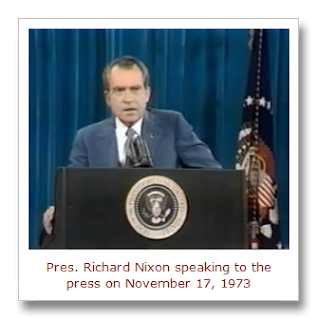 On November 17, 1973, during a televised question-answer session with Associated Press managing editors at the time of the Watergate scandal, then-President Richard Nixon declared, "People have got to know whether or not their President is a crook.  Well, I'm not a crook.  I've earned everything I've got." 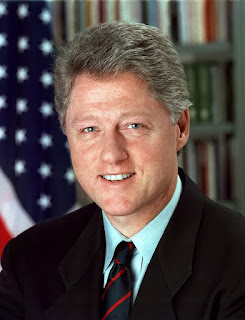 "I did not have sexual relations with that woman . . ."

On January 26, 1998, during the Monica Lewinsky scandal, Bill Clinton took to the microphone, wagged his index finger and stated, "I want to say one thing to the American people.  I want you to listen to me.  I'm going to say this again: I did not have sexual relations with that woman, Miss Lewinsky.  I never told anybody to lie, not a single time.  These allegations are false." 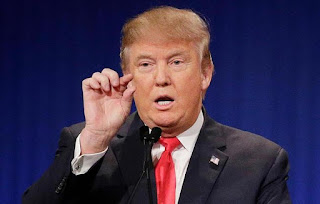 On May 22, 2019, U.S. President Donald Trump held a surprise press conference, blasting Democratic investigations following Special Counsel Robert Mueller's probe into Russian interference in the 2016 United States Elections.   "I don't do cover-ups." he told reporters in the White House Rose Garden.  "Get these phony investigations over with."  Trump was responding to House Speaker Nancy Pelosi's charge that he "is engaged in a cover-up."

Trump's numerous lies and misrepresentations have been well documented by the Toronto Star's Washington Bureau Chief Daniel Dale and others.  Under Trump's instructions, hush money was paid to Stormy Daniels to cover up his affair with her.  For the truth, click on the link to Daniel Dale's fact checks below.