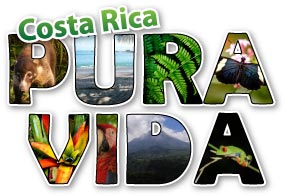 I recently visited beautiful Costa Rica ("rich coast" in Spanish).  Here is what I learned, followed by some photos taken during my travels to this amazing Central American country:

*  Costa Rica was under Spanish rule in the 16th century.  It achieved independence as part of the First Mexican Empire and later became a member of the United Provinces of Central America.  In 1847, it became a sovereign republic.

*  After a brief civil war, Costa Rica abolished its army in 1949.  It remains one of the few nations in the world without a standing army.

* A common greeting in Costa Rica is "pura vita," which means "simple life" or "pure life."  It's an expression of the Costa Rican attitude toward living.  Although the phrase is used to say "hello," "goodbye," "everything's fine"  or "it's cool with me," "pura vida" is much more than just a salutation among Costa Ricans.  It is a reflection of a more relaxing and less stressful way of life.

* Costa Rica has a small population.  It is inhabited by about 4.5 million people.  Nearly a quarter of the population lives in the metropolitan area of San Jose, the country's largest city and its capital.

* Recreational hunting is illegal in Costa Rica.  In 2012, it became the first country in the Americas to ban the activity.

* Costa Rica is renowned for its progressive environmental policies and its people are very close to nature.  In 2006 and 2012, Costa Rica was ranked the best performing nation in the New Economics Foundation's (NEF) Happy Planet Index, which measures environmental sustainability.  The country is scheduled to be the first carbon-neutral country by the year 2021.

Here are some photos from my visit to Costa Rica: 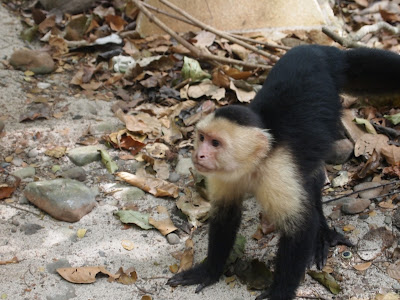 This is a capuchin  or cappuccino monkey, also known as a "white-faced monkey" or "organ grinder monkey."  Found in Cental and South America, these simians are omnivores and eat a variety of food types.  The above photo was taken at the National Park of Manuel Antonio, Costa Rica.  The photos below are from the National Park too 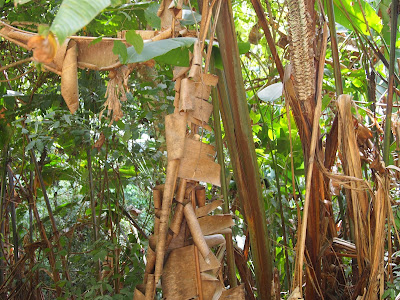 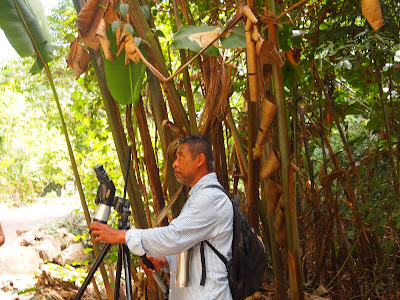 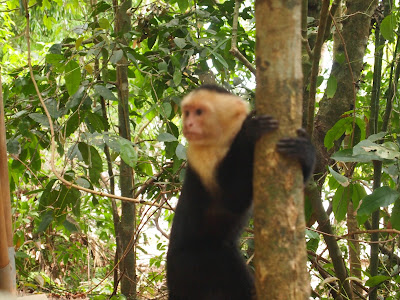 The photos below were taken from a boat off the coast Manuel Antonio, 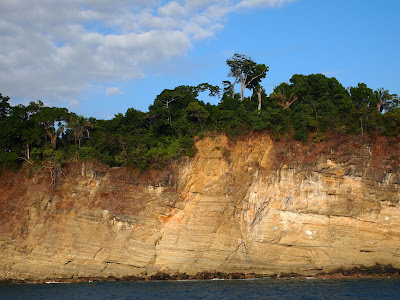 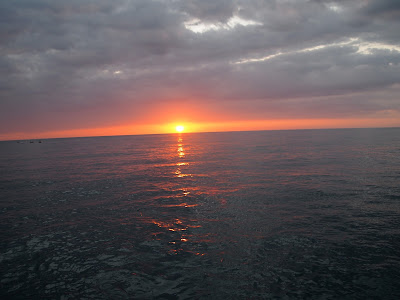 Posted by Joanne at 2:51 PM No comments: