From Mistletoe to Yule: Fun with Christmas words 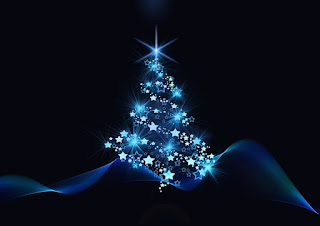 "MISTLETOE is any of several several species of semi-parasitics plant often associated with Christmas" (Ecyclopaedia Brtannica).  It is leathery leaved and grows on such trees as apples and oaks.  In the winter, it bears white gummy berries.  Birds are immune to toxic mistletoe berries and serve as agents to disseminate the seeds.  Misletoe can be poisonous if ingested by humans.  It can cause drowsiness, blurred vision and vomiting. 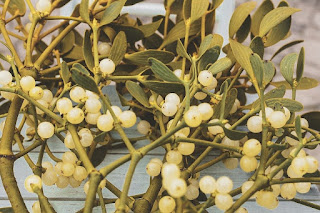 According to Encyclopedia Britannica, mistletoe was once thought to have magic powers and medicinal properties.  A tradition later developed in England and after in the United States of kissing under the mistletoe.  This custom was once believed to lead to wedlock. 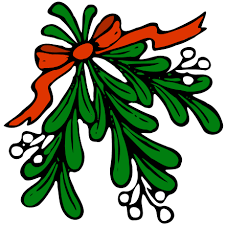 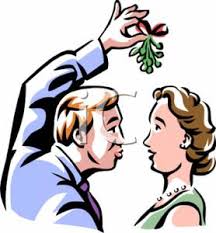 NOEL means Christmas, from French Noël (“Christmas season”), may come from the Old French nael, may be derived in turn from Latin natalis, meaning "birth"  It operates in two modes: lower-case (noel) and upper-case (Noel)  The first means "a Christmas carol," while the second smeans "Christmas."  Merry Christmas in French translates to "joyeux Noël "  Santa Clause is known as "Pere Noël" (Father Christmas).

Did you know there are places named Noel?  Noel, Missouri is a city in the United States.  It is located in McDonald County, Missouri, along the Elk River.  Noel, Nova Scotia is a community in Canada,  An Acadian named Noël Doiron settled in the community with his family around 1710 and lived there for forty years.  Thus, the English surveyors who first mapped the village, named it after him.

YULE is an old-fashioned word for Christmas.  It is derived from an ancient 12-day German lunar festival corresponding to the winter solstice.  After Christianity spread through Northern Europe, yule became associated with the Feast of the Nativity. Today in English, "Yule" refers to "Christmas," while Yuletide refers to Christmastime or the Christmas season. Christmas Day itself is not called 'Yuletide." 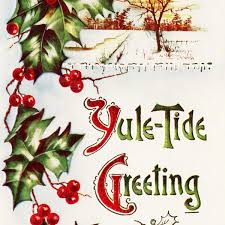 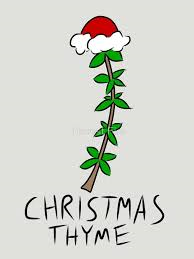 * The Christmas alphabet has noel.

* I have the final sleigh.

* Rebel without a Claus.