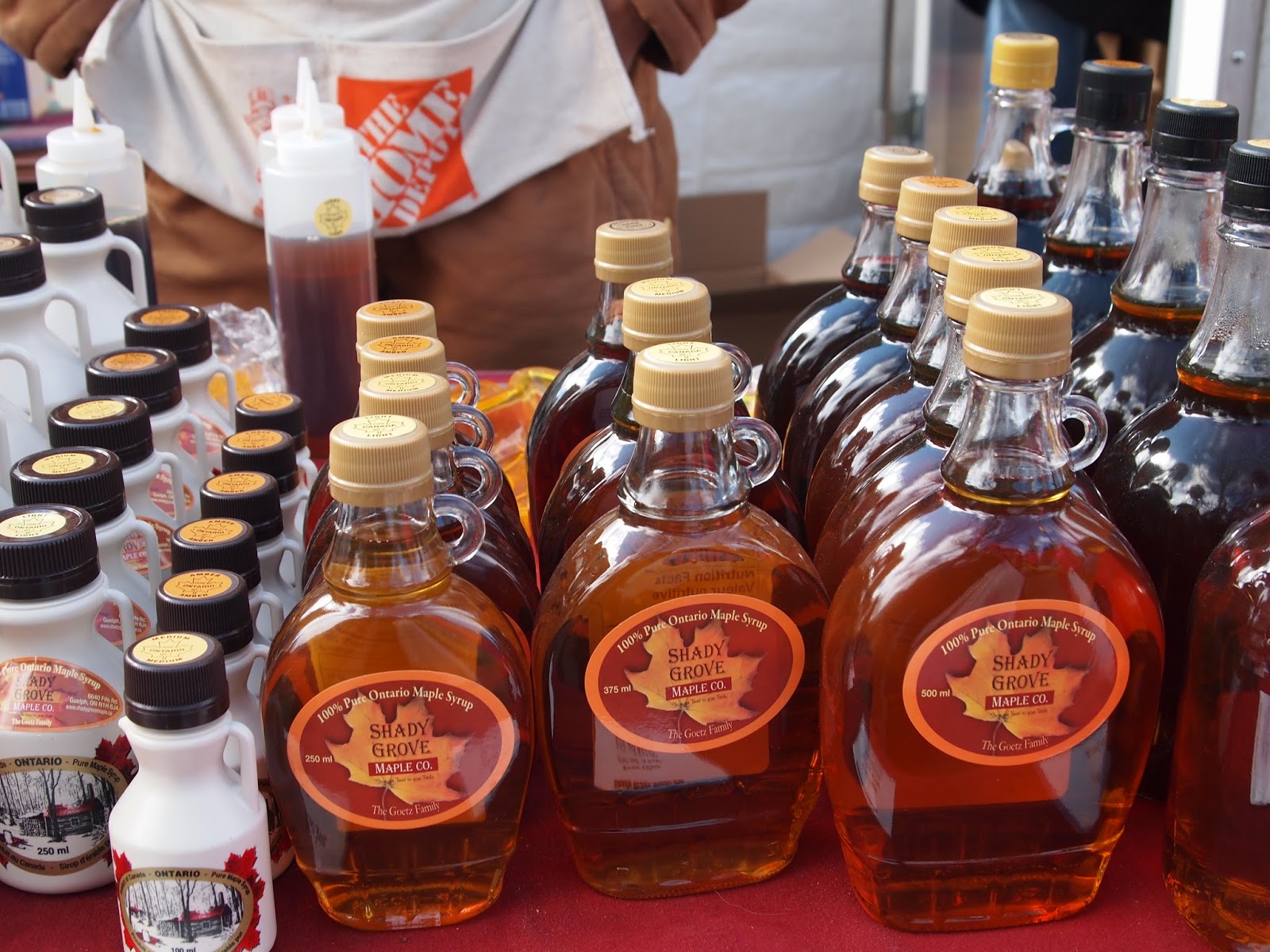 Yesterday I attended the 50th anniversary of the Maple Syrup Festival in the town of Elmira, Ontario.  It was a frigid day and there was a fierce wind.  The weather, however, did not prevent all the hearty people from having a good time at the festival. 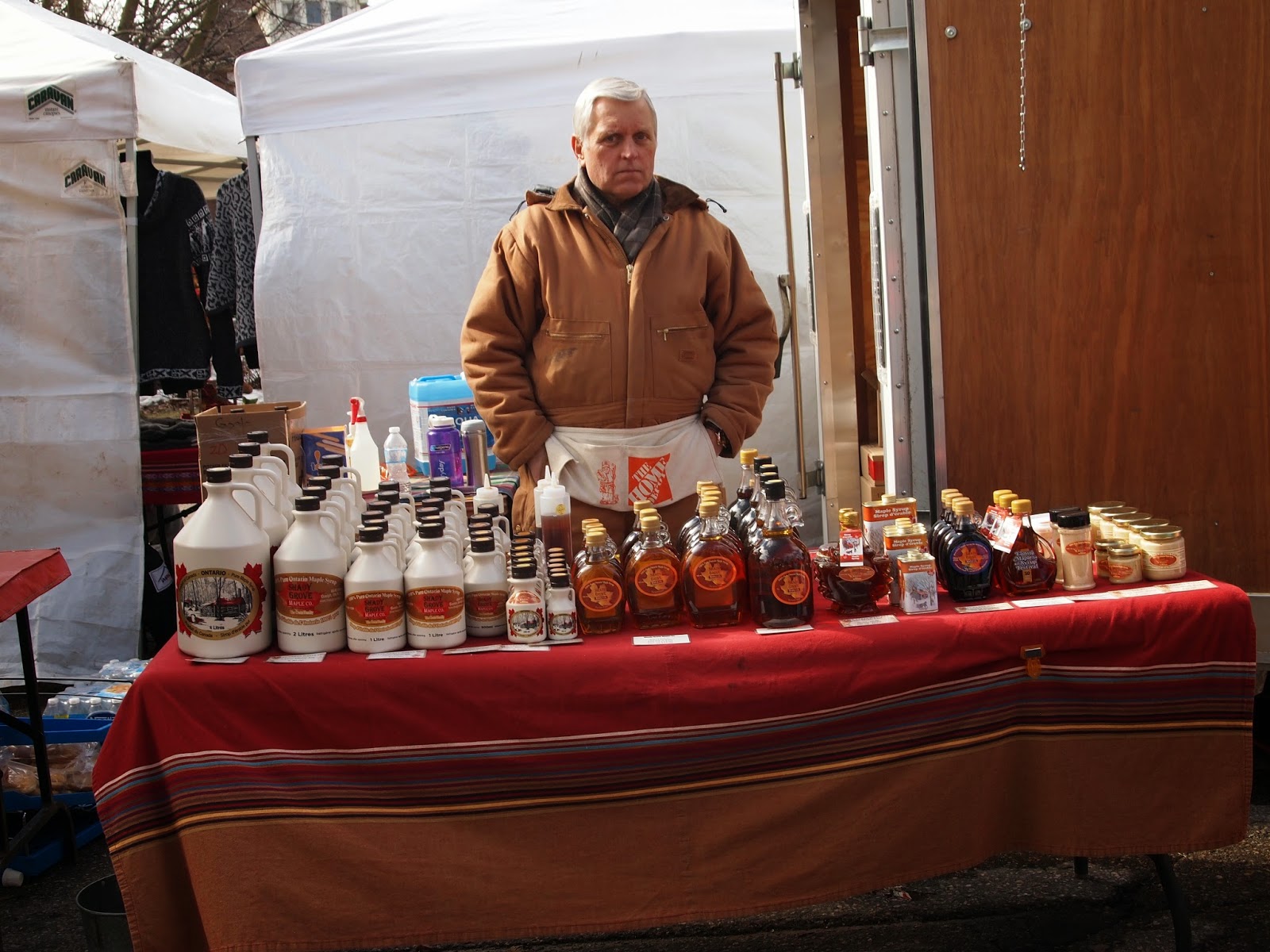 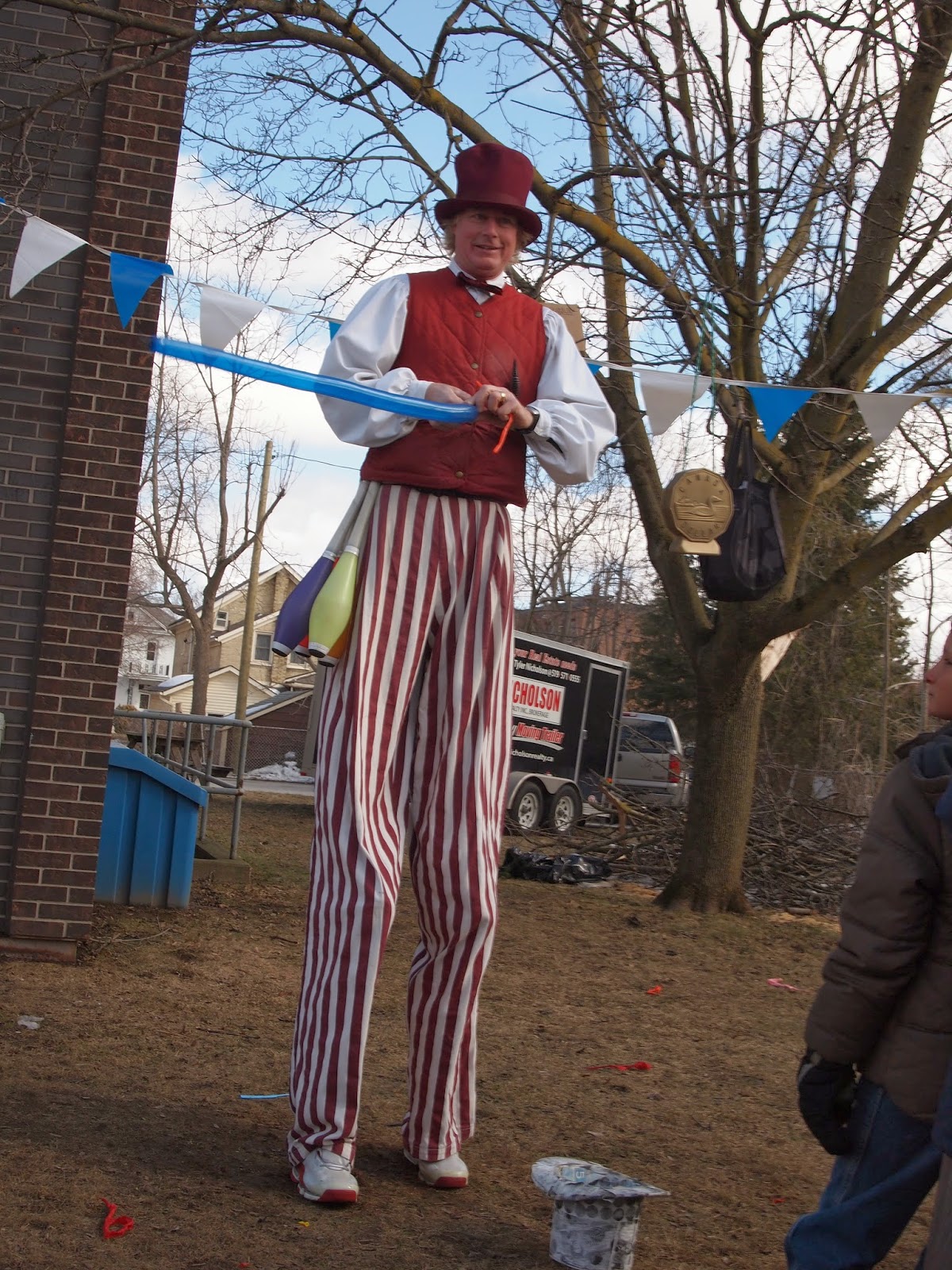 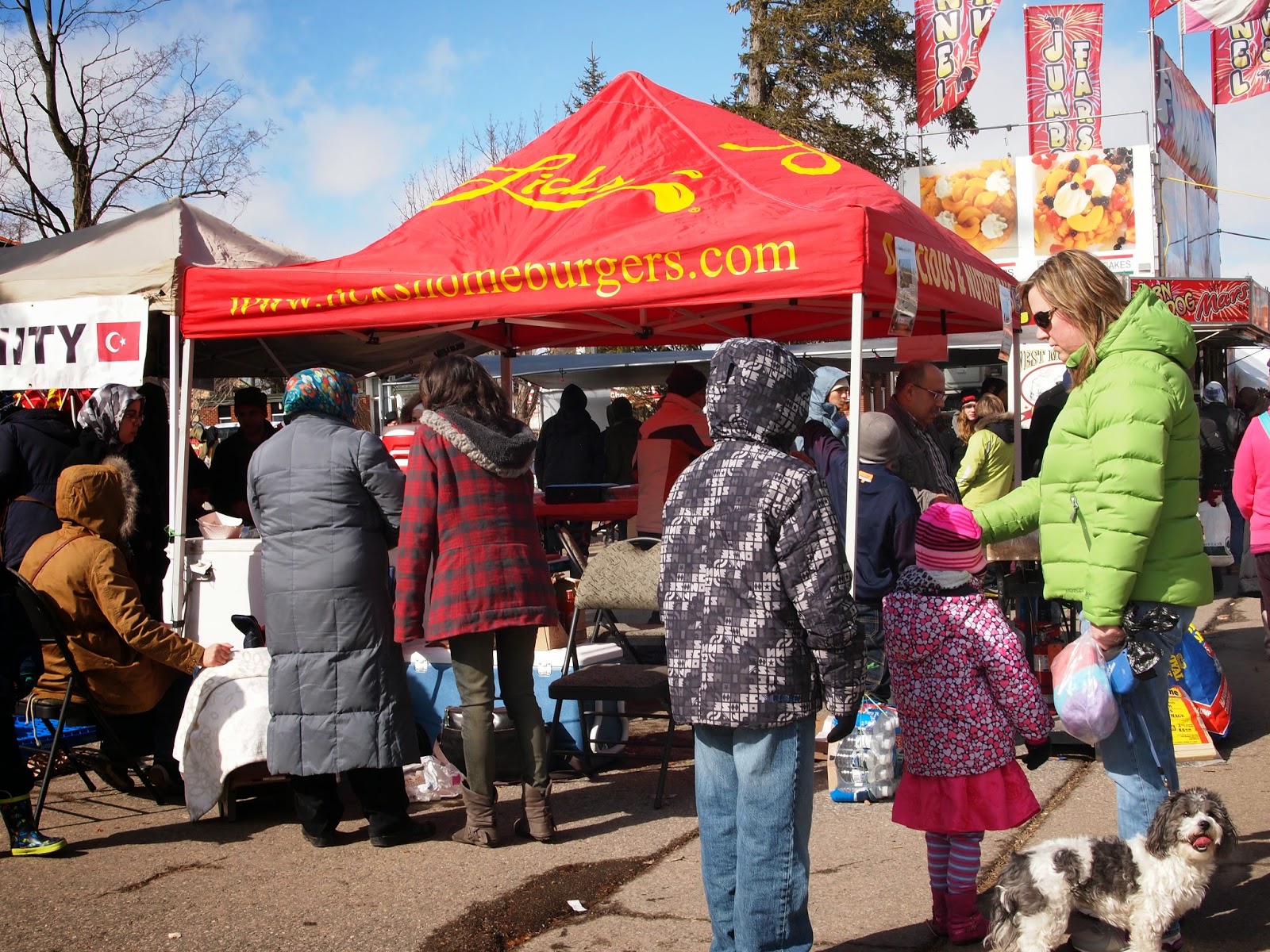 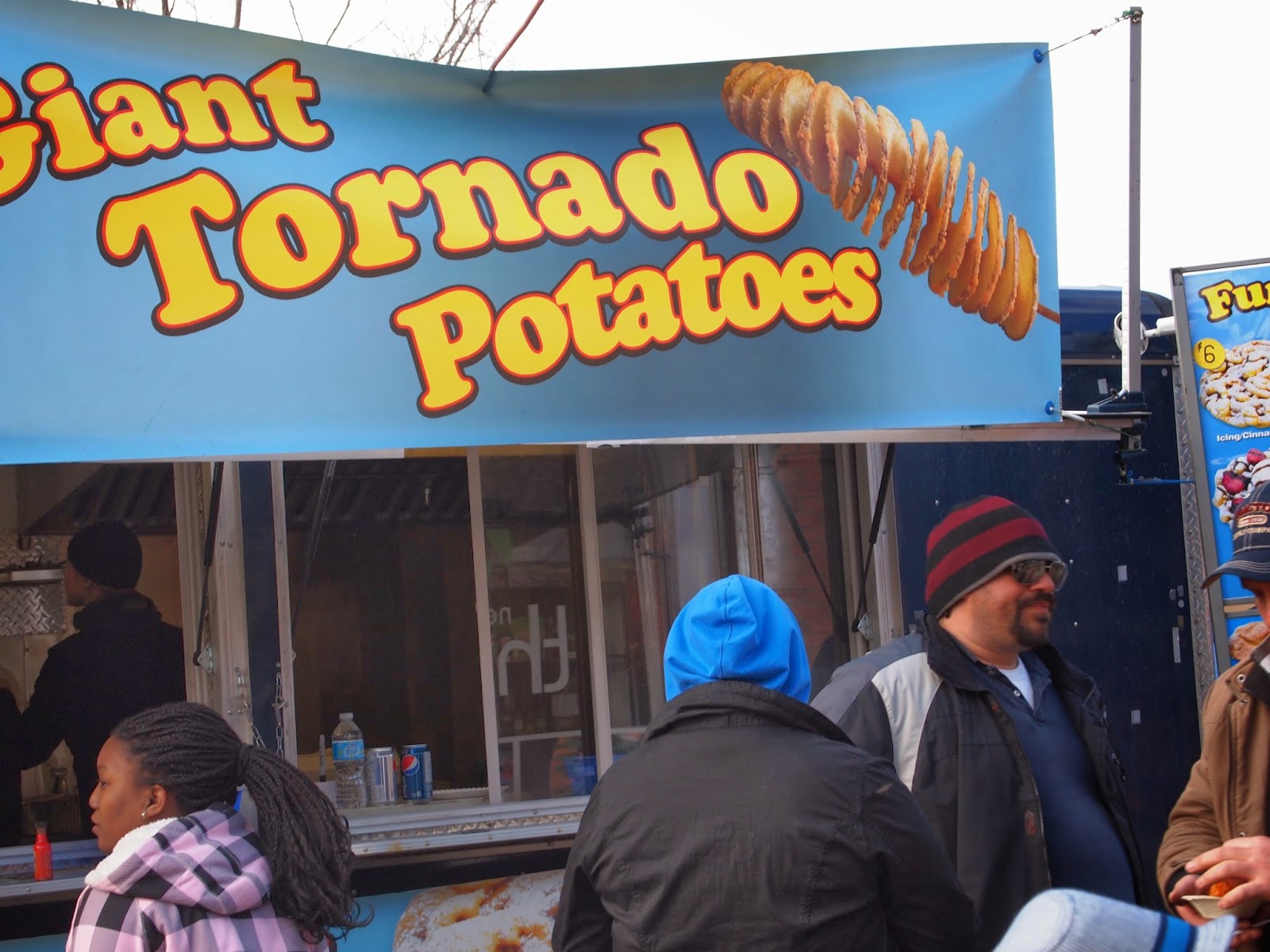 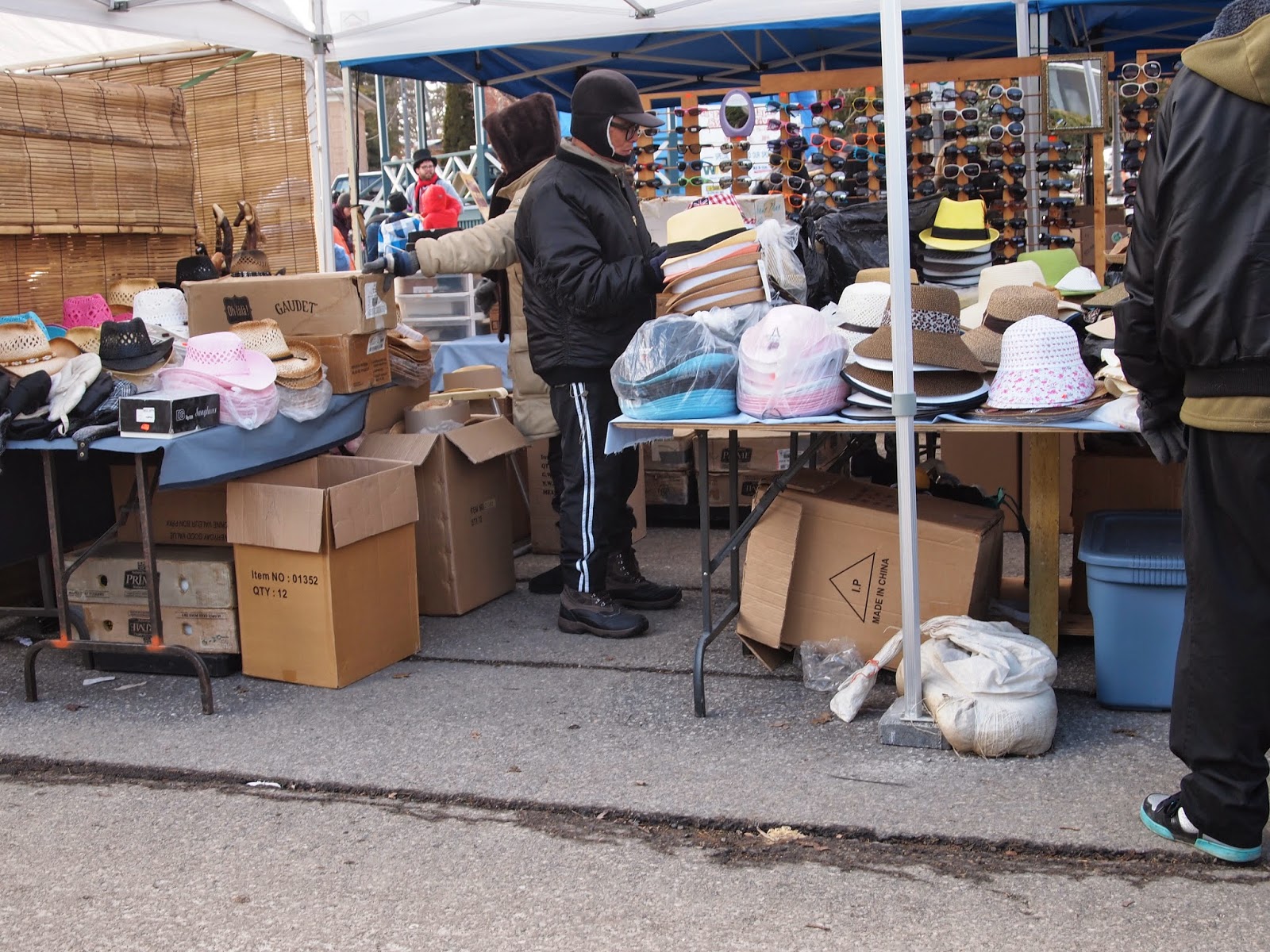 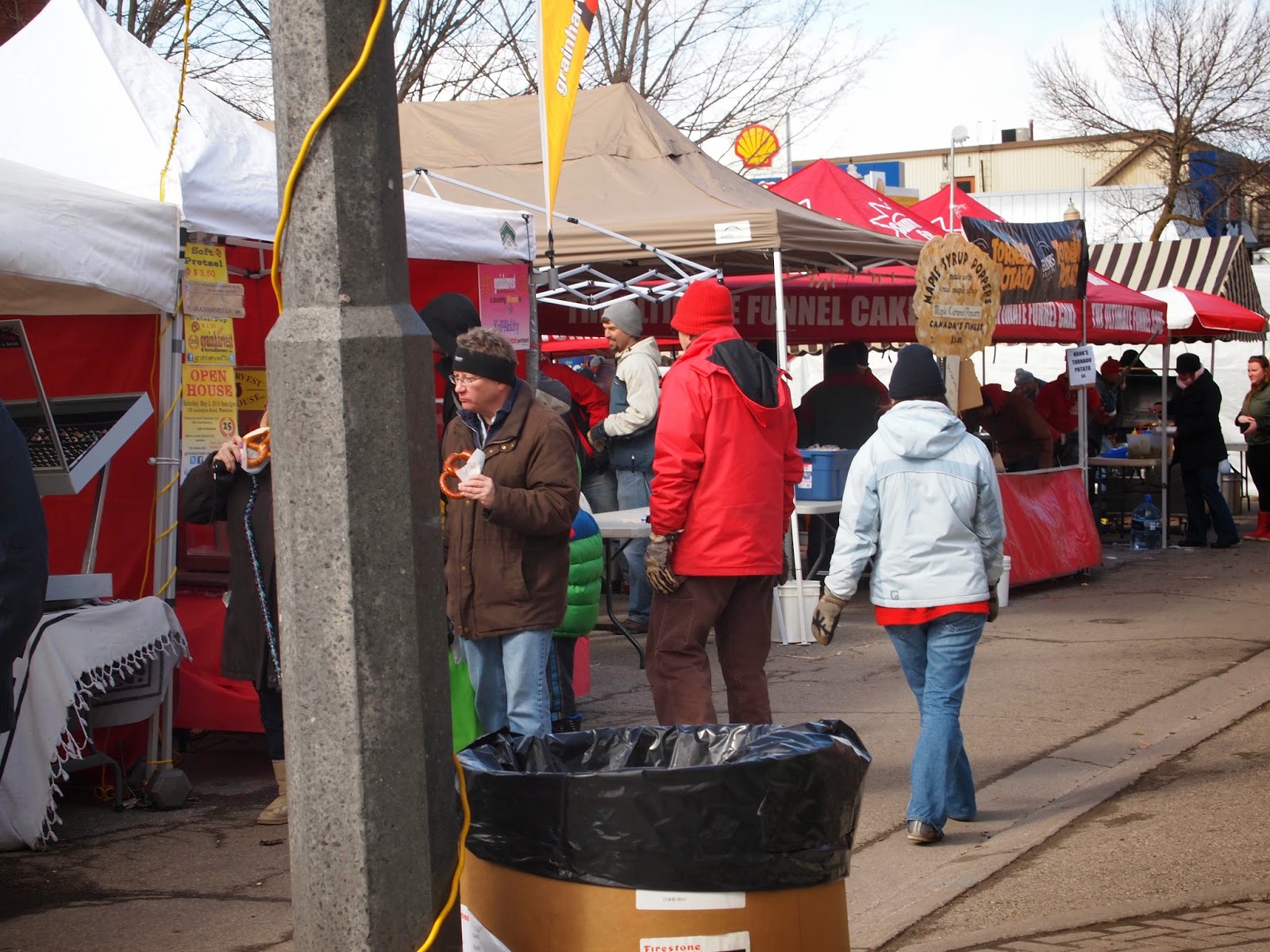 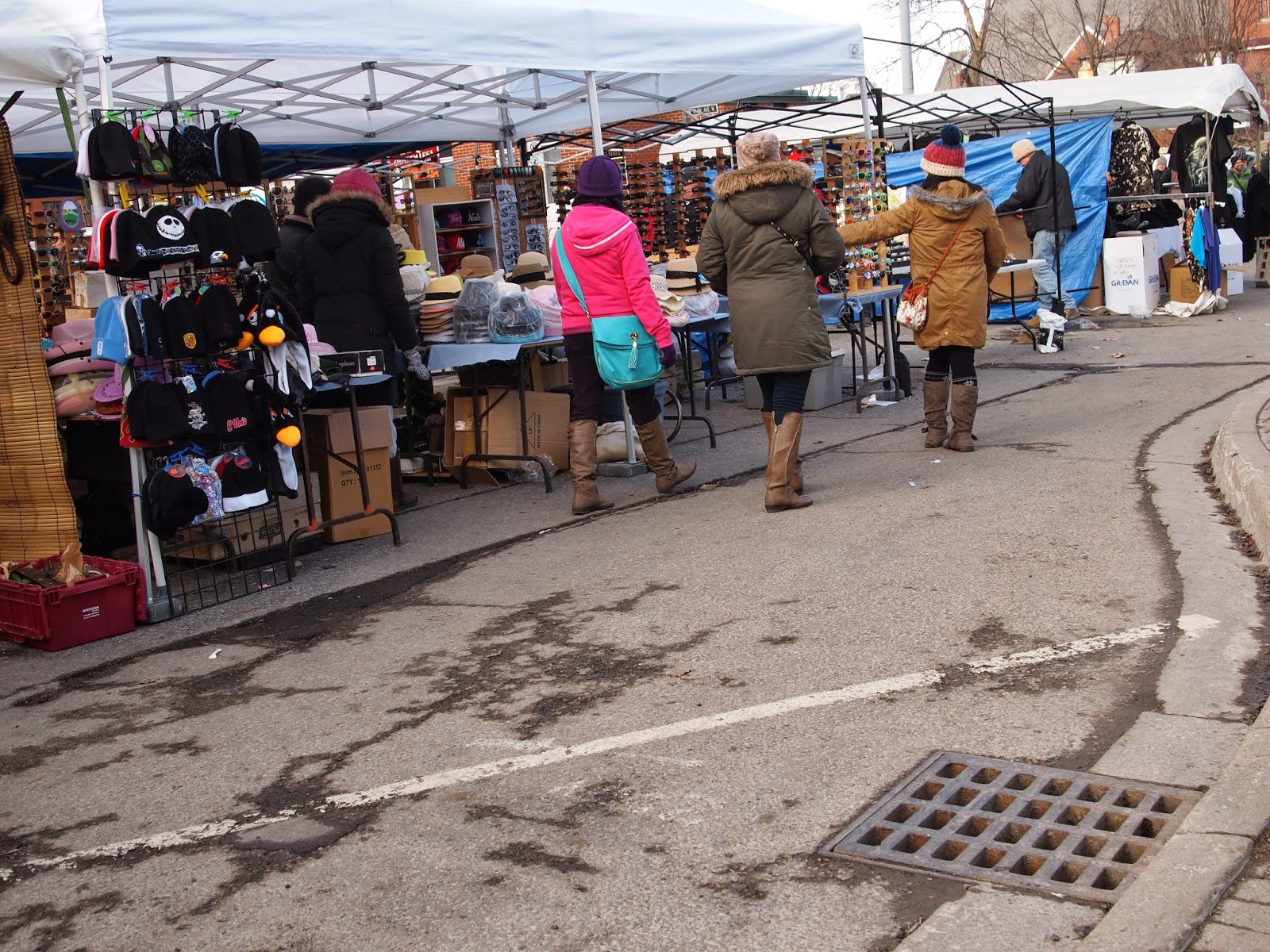 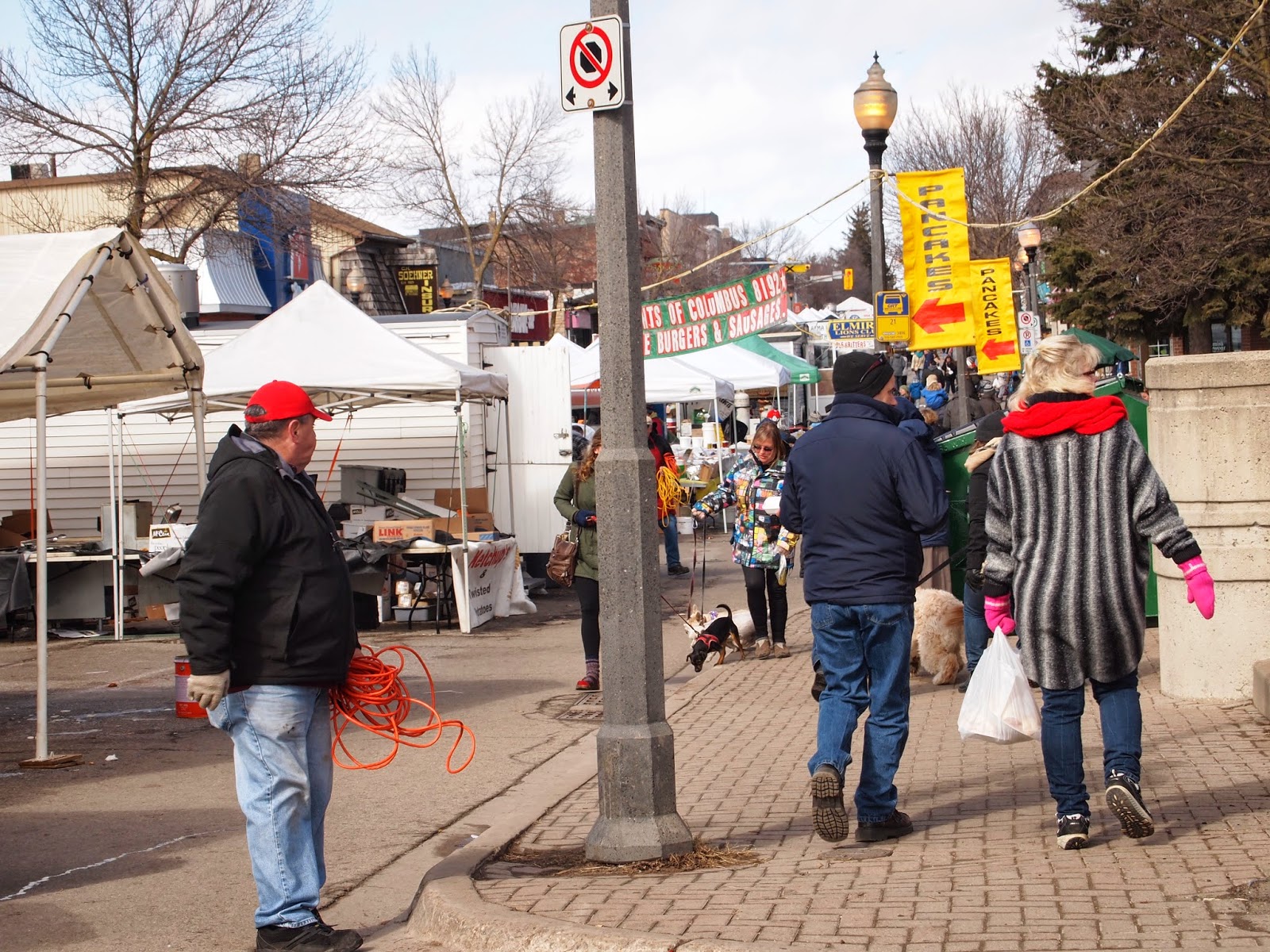 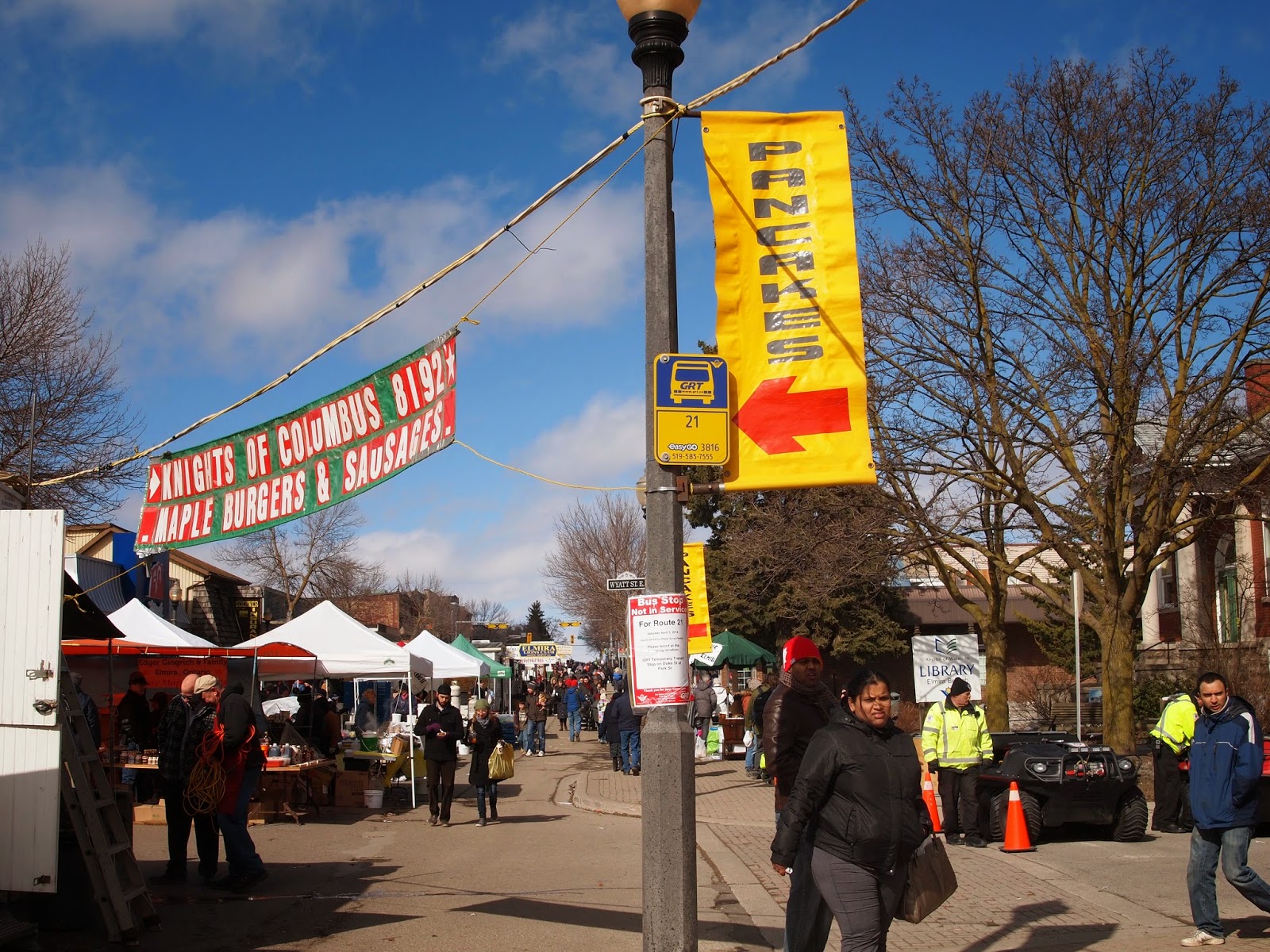 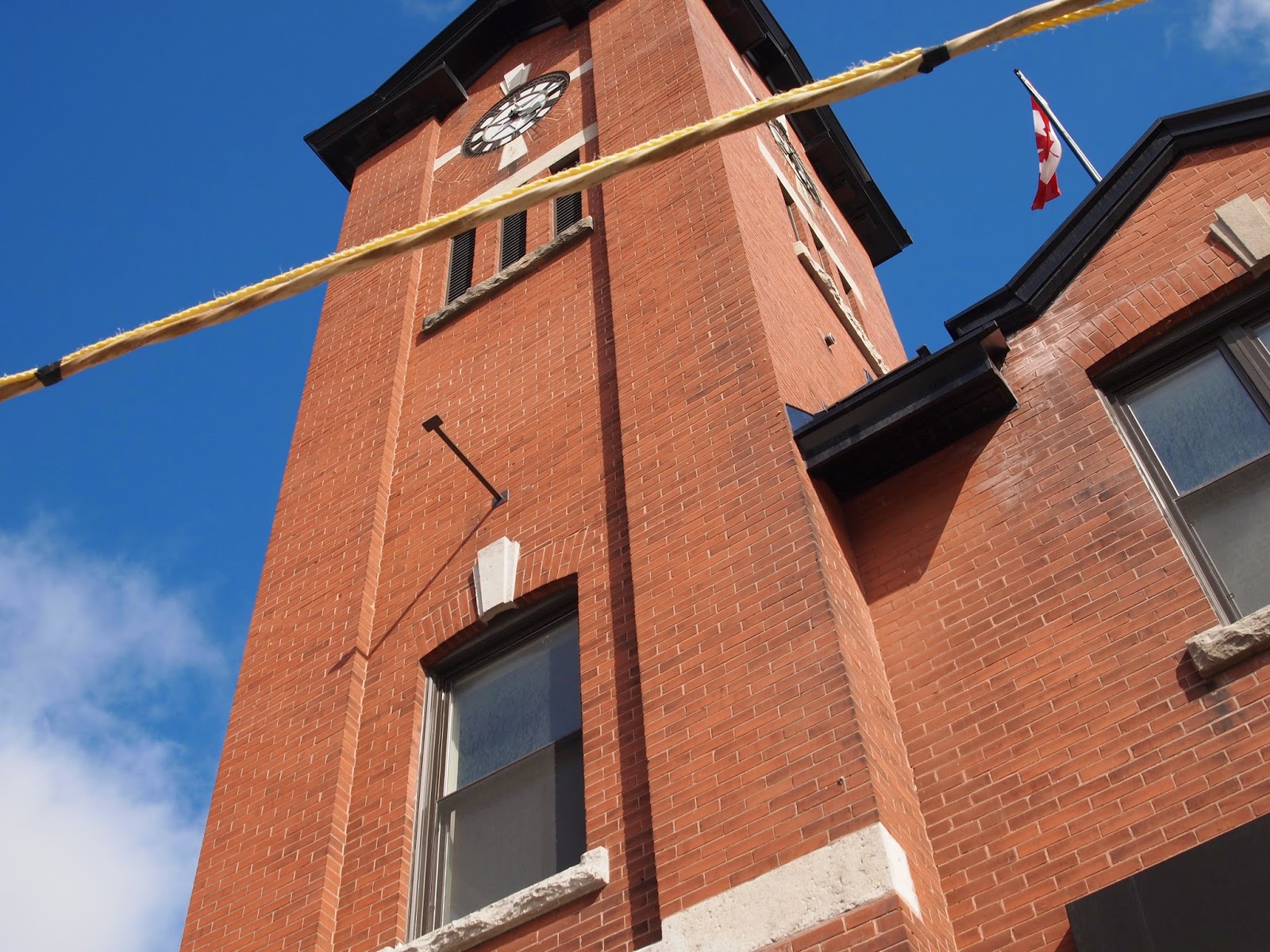 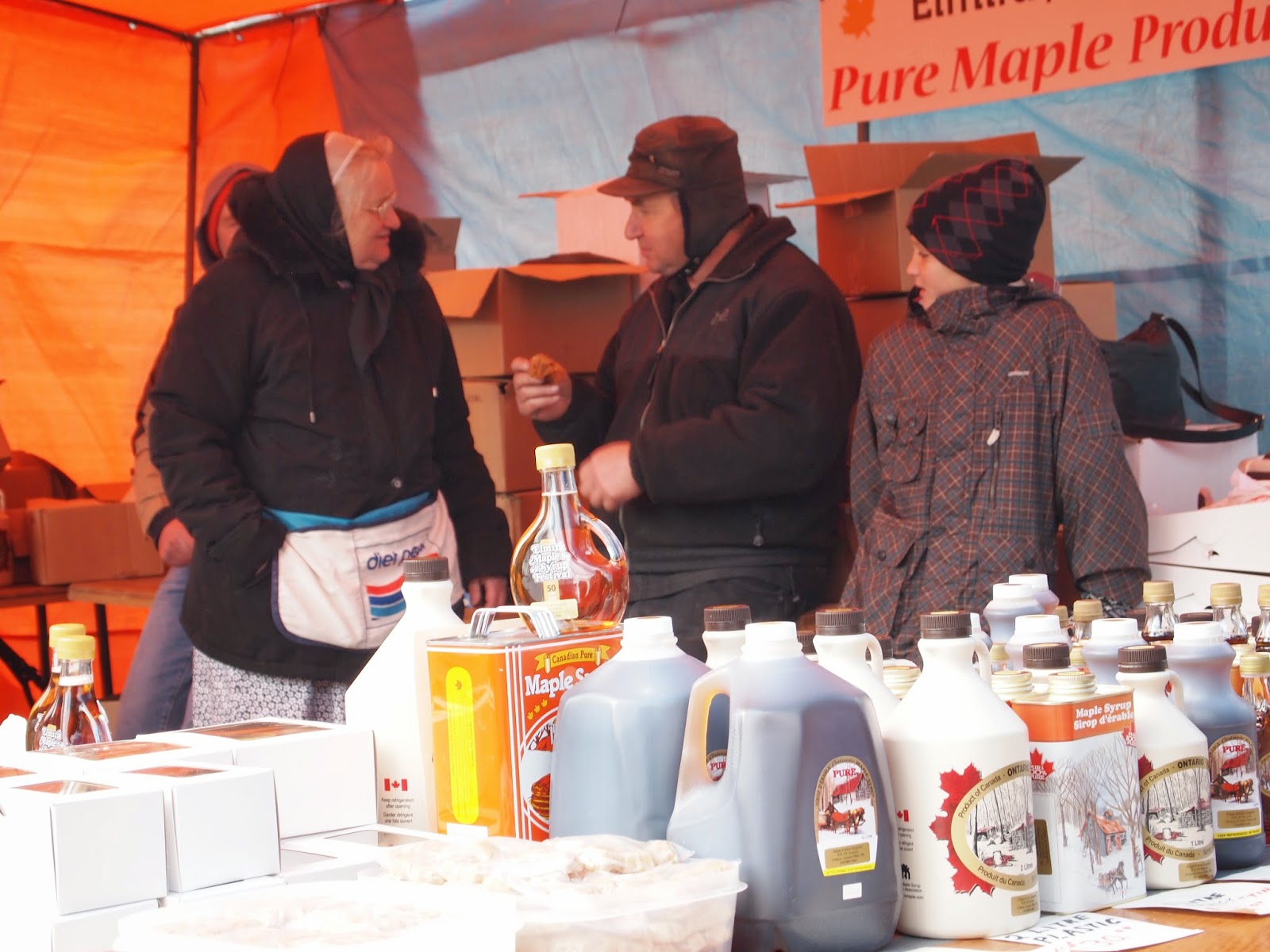 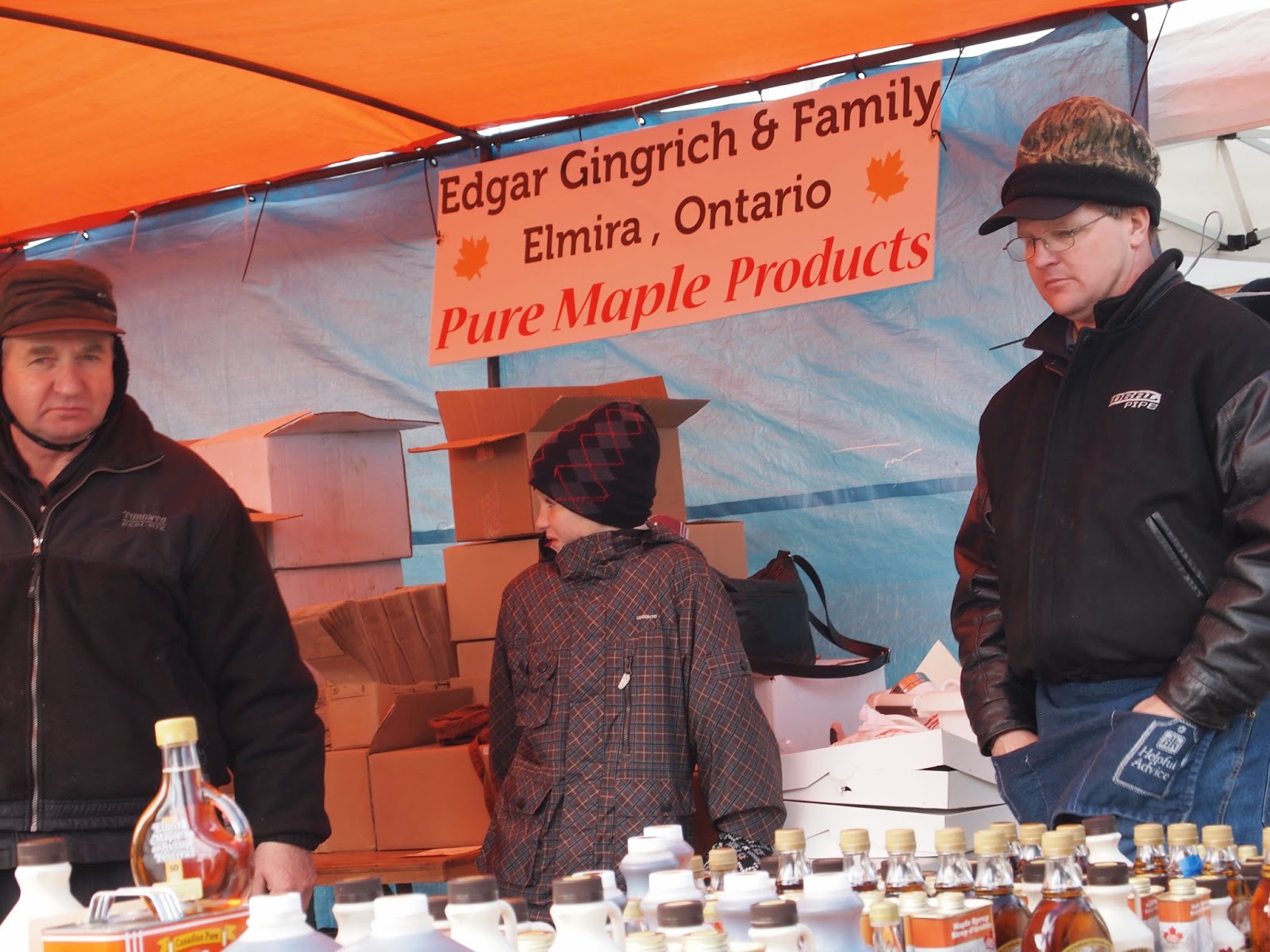 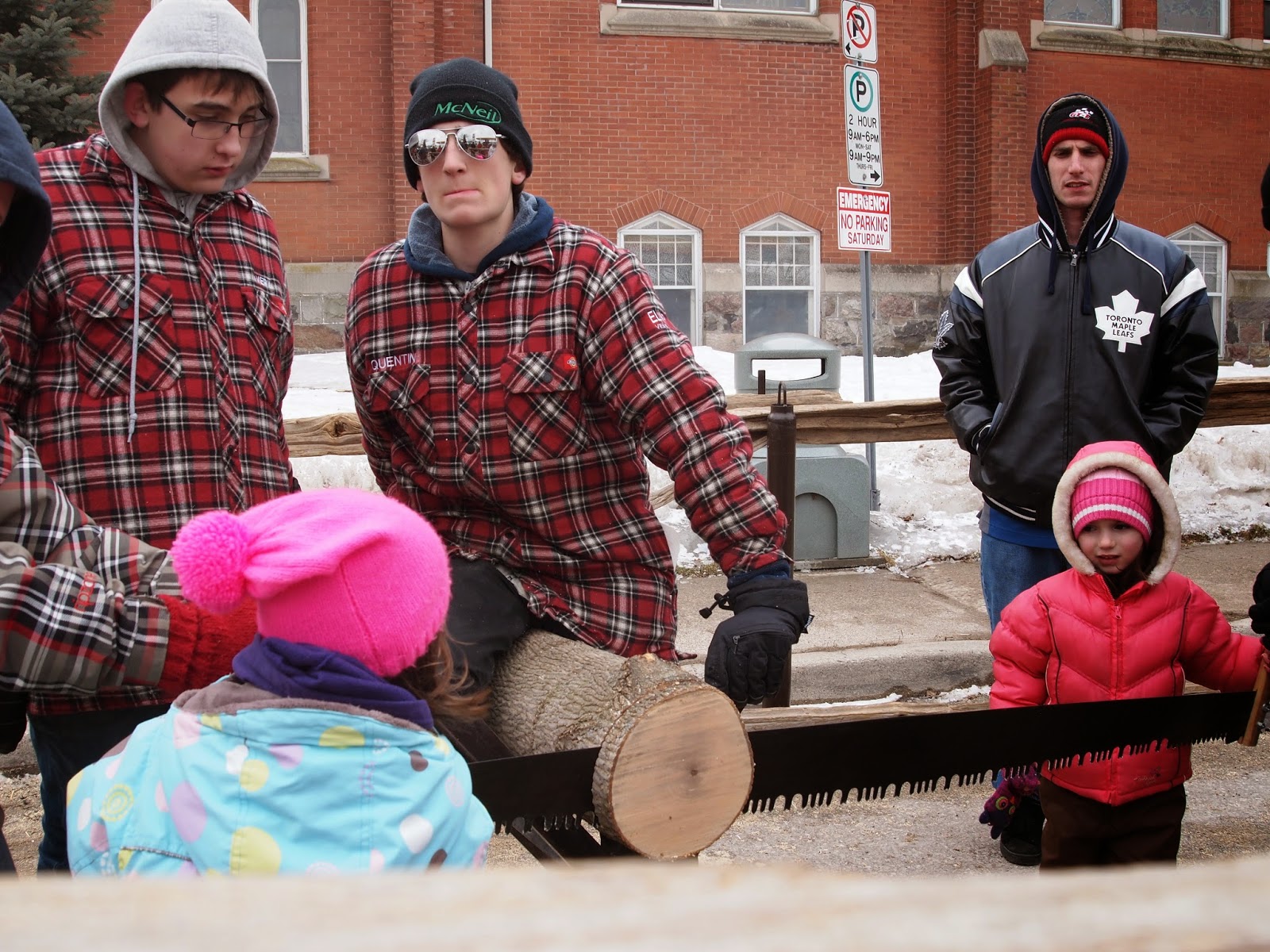 Elmira's Junior "B" hockey team, the Elmira Sugar Kings, plays at the town's arena, Woolwich Memorial Centre.  On the day of the maple syrup festival, there was an antique show and a Birds of Prey exhibition in the arena.  Below are photos of a Great Horned Owl that was part of the Birds of Prey show.  Also known as the Tiger Owl, the Great Horned Owl is native to the Americas. 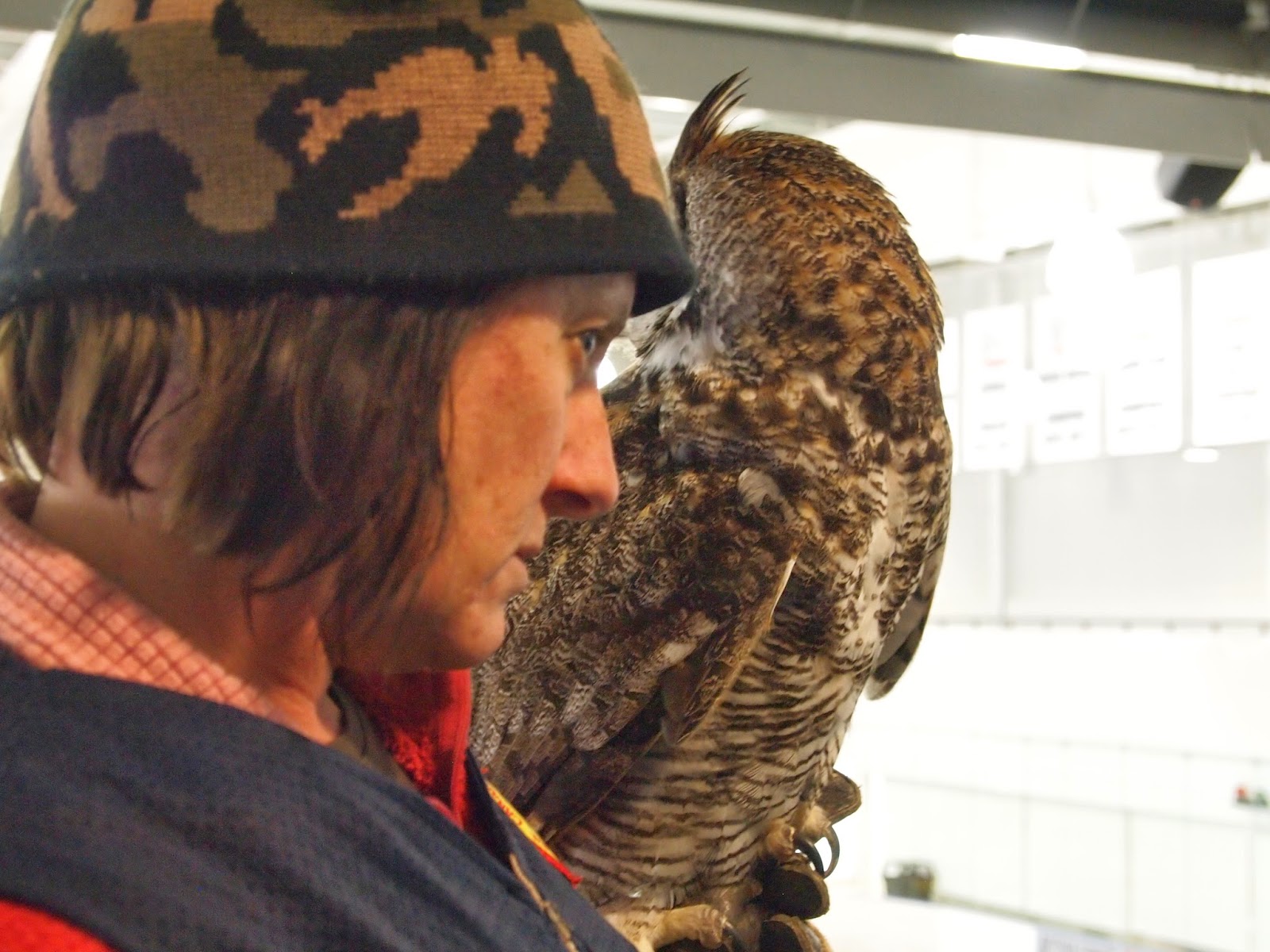 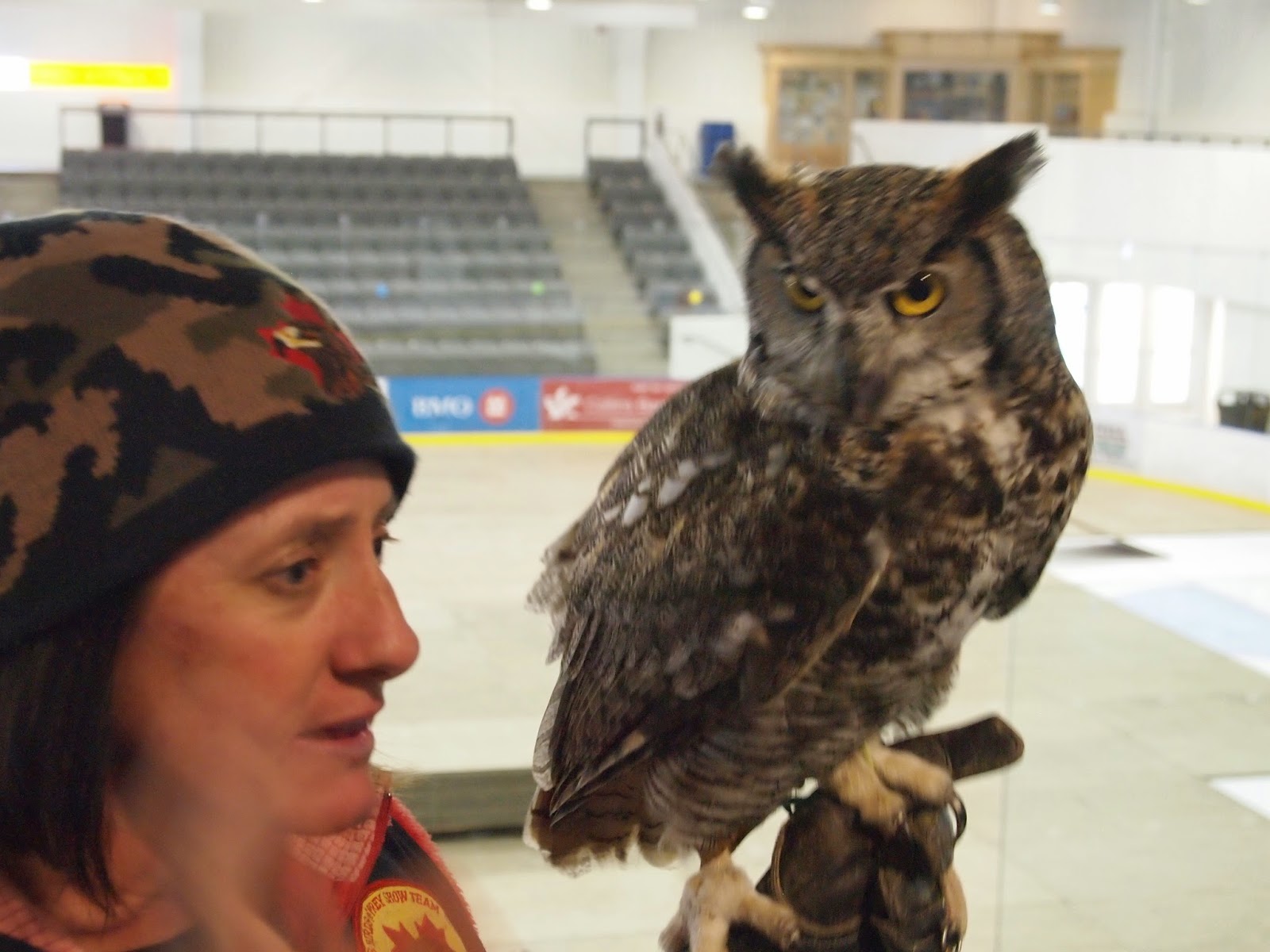 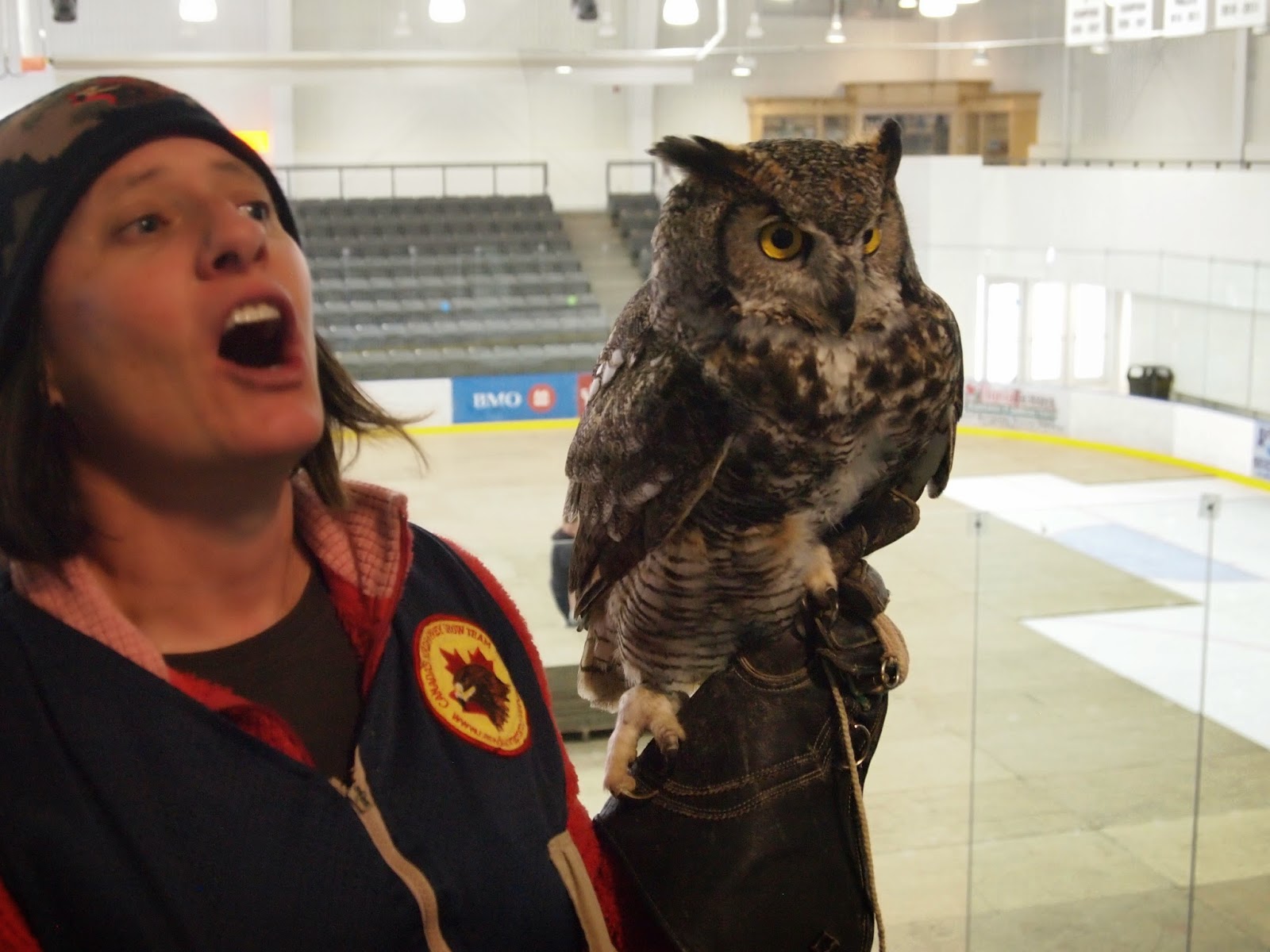 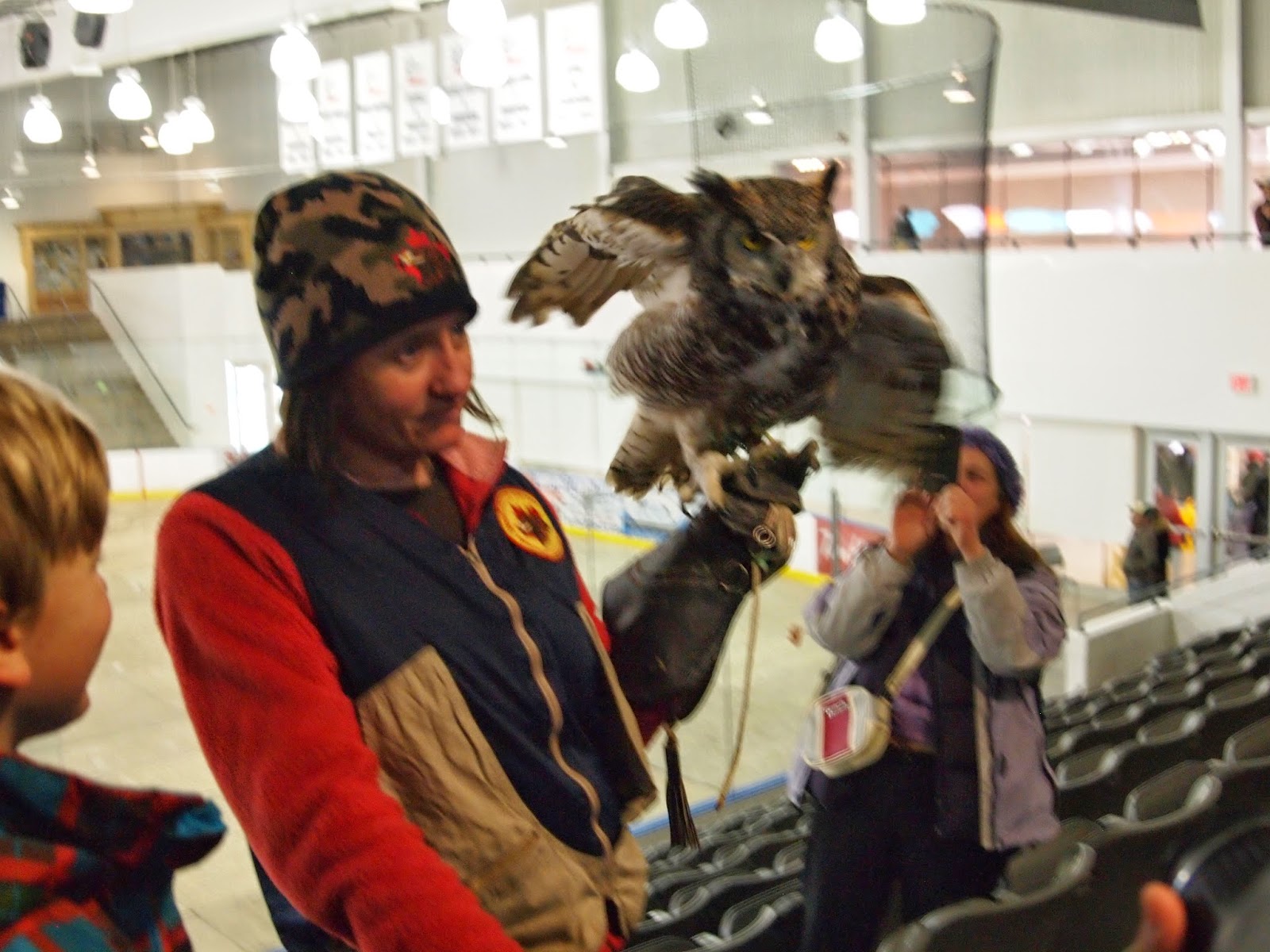