John Quincy Adams : The president and his "foreign" wife

"The end cannot justify the means, for the simple and obvious reason that the means employed determine the nature of the ends produced."

- Aldous Huxley
From "Ends and Means"

John Quincy Adams was a career diplomat. He was a well-travelled man of the world who spoke French fluently. While on a mission abroad, he was charmed by London-born Louisa Catherine Johnson, the daughter of an American diplomat and his English wife. Louisa’s father, Joshua Johnson of Maryland, served as United States consul in London.

The futre president married Louisa in 1797, the same year that his father became president. They had four children, one of whom died in infancy. By the time she became First Lady, Louisa suffered from health problems and was not fit to undertake the social duties expected of her.

It is interesting to note that Louisa Catherine Adams remains the only American First Lady born outside the United States. Political enemies sometimes referred to her as being English.

If John Kerry had won the presidency in 2004, his wife would have become only the second foreign-born First Lady of the U.S. Teresa Heinz Kerry was born to Portuguese parents in Mozambique.

Why do we still say "dial a number" when telephones haven`t had dials for years? In fact, the majority of young people have never even seen a rotary phone, except on television or in a photograph. I guess we still say "dial" for lack of a better word. What else can we say? We can't say ``push button`` a phone. If anyone out there has any ideas, let me know. I`d be happy to publish your thoughts on my blog. I won`t use your name if you don`t want me to. So, what do you think, Sixteeners? I`m quite stumped on this one.

The Blue Jays lost the first game of their series with the Boston Red Sox by a score of 14-3. They were clobbered and it was not pretty. I attended that game, and for a Blue Jays fan, it was an unmitigated disaster. There were many Red Sox fans in attendance. I have to say that Red Sox fans are very loyal and follow their team around to different cities. Yesterday, the Jays redeemed themselves and won by a score of 9-5. 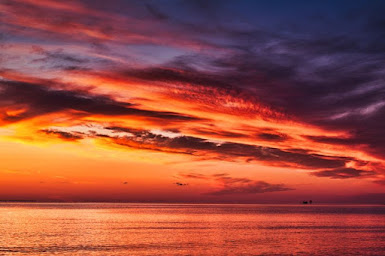 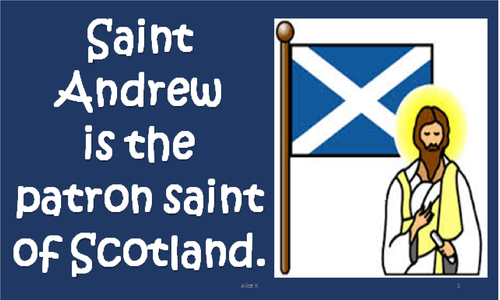 St. Andrew's Day is celebrated on November 30th, the feast day of St. Andrew the Apostle, the patron saint of Scotland. Click on image for more information.