Number 16 presents a multiple choice vocabulary quiz.  Choose the correct definition of each word listed.  There are ten words that define a field of study.

1.  (noun) enigmatology
'
A.  The study of detective work

B.  The study of detective novels

B.  The study of reptiles

B.  The analysis of handwriting characteristics purporting to identify the writer
C.  The study of comics and cartoons
D.  The study of keyboarding and typewriting
E.   The branch of geography dealing with topographical maps
8.  (noun) enology or oenology (Br. spelling)
'
A.  The study of eels 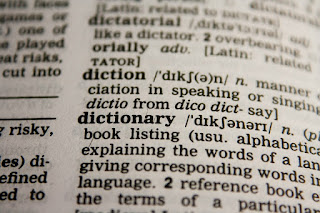