Language Corner: Do we misuse the word "literally?" 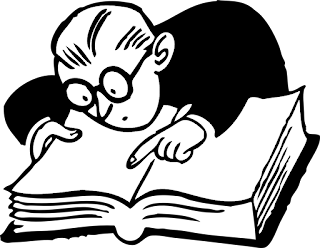 I hear the word "literally" used by many people around me, and even my fellow English majors use "literally" loosely.

You are not being literal if you are being figurative. In order to place a literal modification on a word, it first has to be a figure of speech before you can put "literally" before or after it.

To language purists, "literacy" is not a synonym for "really."  It is not a filler.  It loses its true meaning if it is used in the sense of He was literally late for work every day this week..  However, there are those who disagree and don't mind when the word is used more loosely.

Although Merriam-Webster's first definition of "literally" is "in a literal sense of matter, actually," it has added "virtual, in effect" as the second definition of the word, despite the seeming contradiction. MacMillan Dictionary, Cambridge Dictionary and  Google have all followed suit.  It is argued that the "virtual, in effect" meaning of "literally" is not new and that it has been in use since the 18th century. It can be found in the writings  of Mark Twain, James Joyce and others.

To  purists, however. "literally" is not a filler.  The word is deprived of its true meaning if it is used in the sense of He was literally late for work every day this week.  I realize that I am swimming against the tide (not literally, of course), but I tend to side with the purists.  I am well aware that language is not static, that it it changes constantly.  However, I take no pleasure in seeing a word lose its meaning just because it is used incorrectly by a celebrity or on a television sitcom.  When too many boundaries are broken, language declines.  It is debased.

Posted by Joanne at 1:02 PM No comments: