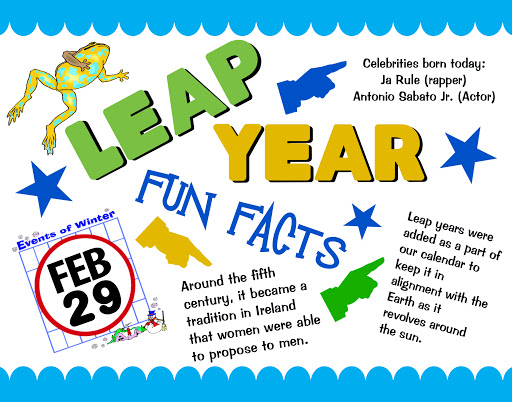 30 days hath September, April, June and November; all the rest have 31 excepting February alone, which has 28 days clear and 29 in each Leap Year.


Today is an ephemeral ghost . . .A strange amazing day that comes only once every four years.  For the rest of the time, it does not "exist."  In mundane terms, it marks a "leap" in time, when the calendar is adjusted to make up for extra seconds accumulated over the preceding three years due to the rotation of the earth.  A day of temporal tune up.  But this day holds another secret - it contains one of those truly rare moments of delightful transience and light uncertainty that only exist on the razor edge of things, along a buzzing plane of quantum possibility . . . A day of unlocked potential.  Will you or won't you? Should you or shouldn't you?   Use this day to do something daring, extraordinary and unlike yourself.  Take a chance and shape a different pattern in your personal cloud of probability. 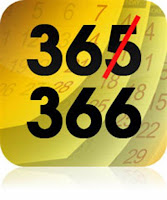 Leap Year contains a special day, a bonus day, that is added to the Gregorian calendar so that it will be aligned with the astronomical year.  That day is February 29th and it is added to the shortest month of the year.

Happy Birthday to all Leap Year babies today.  Since February 29th comes around once every four years, it is uncommonly rare to have this birthday. The odds are against.it.  A  person has just a one in 1,461 chance of being born on that day, according to the BBC.  The reason is that four years equals 1,460 days and the addition of one day for the the Leap Year makes it 1,461.

Three out of every four years, Leap Year babies have the choice of celebrating their birthday on February 28th or March 1st. 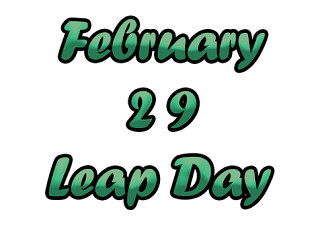 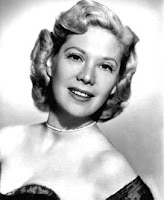 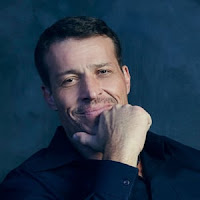 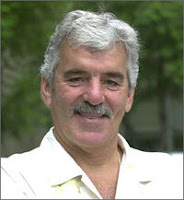 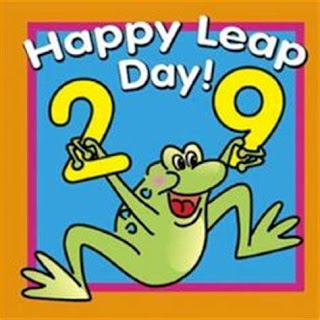