What are Kangaroo Words? 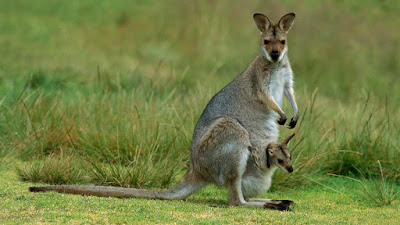 KANGAROO WORDS
What are kangaroo words?  If you guessed that they are some form of Australian slang, you're absolutely wrong.  In fact, a kangaroo word is a word that contains the letters of another synonymous word in its correct sequence, the same way that baby kangaroos, known as joeys, are carried in their mother's pouch.  The second word is smaller, but it means the same thing as the first word.  It's a sort of mini-me.

For example, MASCULINE is a kangaroo word because it contains the word MALE, which is a synonym of the first word.  Similarly, the word ALONE contains its synonym, LONE.  It also contains a second synonym, ONE.

BLOSSOM is another kangaroo word because it contains the synonym BLOOM. 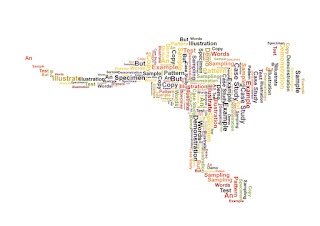 There are countless kangaroo words.  Here is a list of some of them.

SALVAGE contains the word SAVE.

"Some birds are not meat to be caged., that's all.  Their feathers are too bright, their songs too sweet and wild.  So you let them go, or when you open the cage to free them they somehow fly out past you.  And the part of you that knows it was wrong to imprison them in the first place rejoices, but still, the place where you live is that much more drab and empty for their
departure." 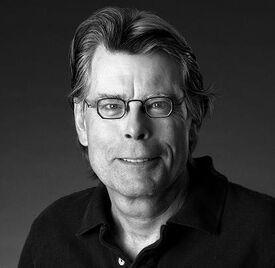