Halifax Harbour on a Sunday afternoon

Sunday was bright and sunny in Nova Scotia's capital city.  It was the perfect time for two tourists from Toronto to take a leisurely stroll around Halifax Harbour.  There was plenty activity, including a busker's festival.  Unfortunately, my husband and I arrived just as the jugglers and others were finishing up for the day.

We passed the afternoon gazing at the sailboats, snapping photographs and sipping lemonade.  We also had a lengthy discussion with a native Newfoundlander.  The man was sitting alone and we struck up a conversation with him.  It seems he now lives in Manitoba and is quite excited about the return of the Winnipeg Jets.  In fact, he was wearing a cap with the Jets' new logo.  Yet, during the course of the conversation, it became evident that Newfoundland is still in his soul.

Here are some photos of Halifax Harbour that I would like to share with you.  I hope you enjoy them. 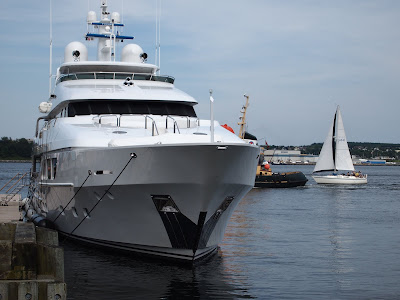 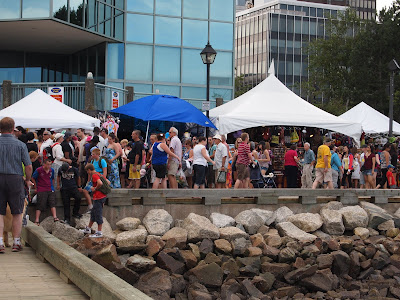 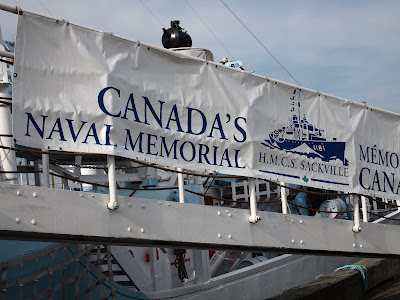 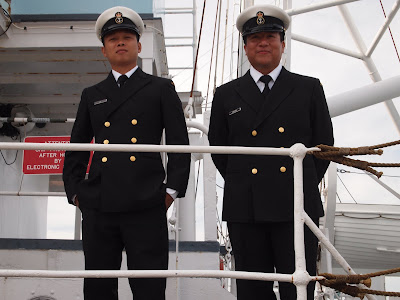 ﻿﻿﻿﻿﻿﻿﻿﻿
﻿﻿﻿﻿﻿﻿﻿﻿
﻿
﻿We are now at a cottage in P.E.I., the gentle island.  We are staying in the Cavendish area, right in the heart of Anne of Green Gables country.  It is so peaceful and enchanting here in Canada's smallest province.  Prince Edward Island has a population of about 142,000 people whereas my home province of Ontario is home to over 13 million.  I will report to you again as soon as I have the opportunity.