An afternoon in Aci Castello, Sicily 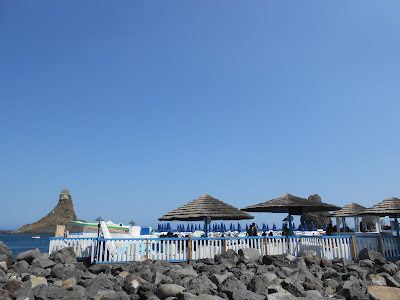 My travels continue.  I am now in Italy and I am staying in the ancient seaside city and commune of Aci Castello in Sicily.  Aci Castello is just north of Catania on the Mediterranean Sea.  The streets are narrow and the beach is rocky.  Not surprisingly, it's scorching hot here in Sicily.

The city was built around a castle which was constructed by the Normans circa 1076 (You can see it in the background of the photo above).  The castle is now a museum.  The beach is located in the borough of Aci Trezza. 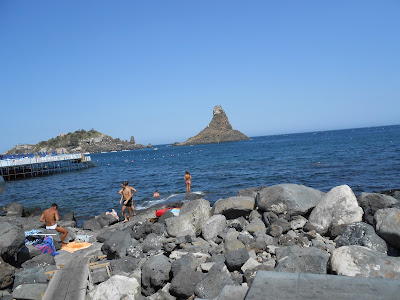 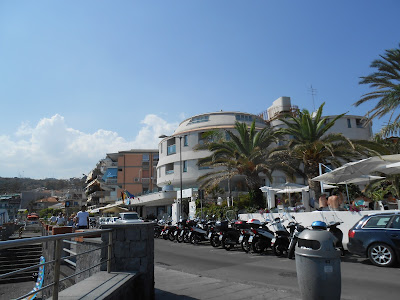 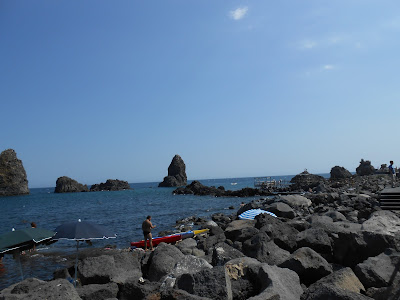 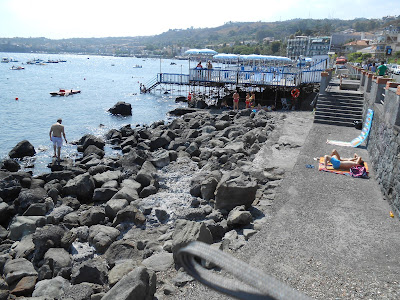 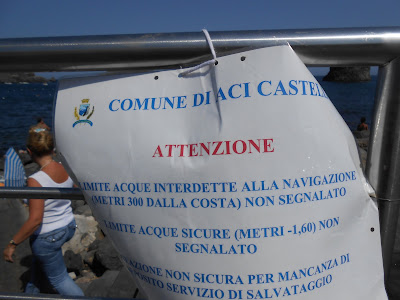 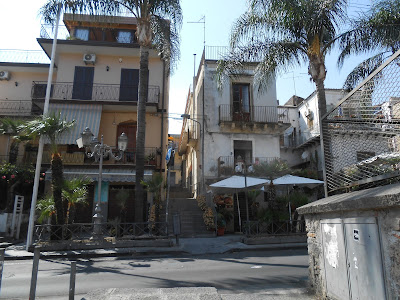 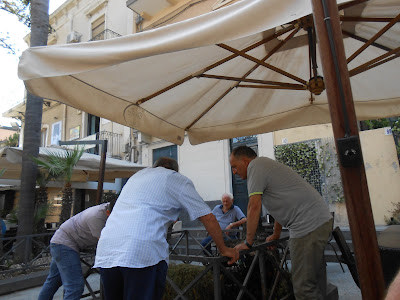 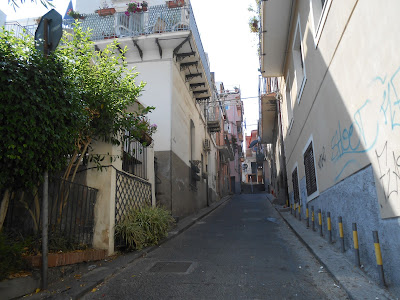 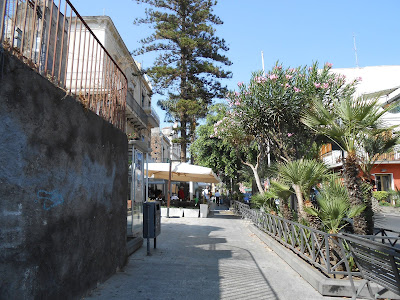 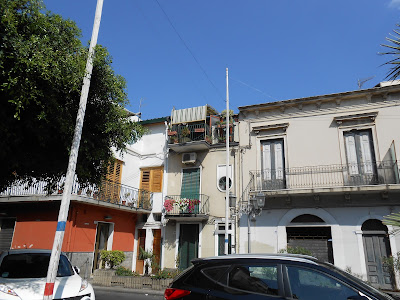 The Church of San Giovanni Battista, in Aci Trezza, holds a feast in honour of St. John the Baptist every June 24th.