Did Charlie Montoyo derserve to be fired? 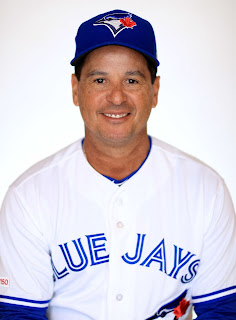 On July 13, 2022, Charlie Montoyo was fired as manager of the Toronto Blue Jays, barely three months after he had been given a one-year extension of his contract.

I am of mixed feelings about Charlie's dismissal.   Charlie was "relieved of his duties as manager" after a terrible stretch in which the team lost eight of their last ten games.  The Jays were certainly struggling when the affable Puerto Rican was given the boot.  Nevertheless, they were four games above .500 with a 46-42 record.  They were also in possession of a Wild Card spot.

Charlie is a very likable man, but baseball is a business and sentiment is not enough to save a manager's job.  However, the Blue Jays finished the 2021 season with a very good record and they were just shy of a Wild Card spot.  Unfortunately, their 91 victories were not enough to win  them a post-season berth in the highly competitive American League East.  Considering that the team played many home games in Florida and Buffalo, due to COVID, it is wonder that they did so well.  In Buffalo, the Jays were outnumbered by Yankee fans.  They felt like the visiting team even though they were technically the home team.

So, Charlie deserves a great deal of credit for managing the Jays through 91 wins last season in circumstances that were less than ideal.  He should be commended for that.  Furthermore, the struggles of this year's pitching staff should not be laid solely at Charlie's feet  Pitching coach Pete Walker bears sone responsibility, as does GM Ross Atkins..  Having said that, I have always felt that Charlie tends to take his starting pictures out too early.  There were times, especially, when he could have left Alec Manoah in longer.  There has been too much strain on the bullpen.  The starting pitchers have to eat up more innings.

I was also not keen on Charlie's penchant for giving days off to young, healthy athletes.  They're earning big money, so they should play.  Blue Jay fans pay their hard-earned money to go to the ballpark and cheer on their heroes.

Fans will never know the whole story behind the firing of Charlie Montoyo.  We don't know what went on in the locker room among the players.  We will always wonder about timing of Charlie's dismissal.  Why did the powers-that-be choose to fire him in the middle of the season, before they made a trade for more pitching.  It really wasn't fair to make Charlie the fall guy.  Russ Atkins admitted that he should be held accountable, but, off course, he was not willing to put his own job on the line.

The All-Star break is upon us and the Jays have won three of their last four of their last five games under interim manager John Schneider.  The team went into the break on a high note.  I hope they right the ship, but they really need to make a trade.  They won't get anywhere in the post-season unless they shore up the pitching rotation and the bullpen.  It's up to you, Ross Atkins.  We will soon know what kind of a GM you are. 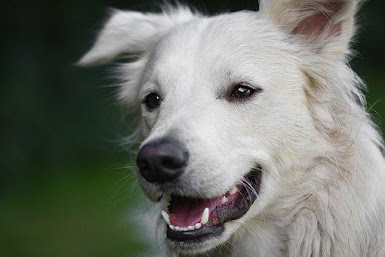