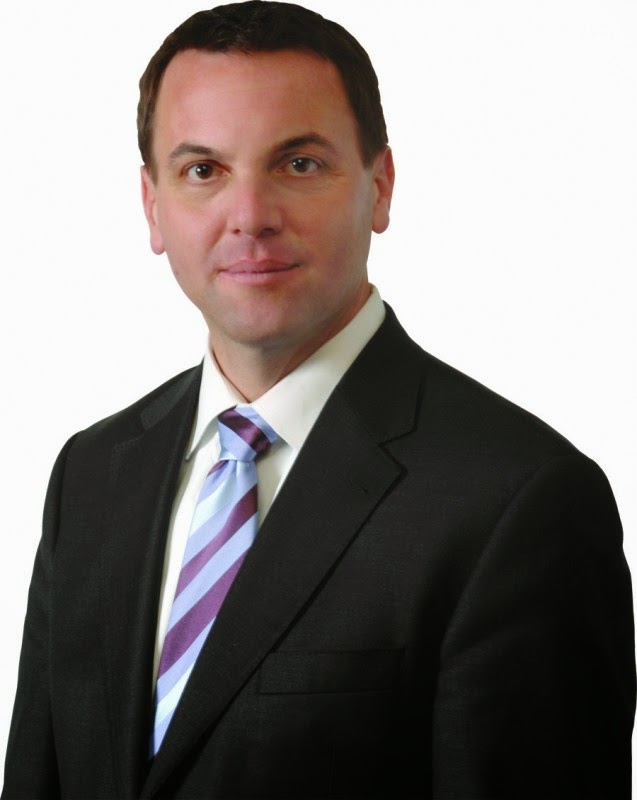 Let me get this straight.  According to Progressive Conservative Leader, Tim Hudak,  Premier Kathleen Wynne "is not focused on the most important thing and that's creating jobs."  So what will Hudak to solve the unemployment problem should he become premier of the province of Ontario? Well, he will cut 100,000 public sector jobs.  That's right, thousands of people with families and mortgages will be laid off if Hudak has his way.  If his party attains power after the June 12th election, he will cut a whopping 10 per cent of the province's civil service, excluding nurses, doctors and police.

However, Hudak will have no problem targeting teachers and teaching assistants.  In a speech in Barrie, Ontario, he stated unequivocally that if his party were to assume power that there would be "fewer teachers and their assistants."  He didn't mention that the result would be a lower standard of education in Ontario and larger classroom sizes.  This province's education system has had to recover from all the damage inflicted by former premier Mike Harris.  Our children can't afford anymore setbacks and they can't afford to lose good teachers.

How does Tim Hudak justify eliminating 100,000 jobs and putting so many people out of work?

"I take no joy in this, but it has to be done if we want job creators to put more people on the payroll in our province," he told supporters at the Barrie County Club on May 9th.   It's all part Hudak's dubious plan to create one million private sector jobs over eight years.  The Tory leader is ready, willing and able to sacrifice existing government jobs for the sake of some imagined future jobs in the private sector.  He would not hesitate to do so, he declared in Barrie.  "That's a trade-off I would do any second," he said.

Hudak maintains that the public sector job cuts alone would save $2 billion.  He didn't provide any figures as to the amount those public servants contribute to the economy through their taxes and their spending on goods and services.  He didn't say anything about the human cost of putting thousands of people out of work, a cost that can't be measured in dollars and cents.

Hudak's proposal was quickly denounced by Premier Wynne and Ontario NDP Leader Andrea Horwath.  "Today we learned that Tim Hudak's jobs plan is to turn paycheques into pink slips for 100,000 people," Wynne.proclaimed.  "How does it make sense, when you have an economy that is struggling, when you have a lot of families already out of work, to say you are going to throw a whole bunch more families out of work," Horwath pointed out.


It certainly doesn't make sense.  How does one create jobs by eliminating them?  That sounds positively Orwellian.  I don't see the logic. Those 100,000 civil servants pay taxes and spend money. They fill Ontario's coffers.  If they are out of work, they won't be spending and they won't be paying as much in taxes.  How, prey tell, will that spur Ontario's sluggish economy?

Tim Hudak is willing to sacrifice the well being of thousands of Ontario government employees and their families at the altar of the deficit.  There is no guarantee that his plan will induce job creation in the private sector.  He is offering the people of Ontario a pie in the sky solution to unemployment.  There is no way he can make such an enormous cut in the pubic service without a drastic decline  in vital government services   His plan is a travesty that would create hardship and deprivation for Ontarians. It is bound to have detrimental effects on health, education and safety.

When will conservatives learn that imposing severe austerity measures and sharply lowering taxes do not automatically result in job creation and overall prosperity?  When will they realize that these policies lead to suffering, further unemployment, a greater gap between the haves and have-nots and painful economic recession?  Just ask some Europeans what years of austerity have done for them.

Posted by Joanne at 2:58 AM No comments: