Tulip Time in Ottawa: Photos from the Ornamental Gardens 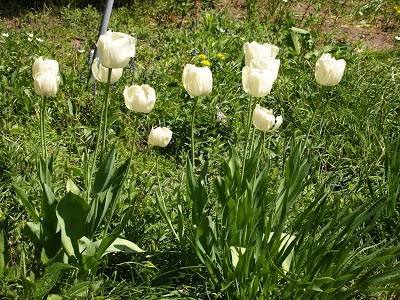 Greetings from Canada's capital.  I'm here in Ottawa this Victoria Day weekend for my cousin's wedding.  It's a great time of year to visit old Bytown.  People are simply enjoying the sunshine and riding their bicycles along the Rideau canal.  Oh yes, and they are cheering on their Ottawa Senators in the Stanley Cup playoffs.  "Go Sens Go!" signs can be spotted all around town.

The Canadian Tulip Festival is the largest tulip festival in the world and takes place in Ottawa over 18 days in May.  The festival began in 1953 to mark Canada's role in liberating the Dutch during World War II.  It is a magnificent gesture of friendship and gratitude between the Dutch and Canada.  It is a unique bond between the two nations.

The tulip is the city of Ottawa's official flower and it was given as a symbolic gift by people of the Netherlands to the Canadian people because Canada provided a safe haven for the Dutch Royal Family during the darkest days of the Nazi occupation.  Princess Margriet Francisca of the Netherlands was born in Ottawa on January 19, 1943.  She is the daughter of the late Queen Juliana and the late Prince Bernhard.  Now 70 years old, she is the first royal baby to be born in North America.

Yesterday afternoon in Ottawa, my husband and I watched the many cyclists and enjoyed the first rumblings of summer.  We visited the Ornamental Gardens located at Agri-Food Canada's Central Experimental Farm.  The flowers were in bloom and I wallowed in the scent of lilacs.  Here are some phones that I would like to share with you.  They are a floral feast for the eyes. 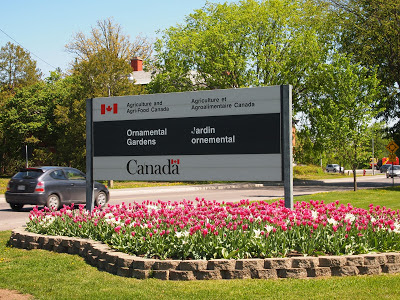 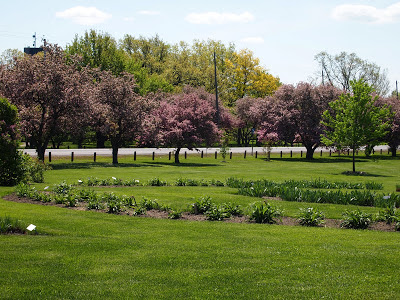 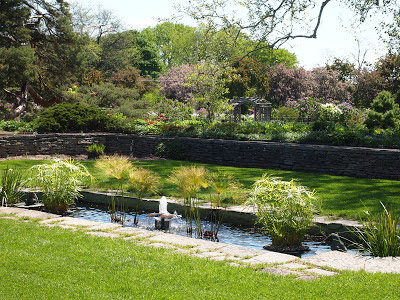 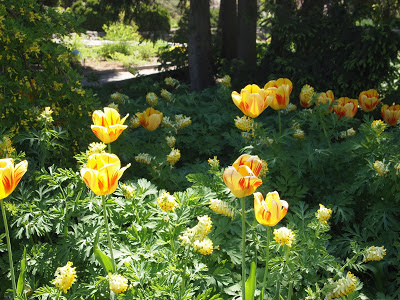 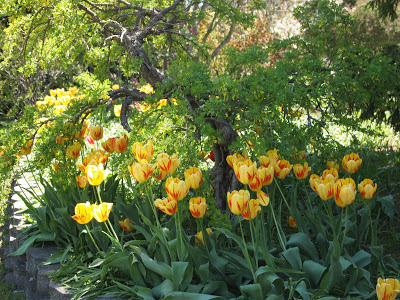 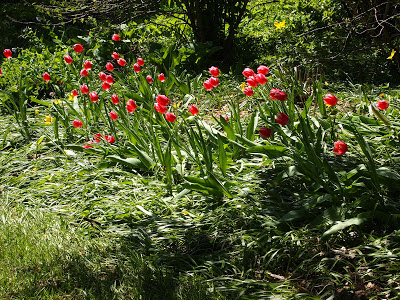 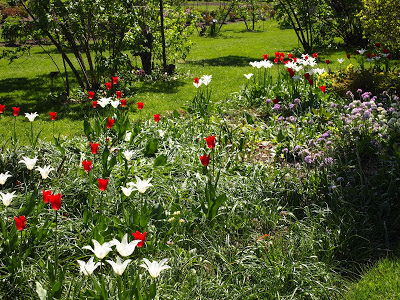 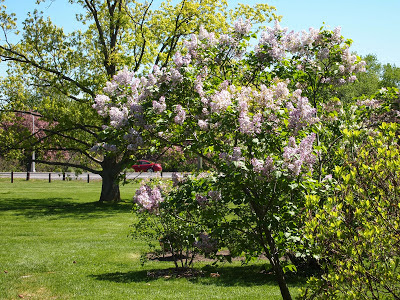 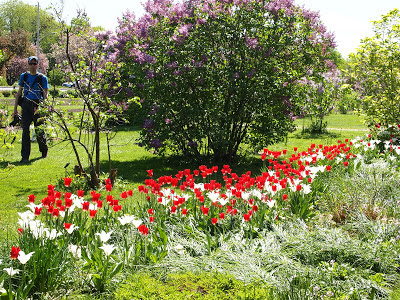 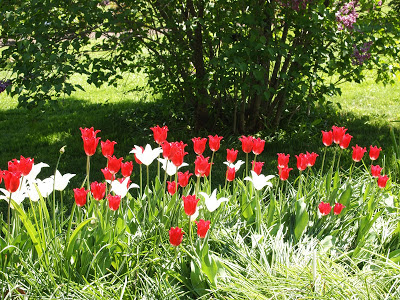 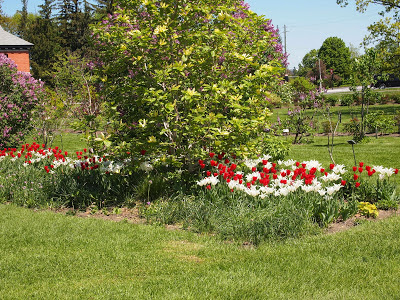 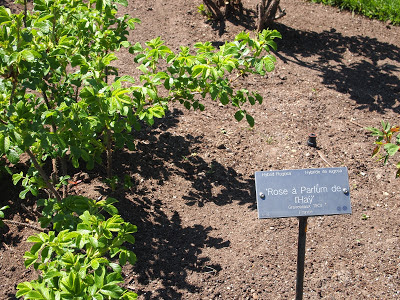 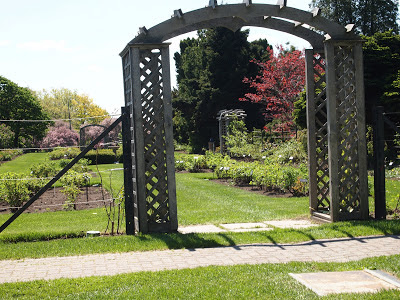 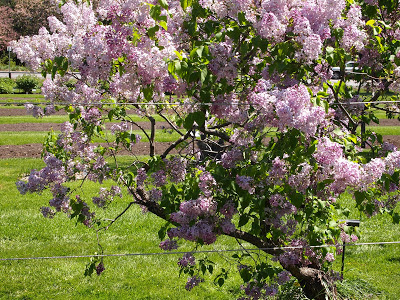 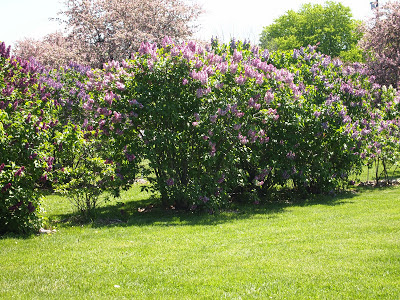 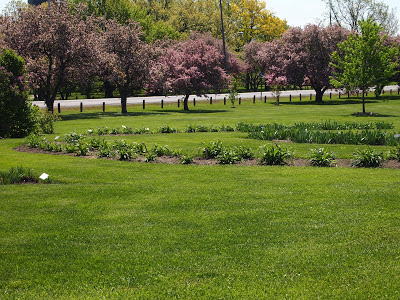 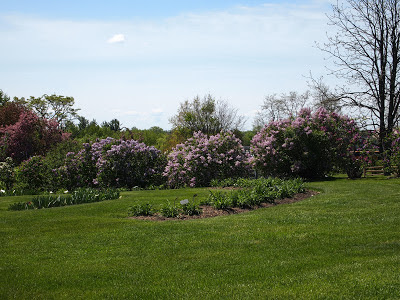 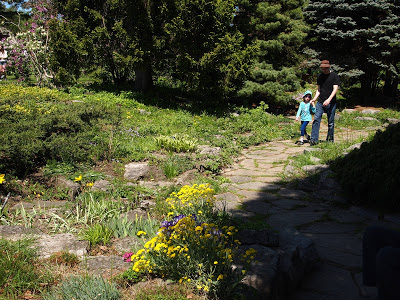