Oscar Predictions Based on Winners in the Past 20 Years

Oscar night will soon be upon us.  The following infographic predicts this years's Academy Award winners based on profiles of 20 years of previous winners.  I hope you find these predictions fun and entertaining.  You may even want to take them into consideration when you make your choices for your Oscar pool.  Enjoy the big night! 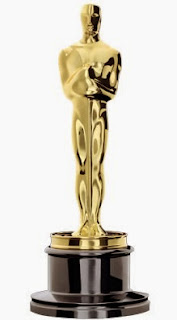 The 89th Academy Awards will be held on Sunday, February 26, 2017 and will take place at the Dolby Theatre in Los Angeles, California.  As you prepare for the big night, why not challenge yourself and try Number 16's seventh annual Oscars quiz.  There are 10 questions.  Good luck!

1.  The film La La Land received 14 Oscar nominations this year, tying a record set by two other films.  What two other films were nominated for 14 Academy Awards?

A.  Gone with the Wind and The Sound of Music

B.  The Wizard of Oz and Avatar

C.  Ben-Hur and My Fair Lady

D.  All About Eve and Titanic

E.  The Best Years of Our Lives and Coming Home

2.  Ryan Gosling, a nominee for Best Actor in a Leading Role for La La Land, was born in London, Ontario.  How many Canadian-born actors have won in this category?


A.  Only one Canadian-born actor has won an Oscar for Best Actor in a Leading Role - Christopher Plummer

B.  Two have won - Harold Russell and Christopher Plummer.

3.  Four-time Oscar winner Woody Allen is notorious for not attending the ceremonies.  Has he ever attended?

A.  Yes, he attended in 2012 when he won the Best Original Screenplay Oscar for Midnight in Paris.

B.  Yes, he attended in 2002 following 9/11 when he thanked Hollywood for its support of his hometown of New York.

C.  Yes, he attended in 1988 when he won the Best Original Screenplay Oscar for Hannah and Her Sisters.

D.  Yes, he attended in 1978 when he won for Best Director for Annie Hall.

E.  No, Woody Allen has never attended the Oscars.


5.  In what year did Bob Hope first host the Oscars?

6.  Has Tom Cruise ever won an Academy Award? 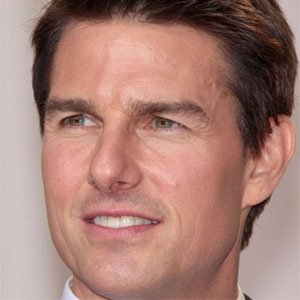 A.  Yes, Tom Cruise won the Best Actor award for Born on the Fourth of July.

B.  Yes, he won the Best Actor award for Jerry Maguire.

D.   Yes, he won the Best Supporting Actor award for The Color of Money.

E.  No, Tom Cruise has never won an Oscar.

7.  A tune from the musical Mary Poppins won the Oscar for Best Original Song.  What is the name of the song.

8.  When Meryl Streep was nominated for an Academy Award this year for her performance in Florence Foster Jenkins, she broke the record for most Oscar nominations.  How many Academy Award nominations does the great actress have now?

9.  What was the first colour film to win the Oscar for Best Picture?

A.  The Adventures of Robin Hood

B.  Gone with the Wind

C.  The Wizard of Oz

E.  How Green Was My Valley

10.  Who was the oldest actor ever to be nominated for an Academy Award?

All About Eve, a 1950 drama starring Bette Davis, Anne Baxter and Geroge Sanders, was nominated for 14 Academy Awards, as was Titanic, a 1997 film staring Leonardo DiCaprio and Kate Winslet.

Woody Allen has only attended the Academy Awards once, in 2002. following the September 11th terriorist attack on New York City.  He thanked Hollywood for its support of his hometown.


Bob Hope first hosted the Academy Awards in 1940.  He went on to host the Oscars 18 more times, for a grand total of 19 times, more than anyone else.  The last time Hope hosted Hollywood's Big Show was 1978.

"Chim Chim Cher-Ee" from Mary Poppins, music and lyrics by brothers Robert and Richard Sherman, won the Oscar for Best Original Song in 1964.

Meryl Streep has received 20 Academy Award nominations, more nominations than any other actor. Despite all her nominations, she has only won three Oscars - Best Supporting Actress for Kramer vs. Kramer (1979), Best Actress for Sophie's Choice (1982) and The Iron Lady (2011).  If she should win for Florence Foster Jenkins, she will win her fourth Oscar.

Gloria Stuart was 87 years old when she received a Best Supporting Actress Oscar nomination for her role as the older Rose in the 1997 film, Titantic.  Jesssica Tandy was 80 years old when she won the Best Actress Award for her role in the 1989 film Driving Miss Daisy.  She became the oldest actress to win the Oscar in that category.  Gloria died on September 26, 2010 at the age of 100.

Christopher Plummer became the oldest person to win an Academy Award.  Plummer was 82 in 2012 when he won an Oscar for Best Supporting Actor for his performance in Beginners.

The oldest actor to receive an Oscar for Best Actor was Henry Fonda.  He was 76 when he won for On Golden Pond in 1982.

Here is an infographic on energy efficient office buildings.  The earth's population will have increased by am estimated three billion people by the year 2050.  The vast majority will be living in cities.  That is why we must address the issue of designing building that are energy efficient and sustainable.  This will save money and create jobs in the future.and will be necessary for both homes and businesses.  This infographic shows how buildings can be energy efficient and creative.  I hope you find it interesting and informative.

Energy Effective and Sustainable Buildings by Cast Iron Radiators 4u. 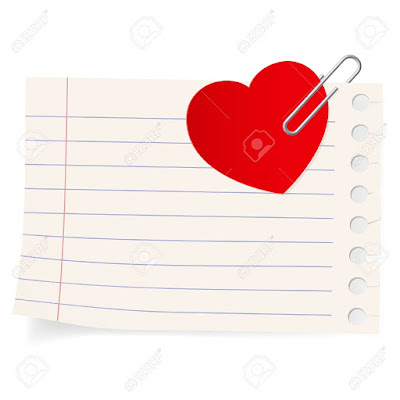 Are you thinking of giving your significant other something different this Valentine's Day?  Do you want your gift to be something more original and less predictable than chocolates and flowers?  How about a handwritten love letter.  Handwritten?  Who writes anything by hand these days, you may say. If yor're a millennial, the whole concept may seem foreign to you, something from the Age of the Dinosaur.  Hear me out, though.

Your letter doesn't have to be Shakespearean.  It doesn't have to be lengthy.  All you have to do is write down a few words expressing your appreciation for your special Valentine.  Tell him or her how much she or he means to you.  That's all that's necessary.  I can guarantee it won't get lost in cyberspace and it will be a great keepsake.  It will be treasured for years to come.

You may be accused of being cheap if you don't present your love with something of monetary value. If that's a problem, you can also take your Valentine to a restaurant or spend some money on him or her.  However, the words in the letter will be much more valuable in the years to come.


Here are some quotes about love and romance that you may want to include in your love letter.

love is the voice under all silences, the hope which has no opposite in fear; the strength so strong mere force is feebleness: the truth more first than sun, more last than star. 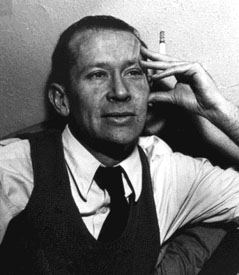 Love is of all passions the strongest, for it attacks simultaneously the head, the heart, and the senses. 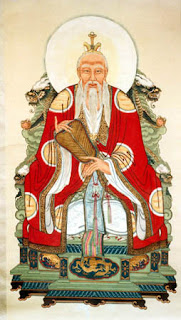 The moment you have in your heart this extraordinary thing called love and feel the depth, the delight, the ecstasy of it, you will discover that for you the world is transformed. 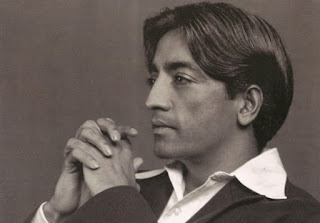 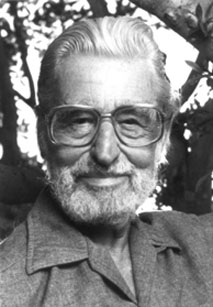 But love is like a precious plant.  You can't just accept it and leave it in the cupboard or just think it's gonna get on by itself.  You've gotta to keep watering it.  You've  got to really look after it, and keep the flies off and see that it's all right, and nurture it. 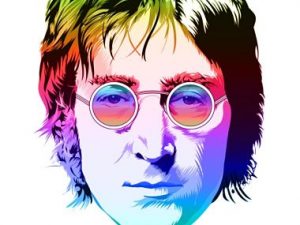 Posted by Joanne at 6:13 AM No comments: