“It's wonderful to meet so many friends that I didn't used to like.”


“The trick is growing up without growing old.”

Charles Dillon "Casey" Stengel was born in Kansas City, Missouri on this day in 1890. The nickname "Casey" originated from the initials of his hometown of Kansas City (K.C.). The press affectionately dubbed him “the Old Perfesser" and he was one of baseball's wittiest personalities. After a 14-year professional career as a player, Stengel went on to manage the New York Yankees to ten American League pennants and seven World Series victories (1949-53, 1956, 1958). However, Casey also managed a struggling New York Mets club during the team's early years as an expansion franchise in the early 1960s. Frustrated with his team after an exasperating loss, Stengel complained despairingly, "Can't anybody play this here game?" The expression became the title of Jimmy Breslin's best-selling book about the first-year New York Mets, Can't Anybody Here Play This Game?.

As a researcher, I have a soft spot for Casey because he often said, "You can look it up." He certainly had a way with words and his unique brand of English has been called "Stengelese". Casey Stengel died at the age of 85 in Glendale, California on September 29,1975. He was elected to the Baseball Hall of Fame in 1966.

NOTE : I am going to visit friends in Walkerton, Onario and surrounding area tomorrow. Although I am a city person, I enjoy occasional forays into small towns and rural areas. It's been over ten years now since the water contamination disaster in Walkerton. In the year 2000, the town suffered through Canada's worst-ever outbreak of E. coli contamination. I am curious to see how the people there are doing and I would like to find out about the lingering effects of this tragedy.

The Blue Jays did not play yesterday, but they sure stirred things up. General Manager Alex Anthopoulous is proving himself to be quite a creative wheeler dealer. If he were a pitcher, his specialty would be throwing curve balls. He certainly does the unexpected. Yesterday, the Blue Jays sent Brett Wallace, their widely-tauted first baseman of the future, to the Houston Astros. In return, the Jays received another prospect, centre fielder Anthony Gose. Gose is only 19 years old and could have a great future with the Jays.


After a three-game wining streak, The Toronto Argonauts fell down to earth with a thud last night. They were soundly beaten 41-10 by the Montreal Alouettes at Molson Stadium before a capacity crowd of over 25,000 people. An outstanding quarterback makes all the difference and the Als certainly have one in Anthony Calvillo. 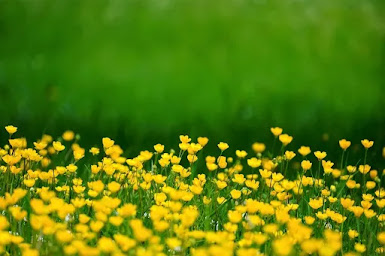 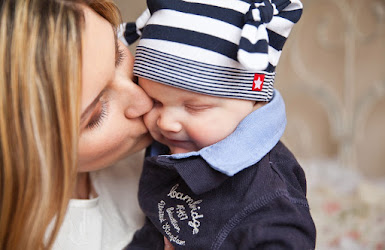 it is Mother's Day in Canada, the United States and other countries. Click on image for more information.