Greetings from beautiful Niagara-on-the-Lake, Ontario, arguably the most picturesque small town in Canada.  As the month of September begins, I find myself in the heart of Ontario's wine country and a place that's a peach-lover's delight. The big attraction here is, of course, the Shaw Festival. Last night I saw a wonderful  comedy at the historic Court House Theatre , George Bernard Shaw's The Millionairess.  Of the Shaw Festival's four theatres, the Court House is my favourite.  It is small and intimate and I really enjoy a stage performance there. This one did not disappoint. Completed by Shaw during a visit to New Zealand in 1934, The Millionairess features the flamboyant and avaricious Epifania Ognisanti di Paterga as its main character.  Nicole Underhay is simply outstanding in the demanding lead role.  She truly brings Epifania, the millionairess of the title, to life.

Friday night I watched the magnificent Blue Moon, the second full moon in the month of August. As a dedicated moon watcher, I revelled at the rare sight of the encore full moon.  As I gaze at the orange-tinged ball in the sky, I thought of Neil Armstrong who died recently and of his first steps on the lunar surface back in 1969.

Here are some photos of Niagara-on-the-Lake taken over this Labour Day Weekend.  As you can see, the town was festooned with War of 1812 bicentennial banners and beautiful flowers. 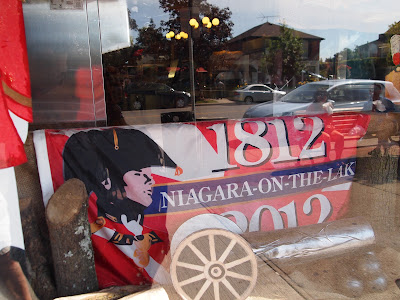 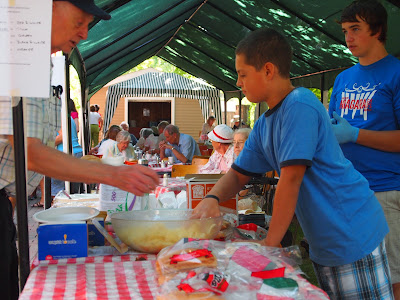 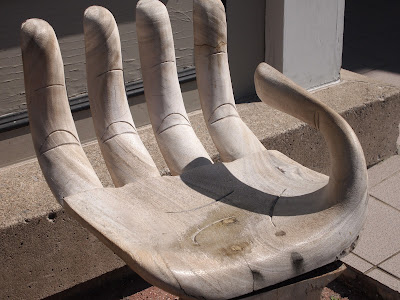 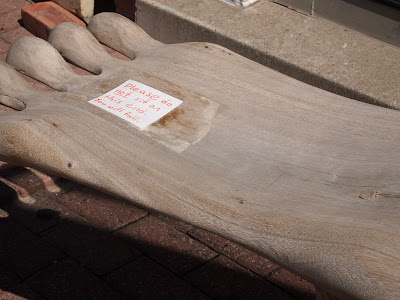 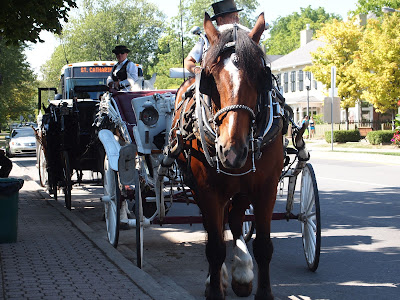 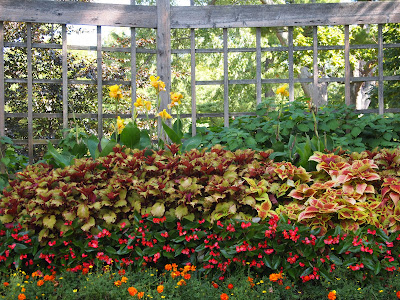 The posh Prince of Wales Hotel was built in 1864 by William Long and specializes in traditional afternoon tea.  In 1899, it was called The Niagara Hotel.  In 1901, however, due to a royal visit, it was renamed The Prince of Wales.  The establishment is said to be haunted.by a ghost.