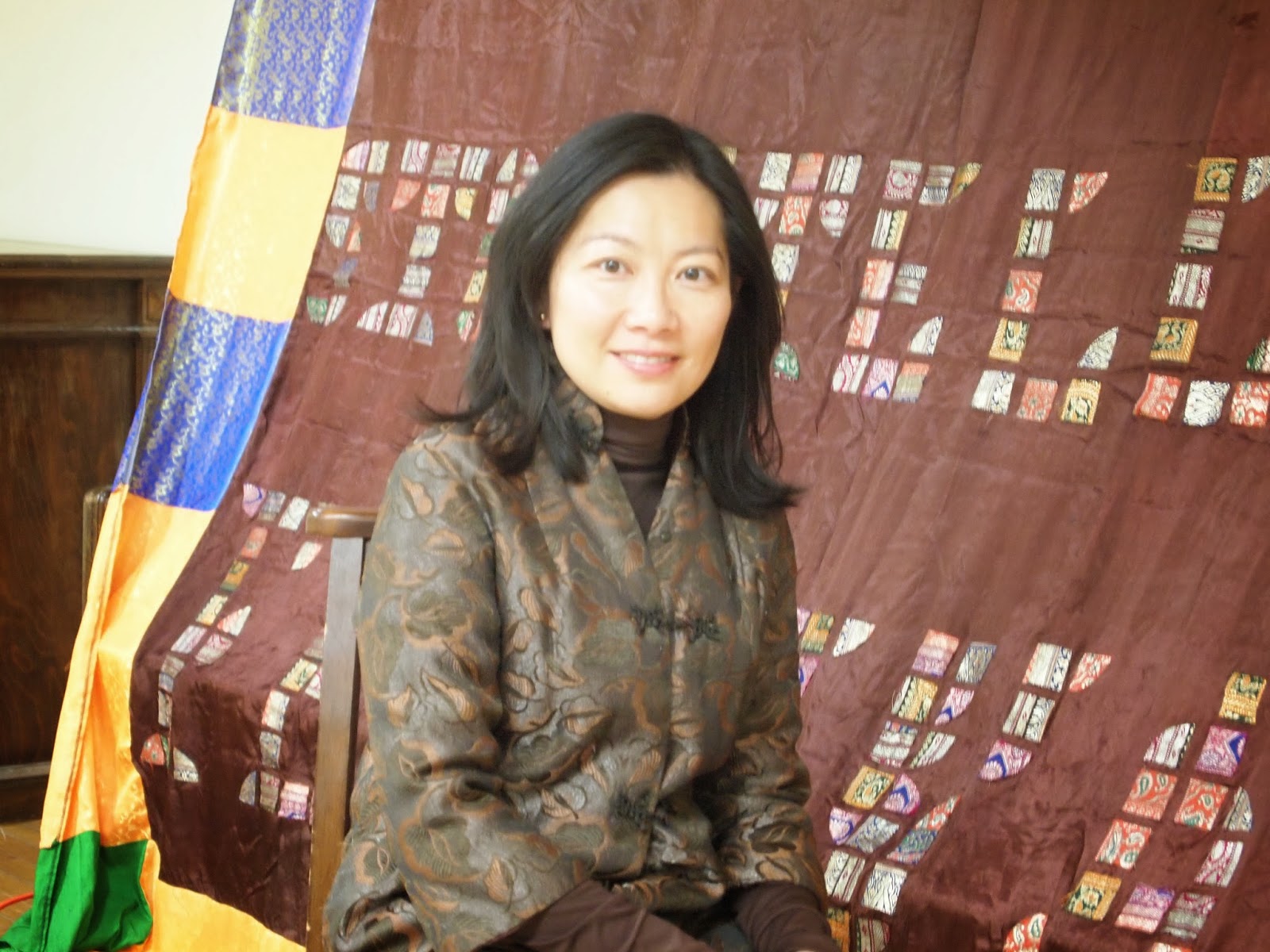 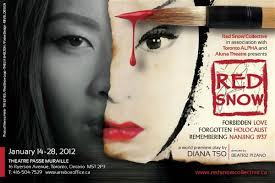 Riddles and Wordplays for a Dreary Day 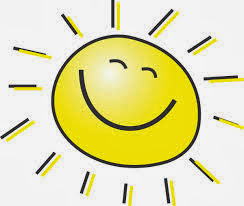 The last few days here in Toronto have been damp, dreary and bereft of sunshine.  Therefore, I have decided to create my own sunshine.  Here are some riddles and wordplays courtesy of Number 16.  I hope you enjoy them and that they put a smile on your face.

What did the baby computer call his father?


What's tall when it's young and short when it's old?


How does a horse say hi?

How does a horse say no?


How is it possible for a pocket to be empty and still have something in it?

If it has a hole in it


What five-letter word becomes shorter if you add two letters to it?


What is a cow's favourite holiday?

SNEEZE: Much achoo about nothing

PARALYZE: a couple of fibs

Posted by Joanne at 1:28 PM No comments: