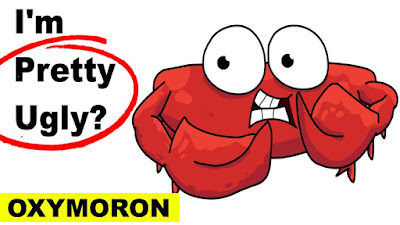 * The plural of oxymoron is oxymorons or oxymora.


An oxymoron is a figure of speech.  It is used as a rhetorical or a literary device to create humour or satire or irony.  It usually consists of one or two words which seemingly contradict each other, yet appear next to each other.  It is interesting to note that the word "oxymoron" is in itself contradictory.  The word is derived from two ancient Greek words, oxys, meaning "sharp" and moronos, meaning "dull" or "stupid."

There is a difference between an "oxymoron" and a "paradox."  A paradox consists of a statement or a group of statements, while an oxymoron consists of two contradictory terms.  Merriam-Webster defines a paradox as "something (such as a situation) that is made up of two opposite things and that seems impossible but is actually true or possible." - Example:  In a paradox, he has discovered that stepping back from his job has increased the rewards he gleans from it.

Satirical oxymorons are composed of words that are not inherently contradictory but express the opinion that the two do not go together.

"All that is gold does not glitter,
Not all those who wander are lost;
The old that is strong does not wither,
Deep roots are not reached by the frost.
From the ashes a fire shall be woken,
A light from the shadows shall spring;
Renewed shall be blade that was broken,
The crownless again shall be king." 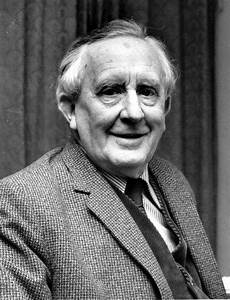 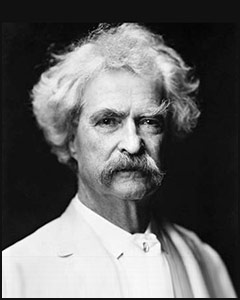 Courage is resistance to fear, mastery of fear - not absence of fear.  Except a creature be part coward, it is not a compliment to say he is brave; it is a loose misapplication of the word.


It is curious - curious that physical courage should be so common in the world, and moral courage so rare.