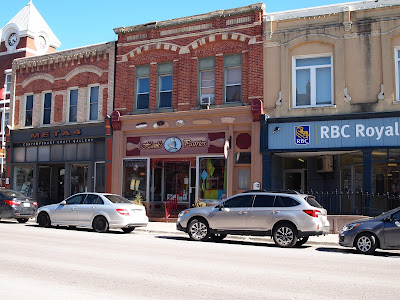 On Wednesday, April 20, my husband and I had lunch in the charming community of Port Perry, Ontario.  Port Perry is located in Scugog Township, northeast of the city of Toronto, just north of Oshawa,  With a population of 8,981 (2011 Census), it lies on the shores of Lake Scugog, an artificially-flooded lake at the basin of the Trent-Severn Waterways.

We visited Port Perry on a beautiful, sunny day, as you can see from the photos.  We lunched at a restaurant called The Pickle and the Olive, where the food was good and our server was very hospitable.  Then we strolled along Port Perry's historic Victorian-era downtown and visited the lovely Scugog Memorial Public Library.

Here is some further  information about Port Perry:

Port Perry is a hub for Scugog Township.  It provides the home for the Scugog Towship's municipal offices.  It also serves as the area's commercial centre with its retail businesses.

Port Perry was first settled in 1821 and incorporated as village in 1871.  It was named after Peter Perry (1792 - 1851), an early settler.  Perry, the son of a United Empire Loyalist, was a businessman and politician in Upper Canada.  He established a store in the community that bears his name. 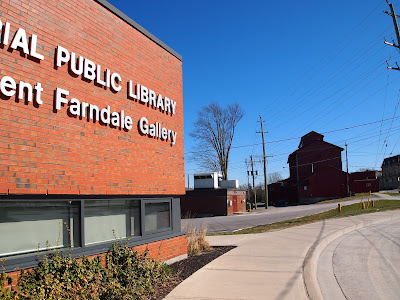 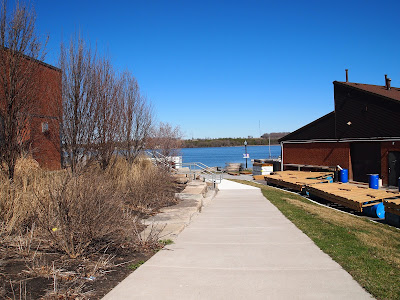 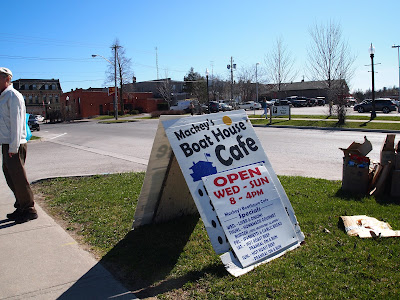 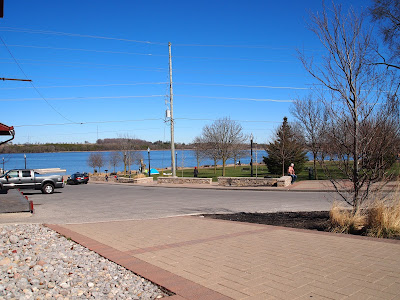 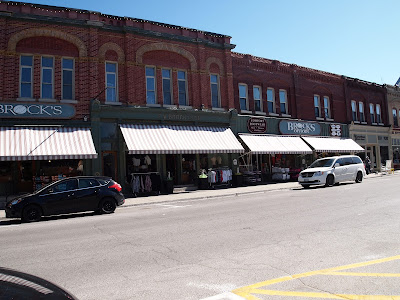 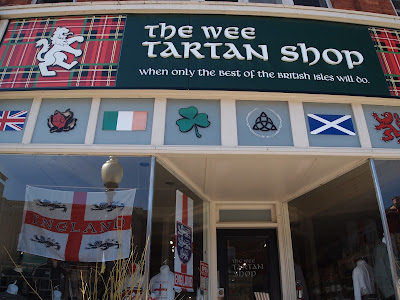 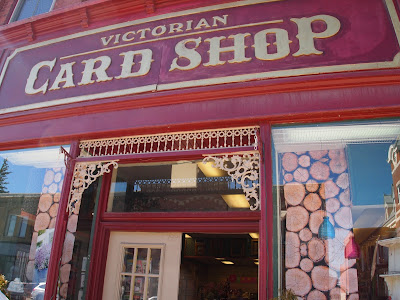 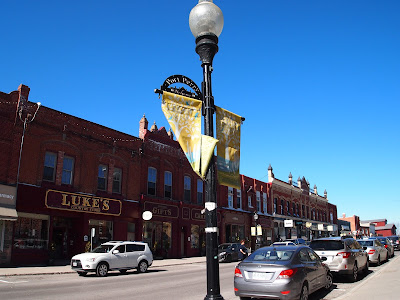 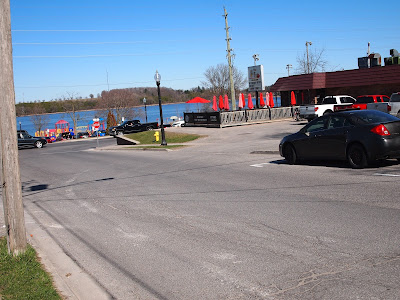 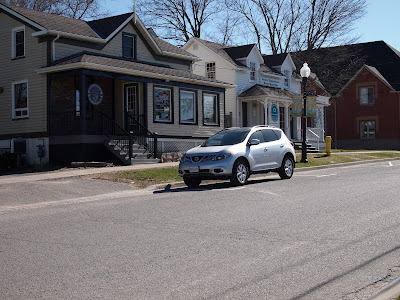 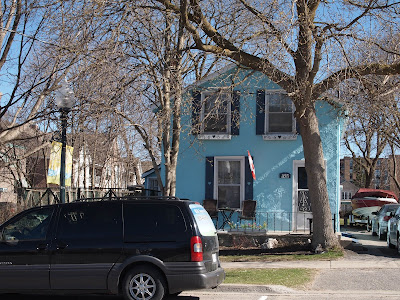 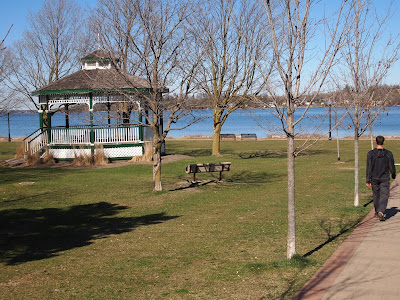 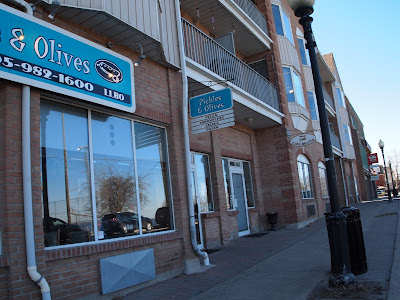 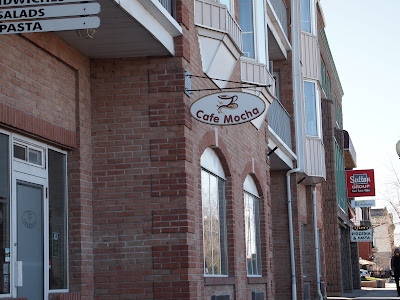 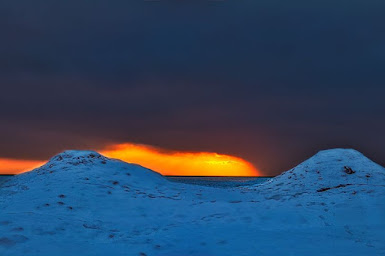