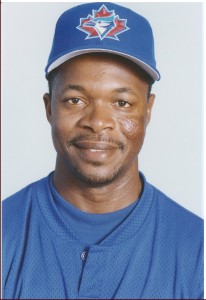 The Toronto Blue Jays are deeply saddened by the passing of Tony Frernandez today, one of our club's most celebrated and respected players.  Enshrined forever in Blue Jays history on the Level of Excellence (at Rogers Centre),.  Tony left an equally marks in the hearts of of a generation of Blue Jays fans during his 12 unforgettable seasons with the team.  His impact on the baseball community in Toronto and across Canada is immeasurable.

- Statement from the Toronto Blue Jays

Sad to hear of the passing of former Blue Jays all star Tony Fernandez.  He played the game like a kid who couldn't believe he was getting paid for it.  And he treated the kids who were his fans like they were his bosses.  RIP Tony Fernandez

In my view, Tony was everything a Hall of Famer should be: an all-time great on the field and a charitable, selfless person person away from it.  We will miss him dearly.


This Sunday, I had planned to write about some happy topics. (We all need a break from the horrors of the Age of Trump, the climate crisis and the coronavirus.).  Unfortunately, that will have to wait for another day because I woke up to the news of the death of Tony Fernandez.  The Dominican native was only 57 years old when he passed away.   He died in Florida after suffering a stroke yesterday,  He had been hospitalized due to kidney disease complications and put into a medically induced coma.

It's easy to list Tony's formidable baseball achievements during his 12 seasons as the Toronto Blue Jays'greatest shortstop, Fernandez had four stints in Toronto  (1983-1990), (1993), (1998-1999), (2001).and was a member of the Blue Jays' World Series championship team in 1993.  He earned the Blue Jays' Level of Excellence Award, which was created by the Jays "for recognizing individual achievement."  Tony was Toronto's leader in hits, triples and games played.  On June 28, 2008, he was inducted into the Canadian Baseball Hall of Fame at St. Mary's, Ontario.  On October 17, 2016, he was inducted into the Ontario Sports Hall of Fame.at the Sheraton Centre Hotel in Toronto.

During the course of his 17-season career, Tony also played for the New York Mets, the San Diego Padres, the Cincinnati Reds, New York Yankees. the Cleveland Indians and the Milwaukee Brewers.  On September 3, 1995, Tony hit for the cycle as a New York Yankee against the Oakland Athletics.

Tony Fernandez was a four-time Gold Glove Award winner and a five-time Major League Baseball all star.  He was an all star both on and off the field.  He was simply a class act.  Dan Plesac, an all-star pitcher and current MLB network analyst, described his former Blue Jays teammate as a "kind, giant of a man.  Soft spoken and a true professional."  Another of Tony's onetime teammates, pitcher Todd Stottlemyre, wrote:  "My heart is heavy at the loss of my former teammate.  I will never forget this man.  He influenced my life in a positive way."

To me, Tony Fernandez epitomizes the best in professional athletes.  He was a fan favourite and I will always associate him with the glory years of the Toronto Blue Jays.  My condolences to his wife, Clara and their five children: Joel, Jonathan Abraham, Andres and Jasmine.  Rest in Peace, Tony. 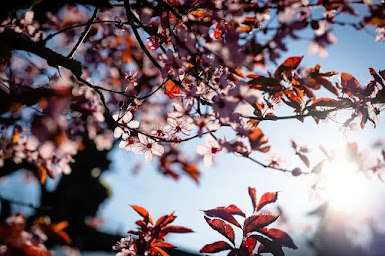