Reflections on the last day of January; High Park photos


TRIVIA QUESTION FOR THIS DAY

Okay, readers, how long do you think Scotch tape has been around?

The answer is exactly 80 years. On January 31, 1930, 3M began marketing Scotch tape, an invention of a man named Richard Gurley Drew. Its recognizable plaid design, adapted from the Wallace tartan, did not come along for another 15 years.

If you are wondering about Richard Drew, he was an American inventor who worked for 3M in St. Paul, Minnesota where he invented masking tape in 1923. In 1930, he came up with the world’s first transparent cellophane adhesive tape. It was called Scotch tape in the United States and “sellotape” in Great Britain. After the great Wall Street crash of 1929, people were more inclined to repair torn items than to spend money on new purchases. That is why 3M was able to do well during the Depression years of the 1930s.


THE SAG AWARDS AND ERNEST BORGNINE

I watched the Screen Actors’ Guild awards last night and I was quite impressed with Ernest Borgnine’s acceptance speech when he received his lifetime achievement award. It was classy, eloquent and very moving. If I reach the age of 94, I hope I am as robust and active as Ernie.

Yesterday I spent some time at Toronto’s High Park. Below are some winter photos I took there. 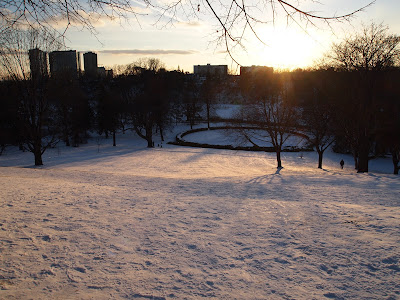 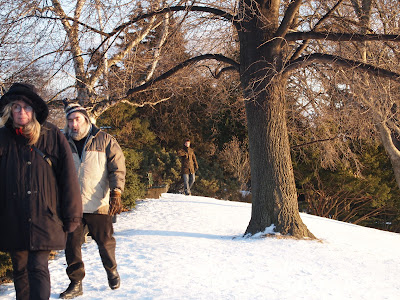 The 58th edition of the NHL all-star game was played yesterday at RBC Center in Raleigh, North Carolina. Team Lidstrom defeated Team Staal by a score of 11-10. There were twenty goals in the game and I have to admit I didn’t have much interest in it. I really don’t care about Team Lidstrom and Team Staal. That means nothing to me.


Major League Baseball’s all-star game is much more meaningful. Fans identify with the National League and the American League. The winner gets home field advantage in the World Series. The NHL changes its format almost every year. It can’t seem to find a good one.

An all-star game is good for hockey fans and they enjoy the skills competition. It was unfortunate that the game’s biggest star, Sidney Crosby was unable to participate this year due to his concussion. Nevertheless, there should be a stable, consistent format. Why not return to the Stanley Cup champion versus the NHL all-stars? So what if every team can’t have a representative on the all-star team! No player on the Toronto Maple Leafs deserves to be on it. 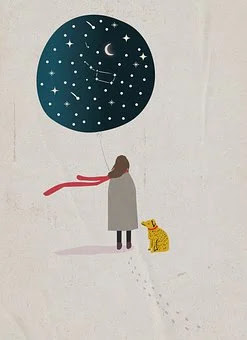