Here I am in Chicago.  Yesterday I went to Navy Pier and I would like to share some pictures that I took there and at other places in the city.  As a baseball fan, I just had to have supper at Harry Caray's.  On my arrival here on Friday, the Windy City was engulfed in one of the most severe heat waves I have ever experienced in my life.  It was one gigantic furnace (The current record-breaking heat wave in North America and the flooding in Russia are just more proof of  man-made climate change).

On Friday evening, I went to a baseball game at U.S. Cellular Field (What a terrible corportate name!).  Unfortunately, my beloved Toronto Blue Jays lost to the Chicago White Sox by a score of 4-2.  On Saturday, I went to the museum area.  It was a long ride and traffic was slow due to a Tim McGraw concert at Soldier Field.

I have to say that Chicago really is my kind of town.  It is an amazingly well-planned city and its waterfront is magnificent.  It's a people city too.  There is no problem getting around Chicago without a car.  All the city's major attractions are accessible by public transportation.  An employee of the Chicago Transit Authority informed me that the system is open 24 hours a day. 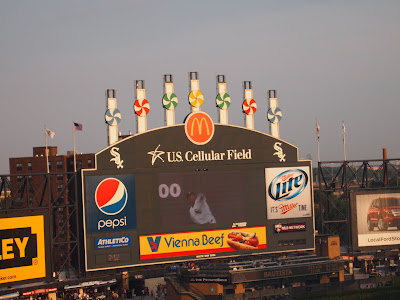 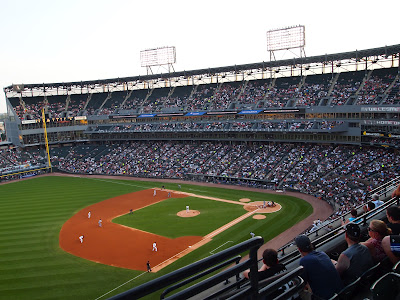 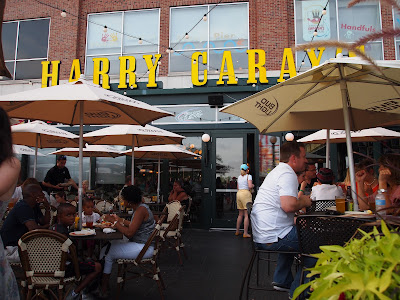 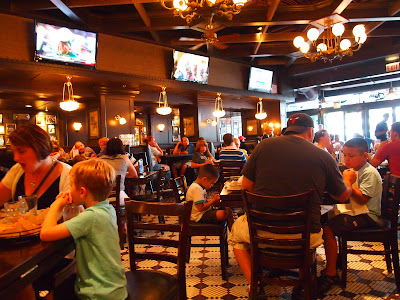 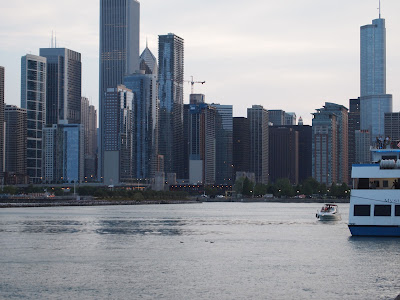 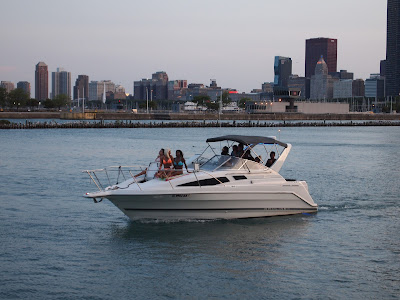 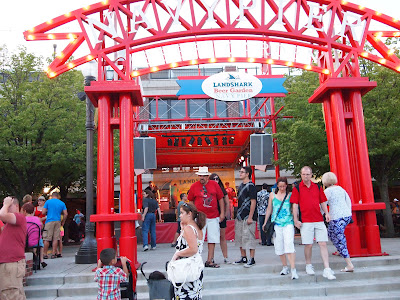