Here is a infographic about making movies on a small budget.  It provides you with tips on how to make films using technology and a do-it-yourself attitude.  I hope that you find it informative, useful and interesting.

Quotes for an August Day 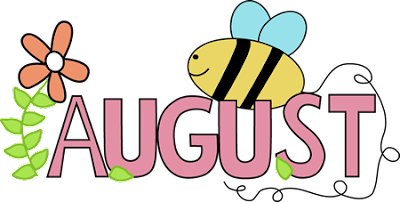 We're heading toward the end of August.  The Rio Olympics are over and the days are getting shorter. Every time I turn on the television or listen to the radio, I am reminded that summer will soon be coming to an end.  The "back to school" commercials are endless and relentless.  Yet, I try to ignore them.  My goal is to savour what's left of the summer.  I intend to taste every last drop of the season.

I'd be lying if I denied that it's sad and bittersweet to see the summer fade away.  However, it's a reflection of the cycle of  life.  Summer will return in all its glory.  It's not even over yet, so why rush it?  After all, we officially have almost a month remaining.  The fall equinox does not occur until September 22, 2016.  Not only that, but there are some beautiful autumn days ahead.

Forget about the rampant consumerism of the "Back to School" ads.  In order to add to your enjoyment of the rest of the summer, Number 16 presents some thoughtful and engaging quotes on the month of August and the final days of the season:

“Summer will end soon enough, and childhood as well.”

"At these times, the things that troubled her seemed far away and unimportant: All that mattered was the hum of the bees and the chirp of the birdsong, the way the sun gleamed on the edge of a blue wildflower, the distant beat and the clink of grazing goats." 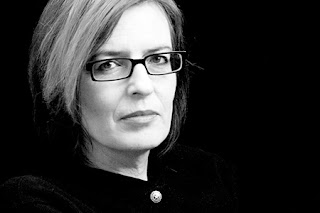 - Alison Croggin (1962 -), South African-born Australian playwright, poet and novelist.
From: The Gift (published in the United States as The Naming, 2003, Candlewick Press)

"Throughout August, with almost sadistic joy, I watched summer slowly die.  I over-played the records of my favorite host-weather artists in an attempt to reach full saturation.  On the first day of September I put those records away for months.

August is a funeral.  I already know the end of the story.

August, the summer's last messenger of misery, is a hollow actor." 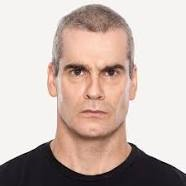 "What good is the warmth of summer without the cold of winter to give it sweetness."

- John Steinbeck (1902-1968), American author
From Travels with Charley: In Search of America

"Woodstock happened in August 1969, long before the Internet and mobile phones made it possible to communicate instantly with anyone, anywhere. It was a time when we weren't able to witness world events or the horrors of war live on 24-hour news channels."

- Richie Havens (1941-2013) ], American singer/songwriter and guitarist
From Haven's  refection on the Woodstock Festival, Special to CNN, 2009

"Youth is in a grand flush, like the hot days of ending summer; and pleasant dreams thrall your spirit. like the smoky atmosphere that bathes the landscape of an August day." 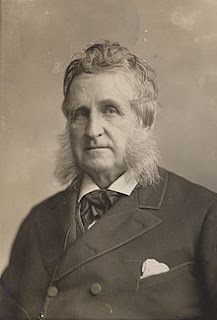 "August has passed, and yet summer continues by force to grow days,  They sprout secretly between the chapters of the years., covertly included between its pages." 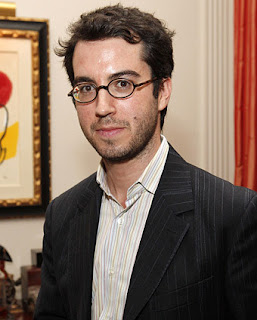