Future shock is the shattering stress and disorientation that we induce in individuals by subjecting them to too much change in too short a time.

Alvin Toffler, author, sociologist and futurist, was born on October 4, 1928 in New York City. Toffler, who turns 81 today, has written such groundbreaking books as Future Shock and The Third Wave. Forty years ago, when Future Shock was published, there were no personal computers, no Internet, no iPhones, iPads and iPods. It took years for the horse and carriage to give way to the automobile. In the late 20th century and early 21st century, the changes in technology and in society have all come so rapidly that many people can’t keep up with the pace. Alvin Toffler has proven to be a prophet.

The “girl who sang the blues” was Janis Joplin and today marks the 40th anniversary of her death. No one could belt out a song like the raspy-voiced Joplin. A native of Port Arthur, Texas, she rose to fame with such hits as Me and Bobby McGee, Piece Of My Heart and Cry Baby.

Sadly, Janis Joplin was only 27 years old when she died of a heroin overdose in a Los Angeles motel room on Oct. 4, 1970. Jimi Hendrix also died at the age of 27 in September of that same year. Other notable musicians who died at 27 include Brian Jones of the Rolling Stones (1969), Jim Morrison of The Doors(1971) and Kurt Cobain, lead singer and guitarist of the grunge band Nirvana (1994).

To watch a video of Janis Joplin singing Piece Of My Heart, click on the link below.

I spent a relaxing Sunday afternoon at High Park, one of my favourite places in Toronto. Here are some photos I took on a beautiful autumn day. 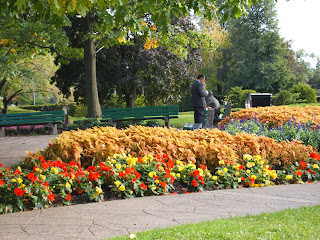 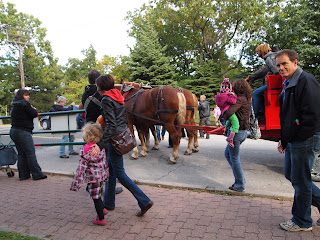 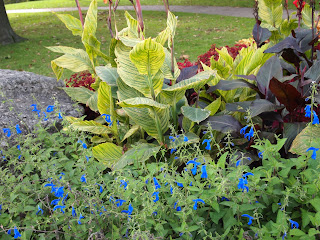 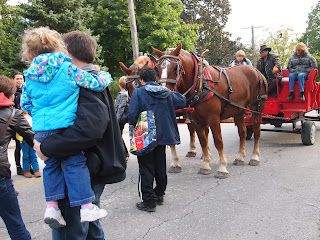 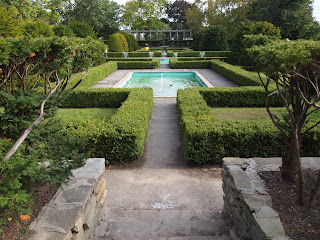 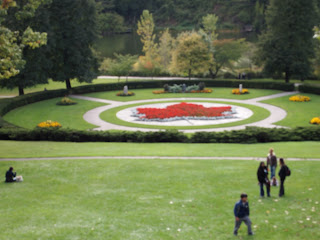 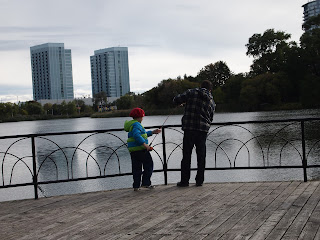 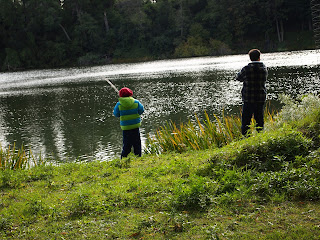 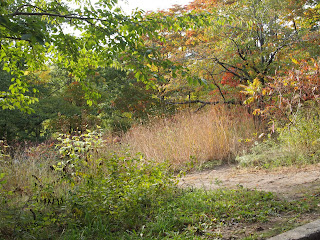 The Blue Jays ended their season on a winning note. They defeated the Minnesota Twins by a score of 2-1 at Target Field in Minneapolis. A seventh inning homer by Adam Lind made the difference. Jose Bautista finished the 2010 campaign with 54 home runs. What an achievement for him!

The Jays finish the season with an 85-77 record, much better than most pundits predicted. They will, however, have to win at least 96 games to win the American League East. That is the number of games the division-winning Tampa Bay Rays won this season.

The future seems brighter for the Jays. However, it has been 17 years since they have reached post-season play. They have to start contending soon.

I see that Quebec City wants to return to the NHL. I hope they succeed. It would be great to see the return of the Nordiques. Quebec is a real hockey town. According to reports in the Montreal Gazette and the Toronto Star, tens of thousands jammed the Grand Allee, the city’s main thoroughfare, to support Mayor Regis Lebeaume’s crusade to construct a new arena for a National League team and a possible bid for the 2022 Winter Olympics. The Gazette estimated the size of the crowd at 50,000. That’s support! That tells you something.