The Problem with "LY" Adverbs 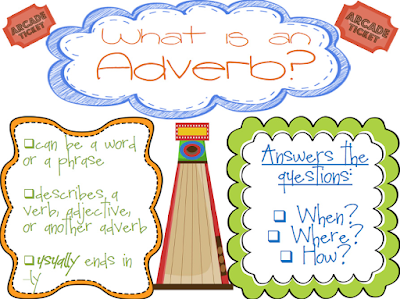 In essence, adverbs describe or modify verbs, adjectives or other adverbs.  There are several types of adverbs, which I have listed below.  A great many adverbs, especially "adverbs of manner," end in "ly."  These include words such as "quickly," "happily," and "shyly."  The trend in modern speech is to drop the "ly."  I will address this matter after the list of adverb types,


ADVERBS OF TIME describe when a particular event happened or for how long. 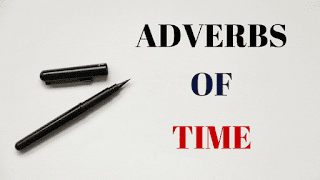 We have heard this story before.
They haven't spoken to each other lately.
We always eat lunch together.

I waited for you all day.


ADVERBS OF FREQUENCY show how often a particular event occurs. 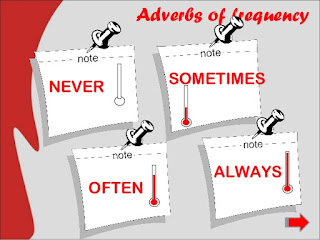 You often forget to say thank you.
I have only met him once in my life.
They never visit their aunt.


ADVERBS OF PLACE describe where a particular event happened. 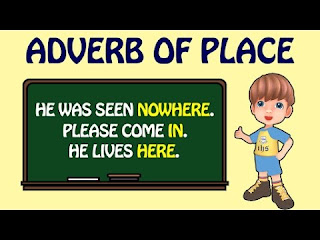 My sister is out.
He stood there for a while.
I looked up at the sky.


ADVERBS OF MANNER describe how or in what manner something happened.  Adverbs of manner consist of almost adverbs which are derived from adjectives and end in "ly." 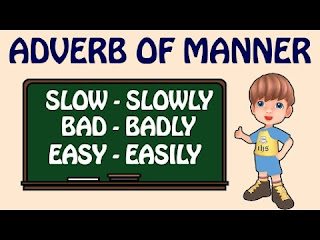 
ADVERBS OF DEGREE OR QUANTITY describe how much, in what degree or to what extent something happened. 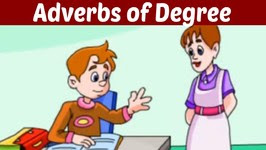 It is very cold today.
She seems rather upset.
You are quite correct.

ADVERBS OF AFFIRMATION AND NEGATION show whether or not something is valid. 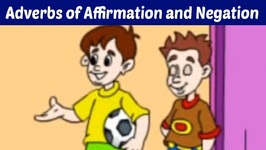 You are definitely wrong.
Surely you can do better than this.
We do not recognize him.

ADVERBS OF REASON show an indication of a reason or purpose for an occurrence. 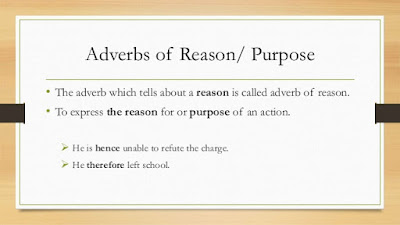 He therefore was unable to go to work today.
Thus we had to cancel the dinner party.

THE PROBLEM WITH "LY" ADVERBS

These are also"flat adverbs" or adverbs that assume the form of related adjectives.  "Flat adverbs do not end in "ly.'  Some examples of flat adverbs are "fast," and "high: and "hard."  One does not say "drove fastly." "jumped highly"or "worked hardly."

So, you don't have to end all your adverbs in "ly."  That doesn't mean, however, that you should abandon the "ly" at leisure, even though that is becoming more and more prevalent among English speakers.

The Russian-American linguist Anatoly Liberman has described the adverb as "an endangered species in Modern English."  In an August 8, 2007 piece in his blog, "The Oxford Etymologist," Liberman writes that over the past millennium, English has discarded most of its "ancient endings."  The distinction between adverbs and adjectives , he says, is blurring and adjectives are replacing adverbs.  We often hear people say "she dances beautiful" rather than "she dances beautifully."  The adverb "easily" has become "easy" as in "he passed the test easy" rather than "he passed the test easily."

I must admit that I have a bias against dropping the "ly" on "really."  Phrases such as "real fast" and "real smart" grate on my ears.  They just don't sound good and they are grammatically incorrect.  I realize that language is fluid.  The way we speak is constantly evolving.  There isn't much I  can do about it.   However, that doesn't mean I have to like all of the changes.

Posted by Joanne at 7:55 PM No comments: