Reflections and Quotes at Christmas 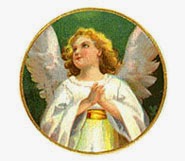 O holy night!
The stars are brightly shining
It is the night of the dear Saviour's birth!
Long lay the world in sin and error pining
Till he appear'd and the soul felt its worth.
A thrill of hope the weary world rejoices
For yonder breaks a new and glorious morn!


These are the words to my favourite Christmas hymn, "O Holy Night."  When that song is sung, I am touched by its beauty and its joy.

If you are feeling overwhelmed and stressed by all the hustle and bustle of the season, or if you are tired from all your Christmas shopping, take a minute to quietly reflect with me.  Stop and relax for a bit.  It will do you good.  Close your eyes for a moment.  Think of a starry night and listen to the sound of angels singing . . .

Happy, happy Christmas, that can win us back to the delusions of our childish days; that can recall to the old man the pleasures of his youth; that can transport the sailor and the traveller, thousands of miles away, back to his own fire-side and his quiet home! 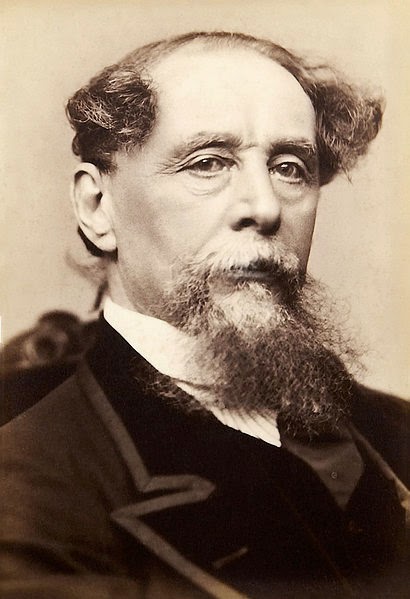 I sometimes think we expect too much of Christmas Day. We try to crowd into it the long arrears of kindliness and humanity of the whole year. As for me, I like to take my Christmas a little at a time, all through the year. And thus I drift along into the holidays — let them overtake me unexpectedly — waking up some fine morning and suddenly saying to myself: "Why, this is Christmas Day!" 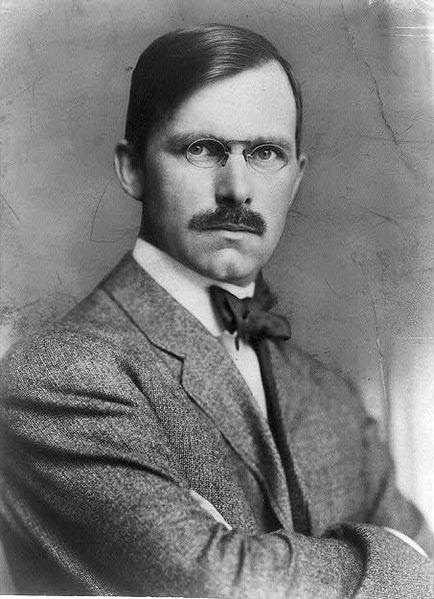 We hear the beating of wings over Bethlehem and a light that is not of the sun or of the stars shines in the midnight sky.  Let the beauty of the story take away all narrowness, all thought of formal creeds. Let it be remembered as a story that has happened again and again, to men of many different races, that has been expressed through many religions, that has been called by many different names.  Time and space and language lay no limitation upon human brotherhood. 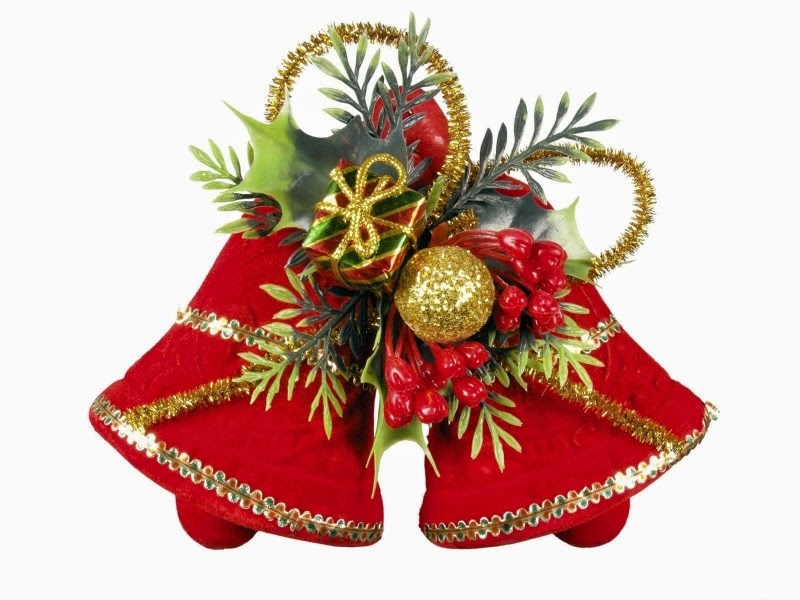 The poet Henry Woodsworth Longfellow wrote the beautiful poem "Christmas Bells" in the midst of the American Civil War, at a time when there wasn't much peace in the United States.  His eldest child, Charles Appleton Longfellow (1844-1893), joined the Union side of the conflict and was severely wounded in battle on November 27, 1863.  Charley, 19, a lieutenant in the 1st Massachusetts Cavalry, was shot through the left shoulder while participating in the Mine Run Campaign in Virginia.  He narrowly missed being paralyzed.

On December 1, 1863, Longfellow, a 56-year-old widowed father of six (his wife Fanny had been fatally burned in an accident in July, 1861), received a telegram informing him of the wounding of his son.  With a heavy heart, but after receiving a more positive report on his son's condition, Longfellow wrote "Christmas Bells" on Christmas Day, 1863.  The well-known carol "I Heard the Bells on Christmas Day" is based on the poem.


With all the strife in the Middle East and Ukraine, and all the many egregious acts of terrorism, it's difficult to find much peace in the world.  However, the person who has inspired me the most this year is a Muslim teenager from Pakistan named Malala Yousafzai.  Malala almost lost her life due to her relentless advocacy of female education and human rights.

Malala comes from a region of northwest Pakistan where the Taliban has attempted to prevent girls from attending school.  Her family runs some schools in the area and she wrote a blog for the BBC (under a pseudonym) providing details of her life under the Taliban.

On October 9, 2012, the then-15 years old, Malala boarded her school bus and was shot three times by a gunman.  She was left unconscious and in critical condition.  She improved enough to be sent to a hospital in Birmingham, England for recovery and rehabilitation.

In July of 2013, Malala addressed the United Nations and called for worldwide universal education.
On October 10, 2014 (almost two years to the day of her shooting), 17-year-old Malala became the youngest-ever Nobel Prize laureate when it was announced that she was the co-recipient of the Nobel Peace Prize with Kailash Satyarthi, a children's rights advocate from India.who is an activist against child labour.


American journalist Jimmy Cannon (1909-1973) once described Christmas as "a holiday that persecutes the lonely, the frayed, and the rejected."  It is true that for many, Christmas is a lonely and difficult time of year.  Although 'tis the season to be merry, the true joy of the season has to be natural and spontaneous, not phony and contrived.


Isn't it funny that at Christmas something in you gets so lonely for - I don't know what exactly, but it's something that you don't mind so much not having at other times. 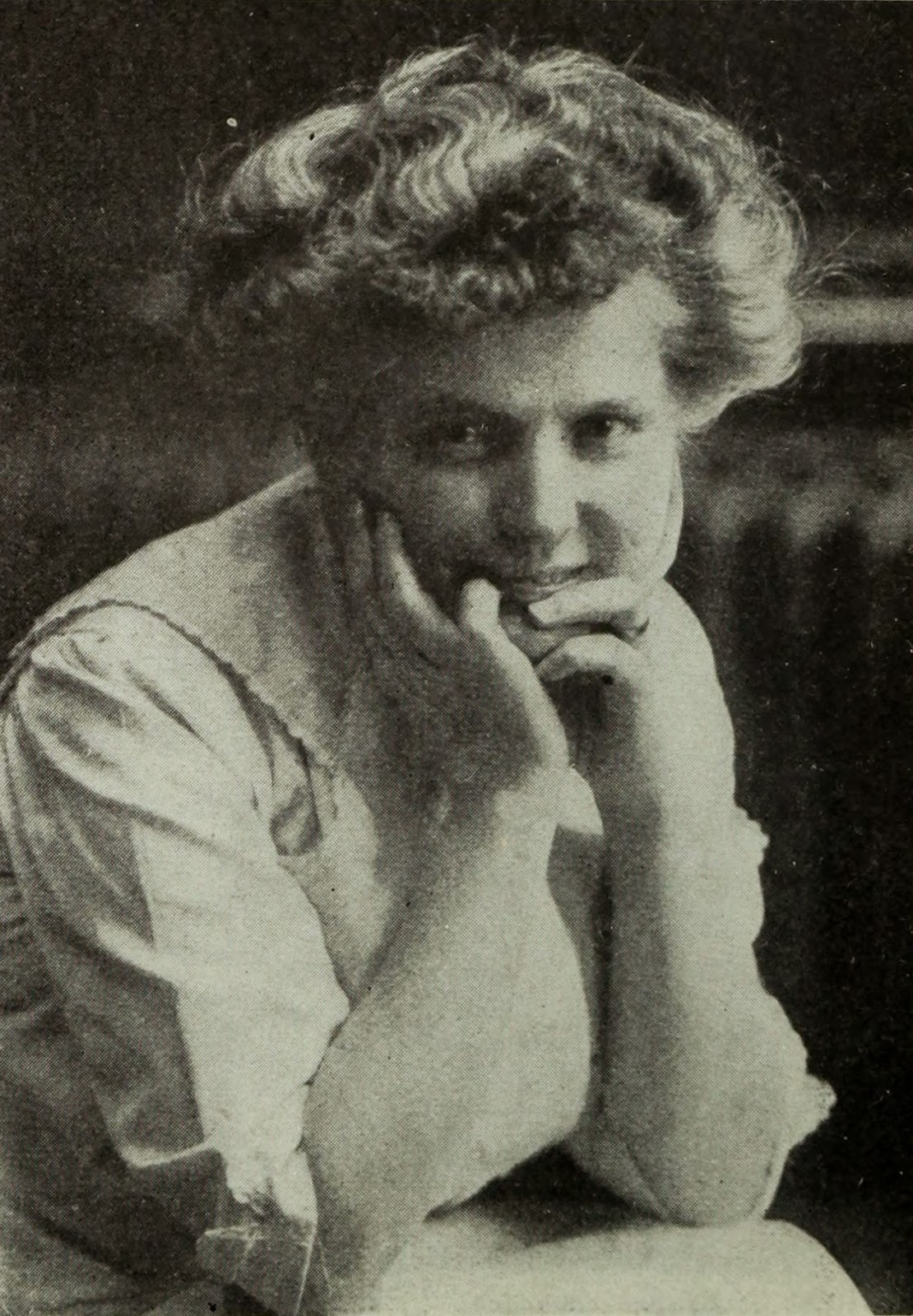 I am not alone at all, I thought.  I was never alone.  And that, of course, is the message of Christmas. We are never alone.  Not when the night is darkest, the wind coldest, the world seemingly most indifferent.  For this is still the time God chooses.


Number 16 would like to wish you and your family a very Merry Christmas!  May you find find peace in your heart and in your soul.