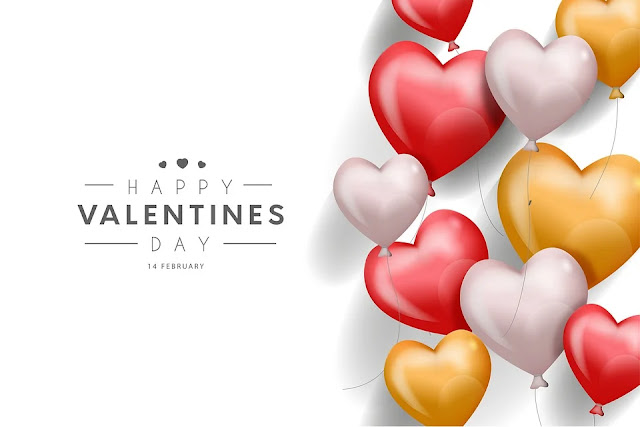 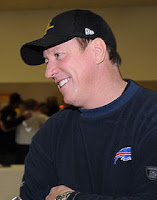 Mark Rutte, Dutch politician, Prime Minister of the Netherlands since 2010, was born in The Hague, in the province  of South Holland on February 14, 1967.
Photo Attribution: File:Mark Rutte-6.jpg - Wikimedia Commons 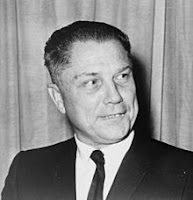 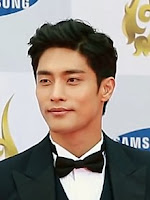 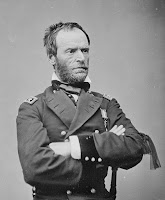 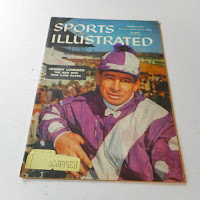 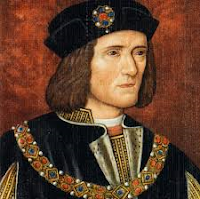 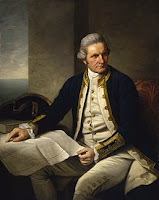 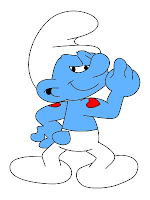