Canada Day 2022: My tribute to the True North 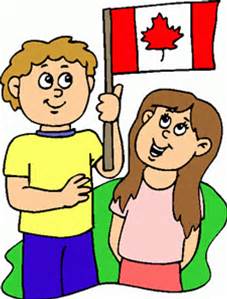 My grandmother, an immigrant to Canada from Sicily, Italy, used to wave her Canadian citizenship paper and proclaim "This is God's country." I  have never forgotten those words or my grandparents' devotion to their adopted land.  It must have been quite an adjustment for them to move to a place of olive trees and warm weather to a place of maple trees and winter snow.

I have had the privilege of visiting all of Canada's ten provinces (I haven't been to the territories yet).  From the cliffs of Newfoundland and the fishing villages of the Maritimes, to the Rocky Mountains, I am always astounded by the vastness and beauty of the Canadian landscape.  Whenever I recall the opening lines from Gordon Lightfoot's "Canadian Railroad Trilogy, I shiver.

And the wild, majestic mountains stood alone against the sun

When the green dark forest was tooo silent to be real" 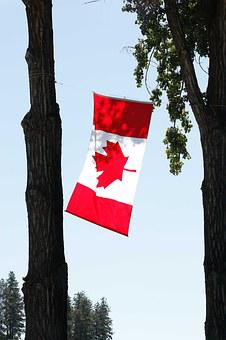 In an increasingly unstable world, I feel so fortunate to live in this in this beautiful country.  With all the war and strife in this world, I realize how lucky I am.  No, I do not look at Canada with rose-coloured glasses.  Of course, Canada is not perfect and it is not above criticism.  However, on this day I would like to pay tribute to the True North.  Our democracy is not flawless, but so much of the world is living under dictatorship.  So much of the world is being denied basic human rights.

It's a wonder that Canada even became a country in 1867.  Thee was so much land and a railroad had to be built.  A largely French-speaking, Roman Catholic province that joined with predominately Anglo-Saxon, Protestant population. Confederation happened, though.  It was achieved without war or revolution.  If it hadn't happened, the rest of British North America would likely have been absorbed into the United States. We would not have health cards and there would not be too official languages.  English would be the language spoken in Quebec.

In many ways, the last few years have been brutal for humanity.  We've faced a horrific pandemic, climate change, the rise of authoritarianism, right-wing extremism and war in Ukraine,  In this volatile world, I am proud to be a Canadian and I am grateful to have a Canadian passport.

Posted by Joanne at 8:12 PM No comments: 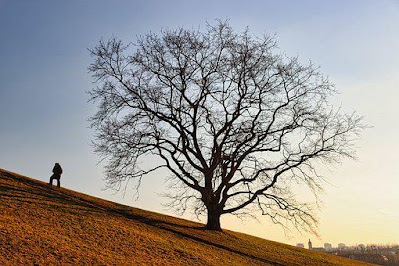 ONLY WHEN THE LAST TREE HAS BEEN CUT DOWN, THE LAST FISH BEEN CAUGHT, AND THE LAST STREAM POISENED, WILL WE REALIZE WE CANNOT EAT MONEY. 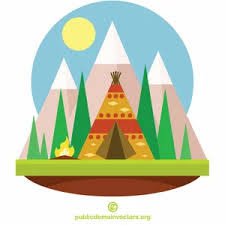 Yesterday, the Supreme Court of the United States gutted the Environmental Protection Agency, thus endangering our planet.  How sad that a few conservative judges have done this to America and to the earth.

This is what we stand to lose if we do not protect our environment - mountains, rivers and rainforests. 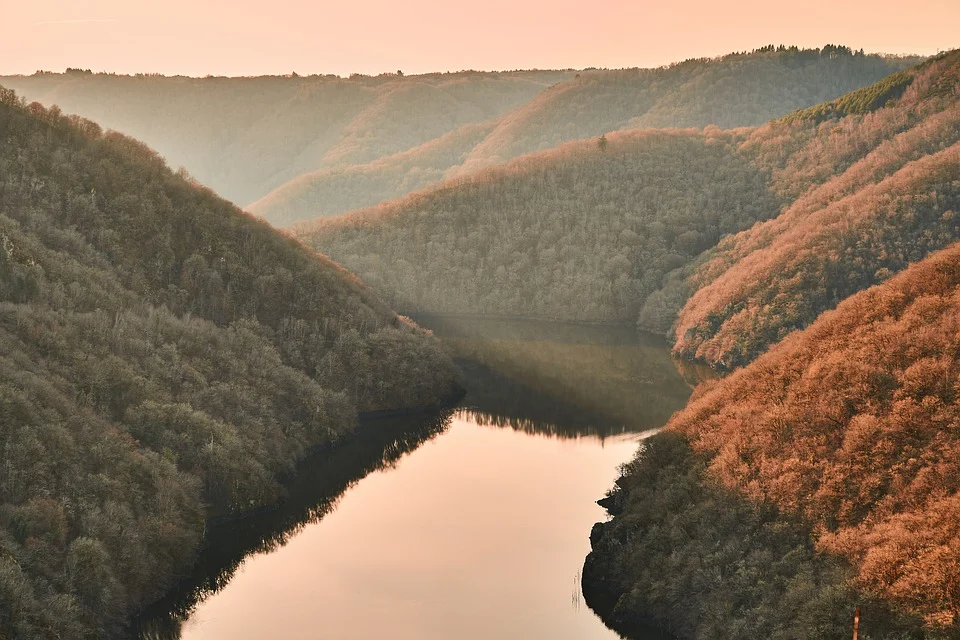 Posted by Joanne at 1:42 AM No comments: 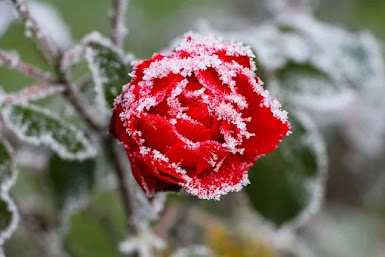