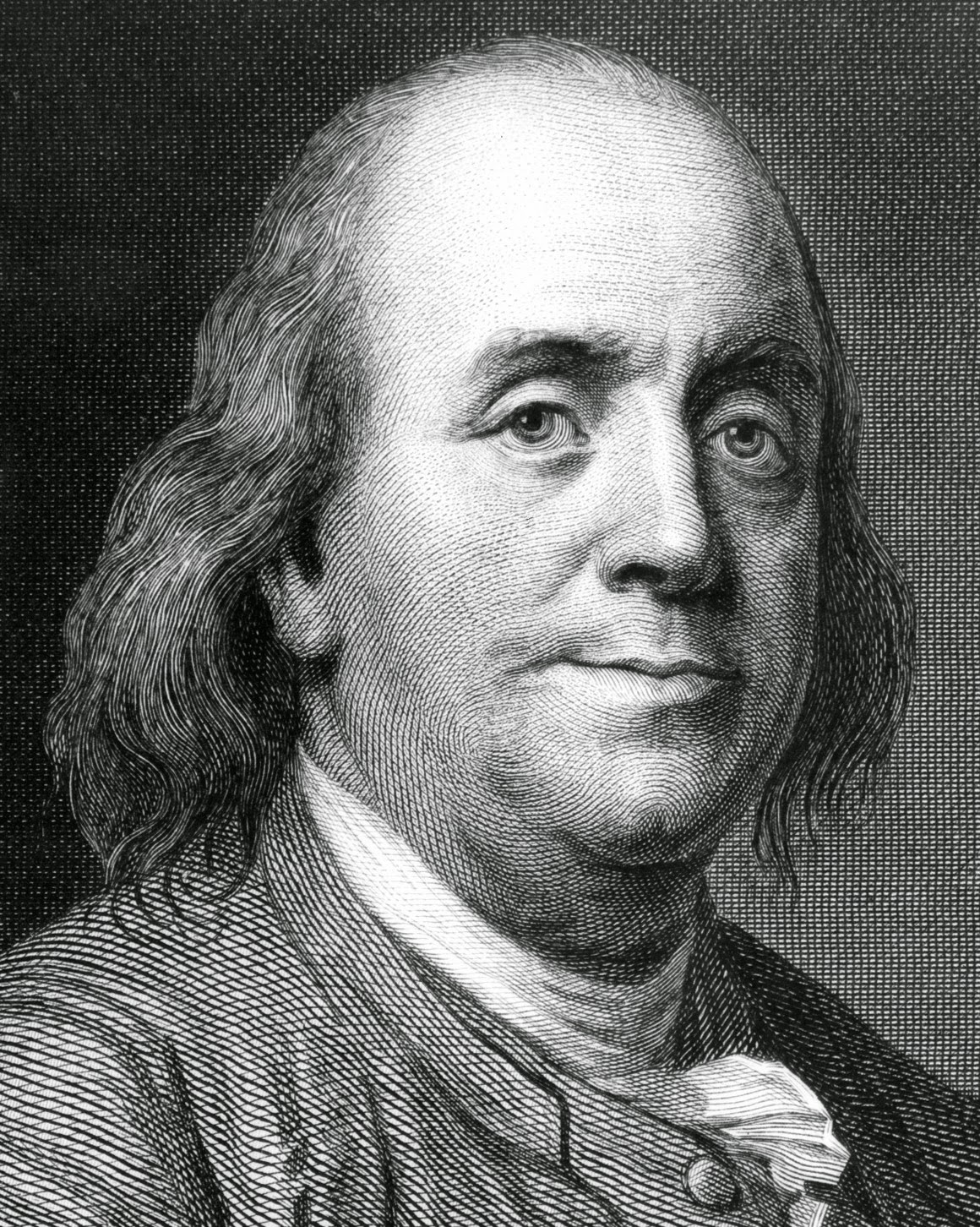 In the first Place, as an ounce of prevention is worth a pound of cure . . .


Conservatives would do well to heed the words of Benjamin Franklin, even though they were not written in a purely political context.  In fact, you may be surprised to learn that Franklin's famous dictum was actually fire-fighting advice to the good citizens of Philadelphia.

In the 18th century, fires were a very serious concern to the people of the City of Brotherly Love. On February 4, 1735, an anonymous letter from an "old citizen" (Franklin) appeared in The Pennsylvania Gazette.  It was entitled "Protection of Towns from Fire" and it began with the well-known warning about the importance of prevention,  Today we would call it "being proactive."

It may be unfathomable from a 20th century perspective, but the great American statesman really had to be persuasive in his letter concerning fire protection.  However, as Daniel  Kiel pt it in his research paper, An Ounce of Prevention is Worth a Pound of Cure: Reframing the Debate About Law School Affirmative Action.(Denver University Law Review, Vol. 88, p. 791, 2010), "That it was difficult to convince colonial Philadelphians that a group committed to firefighting was a good idea is hard to imagine, but Franklin had to advocate for the creation of just such a group for some time.  In one submission to a local newspaper, Frankline argued that prevention of a catastrophic city-wide fire was certainly preferable to rebuilding a burned city from scratch."

Benjamin Franklin was not merely a man of words.  He was unequivocally a man of action and he worked tirelessly to bring about that "ounce of prevention."  In 1736, he helped to organize Philadelphia's Union Fire Company, the first of its kind n the city.  In 1752, he helped to found the Philadelphia Contribution for Insurance Against Loss by Fire so that those with an insurance policy would not have to face financial ruin if their homes were damaged or burned to the ground.

Can you imagine such a man as Franklin wanting to repeal the Affordable Heath Care Act (commonly known as "Obamacare")?  Speaking of the much-maligned "Obamacare," here are some facts, according to a tracking survey released on July 10, 2015 by the Gallup-Healthways Well-Being Index.

* The sharp decrease in the number of Americans without health coverage continues.  It has reached a seven-year low.  In the second quarter of 2015, 11.4 percent of adults lacked some kind of health insurance, a half-percentage point drop from the prior quarter,

That is all good news, my friends, despite what the GOP says.  It's much better to prevent an illness from happening than to treat its symptoms.

For example, it seems that conservatives would rather build prisons than alleviate some of the major causes of crime.  Isn't it more logical to spend taxpayers money on programs that eliminate poverty and illiteracy than on jails that breed more crime.  I am certainly not advocating that dangerous criminals should not be incarcerated for the protection of the public.  I'm just saying that more money should be invested in preventing crime before it happens.  More money should be invested in health care and health insurance before illnesses occur.

After enjoying the benefits of Obamacare, how many Americans would want to give it up now and become uninsured again?  Not very many, I'd venture to say.  Why would anyone want to risk financial devastation if they or a family member should develop a serious health condition?

How many colonial Philadelphians would have given up fire protection and fire insurance once they had experienced its advantages.  Not many, I'd venture to say.  I'd also venture to say that the Republicans are on the wrong side of history.  Why do they insist on spending more money and fighting the disease rather than in preventing its outbreak in the first place?