Photos of an afternoon in Dundas, Ontario 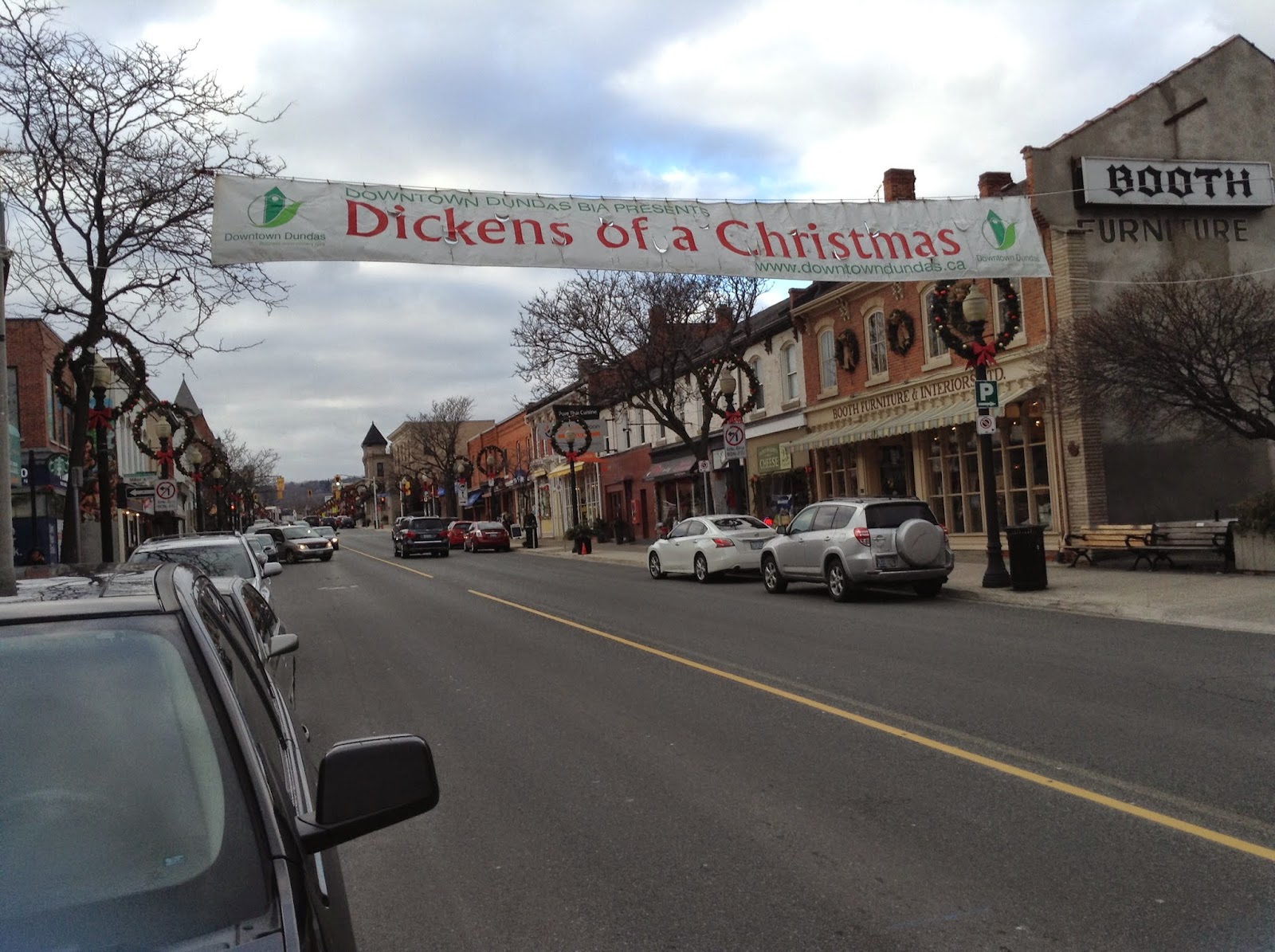 Yesterday afternoon, I visited Dundas, Ontrio with some family members.  Dundas, formerly, an independent town, is now part of the City of Hamilton.  It was, of course, still decked out in its Christmas finery,

We stopped at Picone Fine Food at 34 King Street West. 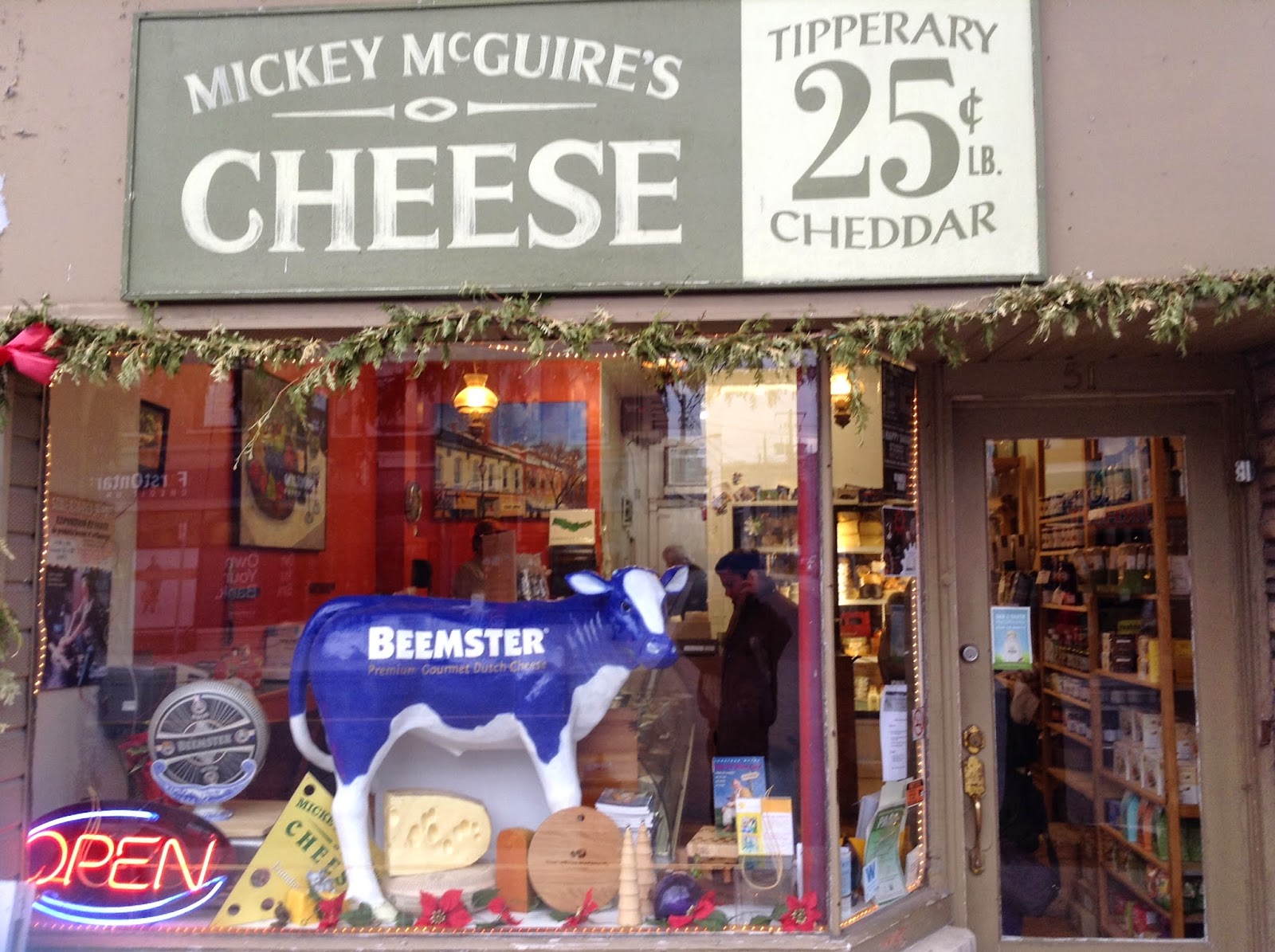 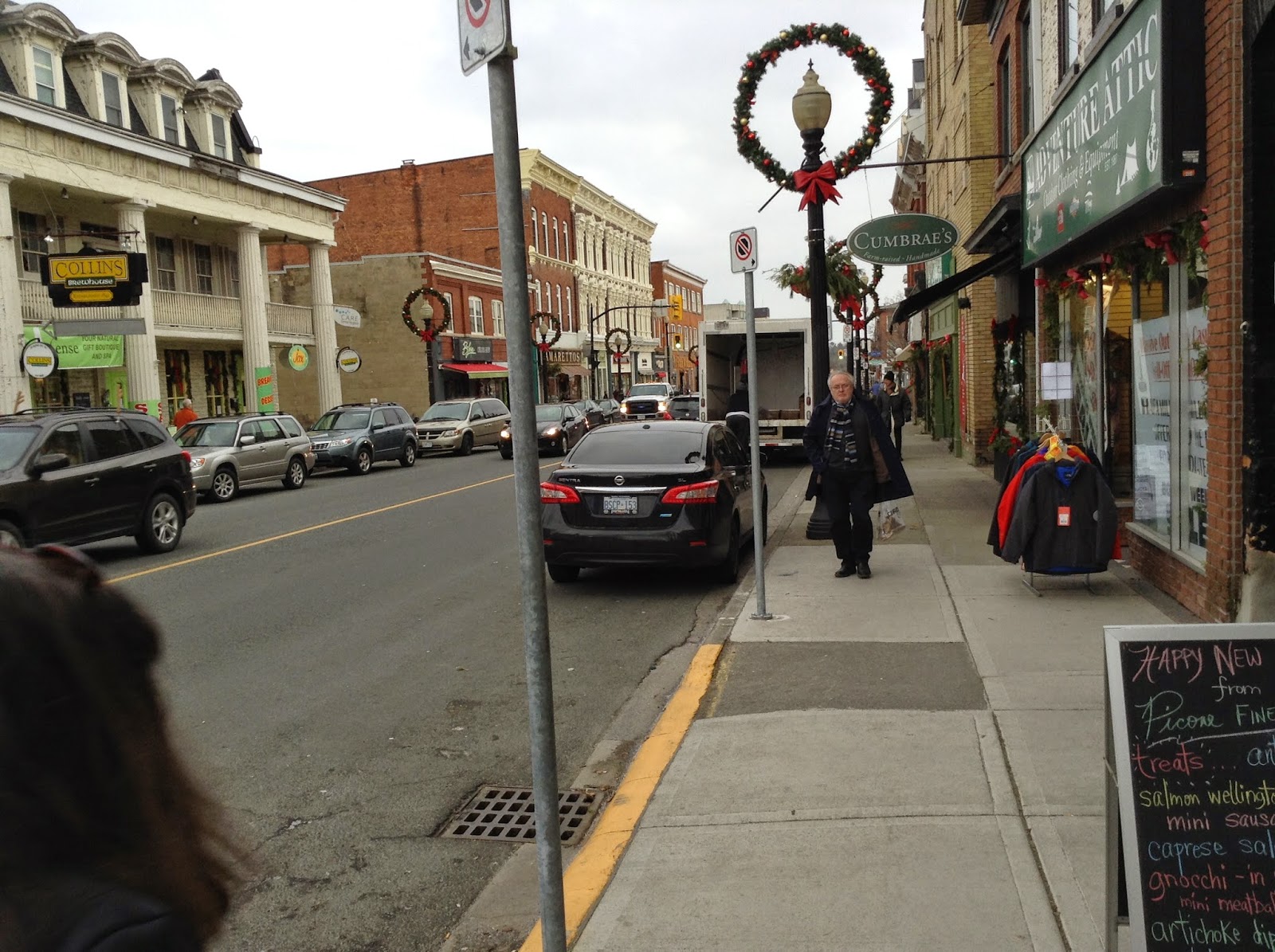 Originally called Coote's Paradise, the town was renamed Dundas by John Graves Simcoe, (first Lieutenant Governor of Upper Canada from 1791 to 1796), to honour of his friend, Henry Dundas, 1st Viscount Melville., a Scottish lawyer and politician who never set foot in North America.

Dundas was aptly nicknamed "the Valley town" due to its location at the bottom of the Niagara Escarpment at the Western edge of Lake Ontario.