Reflections on war and peace on Remembrance Day 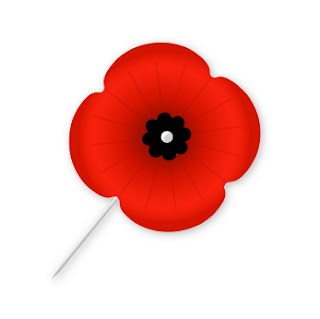 Today is Remembrance Day in Canada and other Commonwealth countries.  It is Veterans Day in the United States.  Last November 11th, I wrote a short essay about why I wear a poppy on Remembrance Day.  Here is that essay again, along with some quotations on war and peace.