Here are some more rare, historical photos to entertain you as you isolate yourself at home during this horrific pandemic.  I hope they will provide a distraction for you so that you can get your mind off all the sad news.  I found these photos fascinating and I hope you do too.

This is the fourth and final installment of four sets of rare historical photos on Number 16. 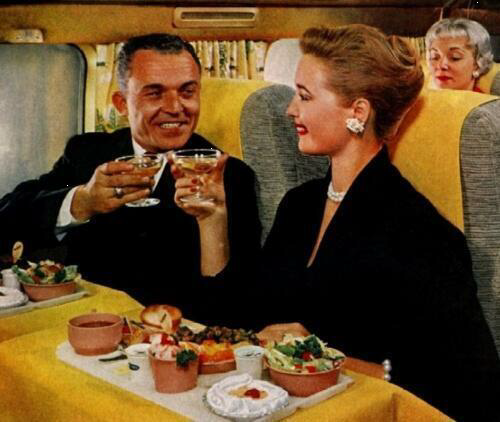 Back when airlines served a full meal, in flight, 1958 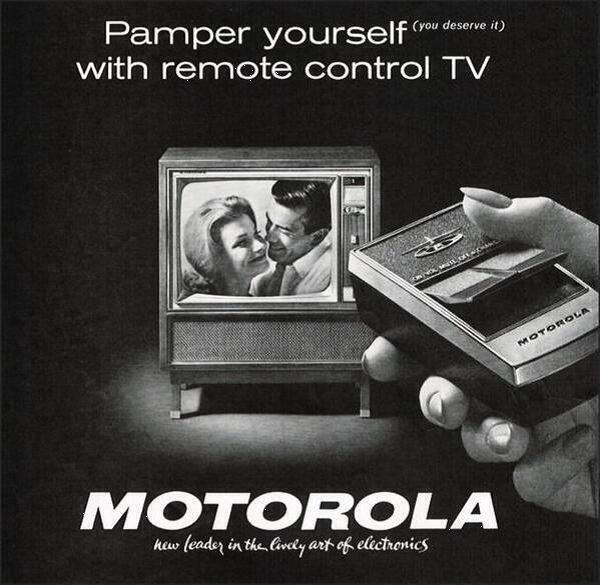 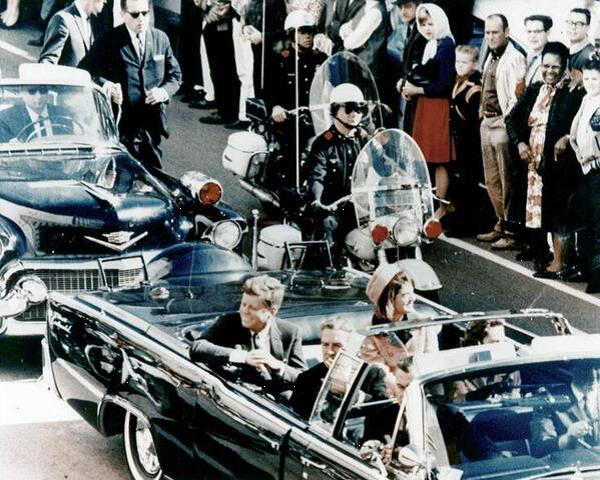 President John F. Kennedy, moments before being assassinated in Dallas, Texas on November 22, 1963 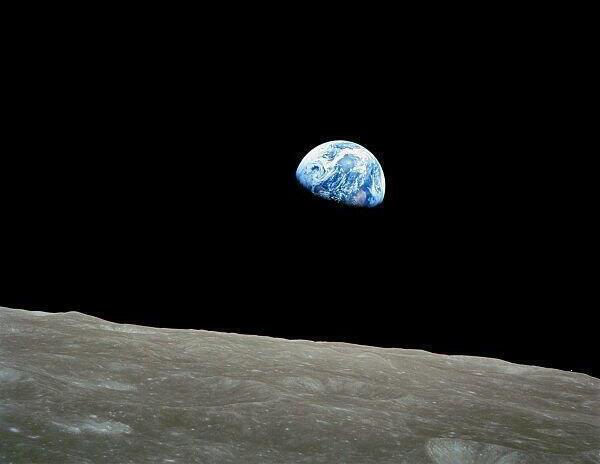 "Earthrise" over the moon, taken by members of Apollo 8 crew in 1968 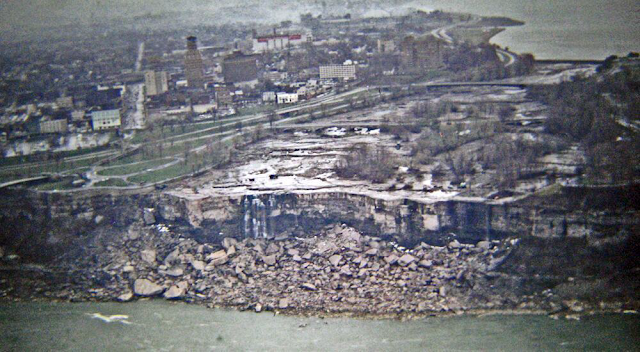 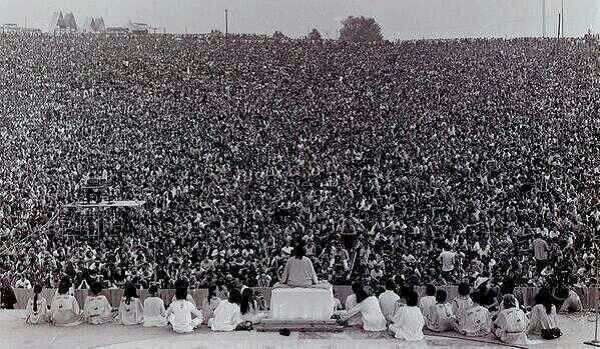 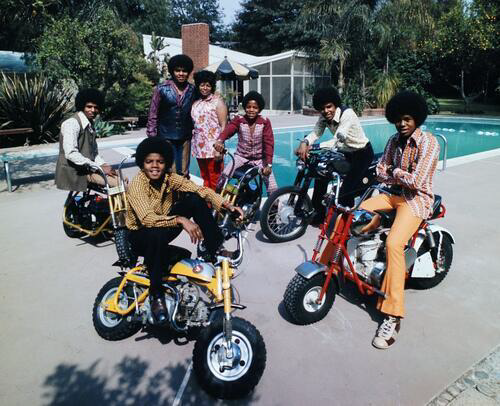 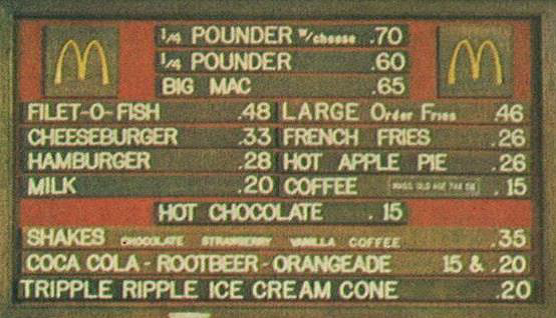 McDonald's menu in the early 1970s 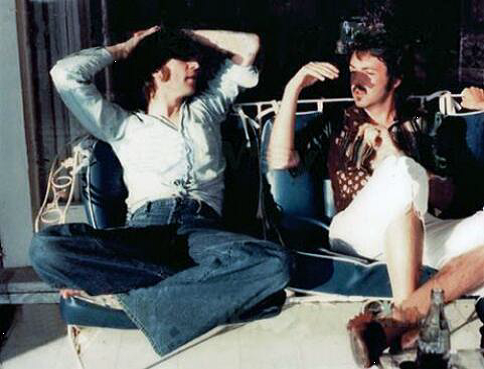 Said to be the last known photo of John Lennon and Paul McCartney, 1974 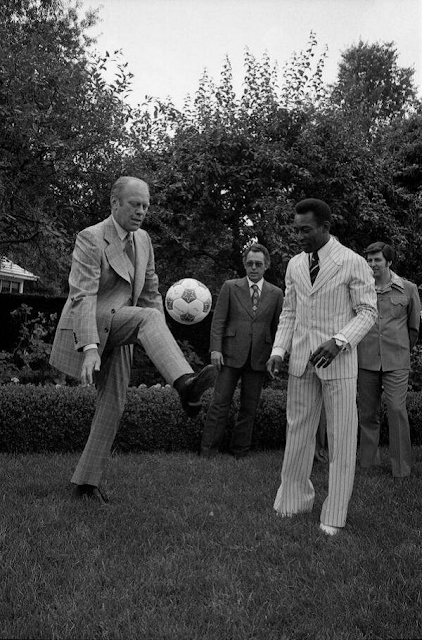 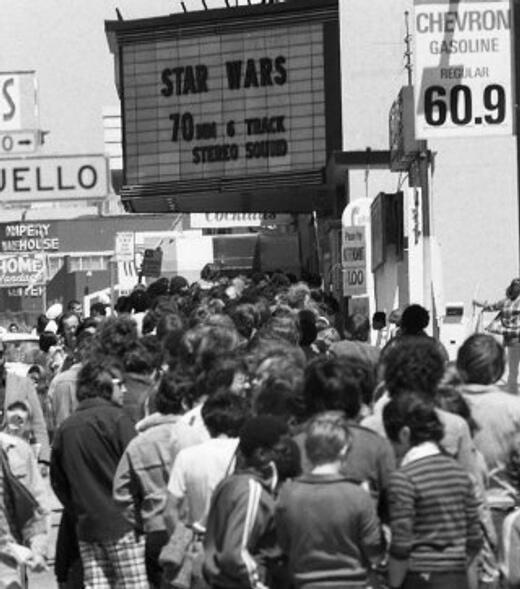 DISCLAIMER - Please Note: If I have mistakenly posted a photo that is not in the public domain or have violated a copyright, please notify me and I will remove the photo immediately.