Here are some graphics and statistics on billionaires' quest for a longer life or immortality.  Some of the information is truly scary.  Many ethical and existential questions can be raised .  The information is this infographic is thought-provoking and disturbing, 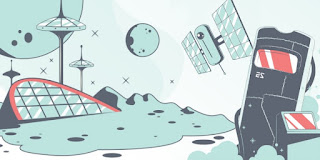 HOW BILLIONAIRES PLAN TO LIVE FOREVER


Commercial experts ABC Finance have been investigating some of the strangest and most extravagant approaches billionaires have turn to in their quest for immortality (or at least get a few for years than the rest of us).  You can access the entire article at  https://abcfinance.co.uk/blog/how-billionaires-plan-to-live-forever/ 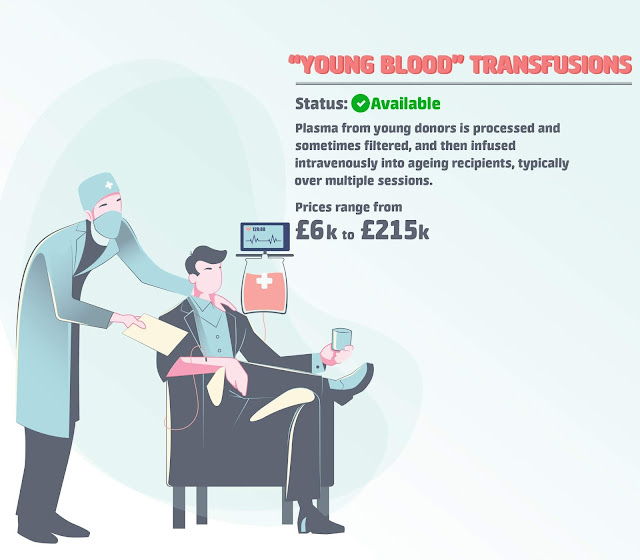 NOTABLE BILLIONAIRE: Peter Thiel
COMPANIES OFFERING THE SERVICE: Ambrosia, Alkahest, and the Young Blood Institute
COST OF SERVICE: Trials run from $8,000 to $285,000 (US) 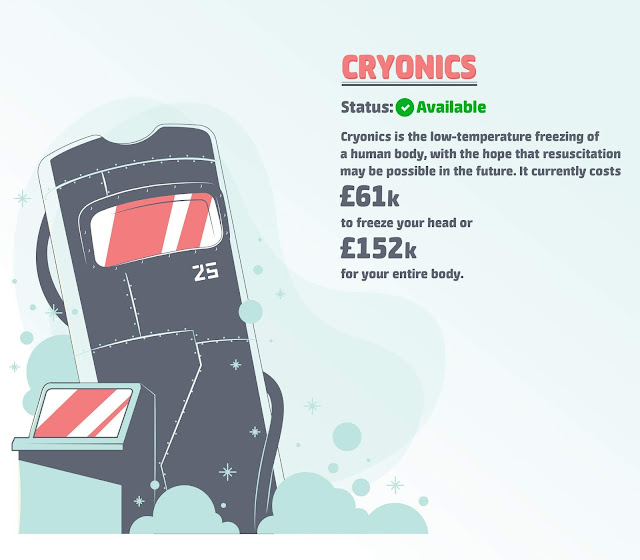 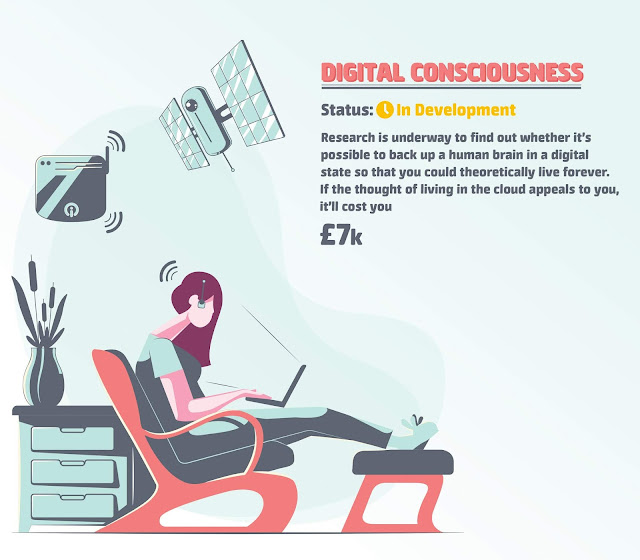 ASSOCIATED BILLIONAIRE: Sam Altman
COMPANIES OFFERING THE SERVICE: Nectome and the Tarasem Movement Foundation
COST OF SERVICE: To sign up for the waiting list, you're required to put down a deposit of
7,600 pounds, $10,000 (US)
ADVERTISED BENEFITS: The chance to live forever in a digital form - actually immortality.  However, the process is described by the company itself as "100 per cent fatal."  No successful trials have been completed. 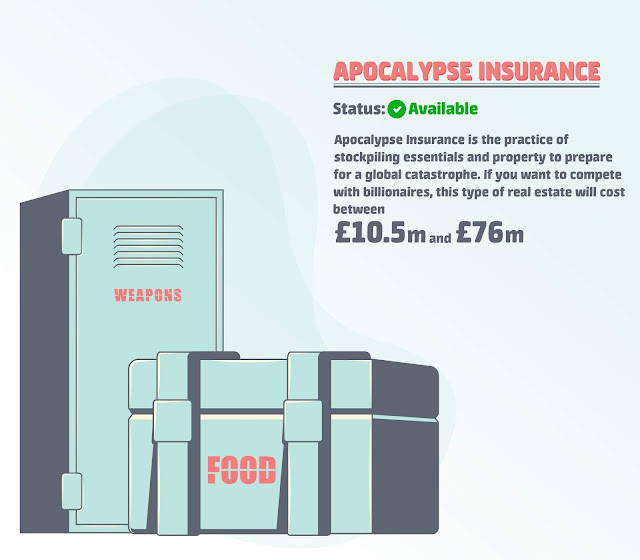 NOTABLE BILLIONAIRES: Peter Thiel, Mark Zuckerberg, Larry Ellison and Steve Huffman.
COMPANIES OFFERING THE SERVICE: It may not be a company, but New Zealand is welcoming the influx of mega-rich residents looking for a safe haven in the event of a crisis.
COST OF SERVICE: You'll be looking at 10.5 million pounds to get yourself to a secure New Zealand hideaway fit for a billionaire or 76 million pounds to see out the apocalypse in a luxury Hawaii estate - $13.8 million (US) and $100 million (US)
ADVERTISED BENEFITS: If there's a global collapse, it seems savvy to have gold, guns and a place to hide. 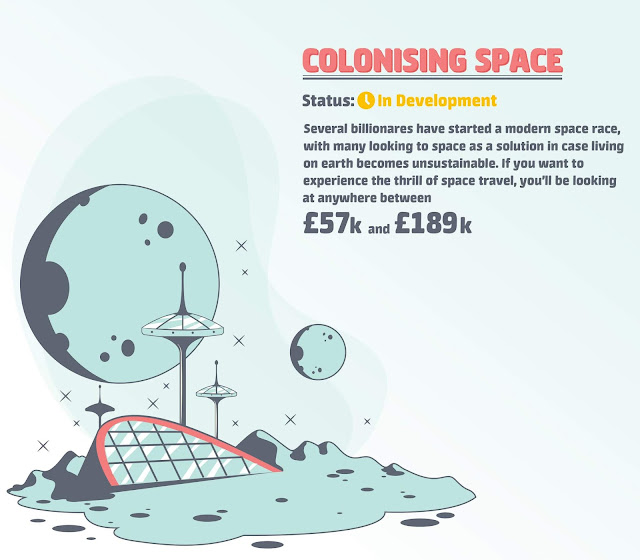 
ABC FINANCE LIMITED, A COMMERCIAL FINANCE EXPERTS WHO WORK DIRECTLY WITH THE PUBLIC AND A PANEL OF EXPERT INTRODUCERS.