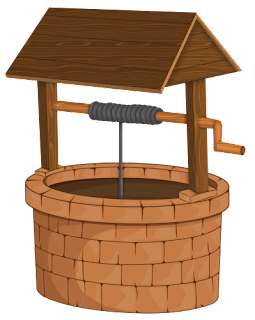 Instead of making predictions about 2019, I have decided to make a wish list.  Here it is, folks.


I hope that far right populists lose ground in the New Year.

I hope that 2019 is not a good year for dictatorships and authoritarian leaders around the world, especially Vladimir Putin of Russia.

My wish is that 2019 will see a rise in democracy and democratic freedoms around the world.

I hope that 2019 marks the final year of the presidency of Donald Trump.  I wish that he would resign or that he would be impeached and convicted - the sooner, the better.  Every day he remains in office causes damage to the United States and to the rest of the world.  My nightmare is that he will be able to run again in 2020.

My wish is that Britain remains in the European Union.  I hope that Brexit doesn't happen and that a second referendum overturns the first.  There is evidence of Russian interference in the 2016 referendum.

I wish that the Toronto Maple Leafs would win the Stanley Cup, their first victory since May 2, 1967.  Here is my dream scenario:  Mitch Marner scores the winning goal with about 50 seconds left in the third period of the seventh game.

I hope that 2019 will be a good year for those who are concerned about the environment.and that some significant progress will be made in the fight against climate change.

I wish for a really major breakthrough in preventing, curing or controlling one or more of the world's
most harmful diseases such as Alzheimer's, cancer, Parkinson's etc.

I  wish for fewer wars and more civility in the world in 2019.

On January 1, 2020, I will write another wish list and I will let you know if any of wishes came true.