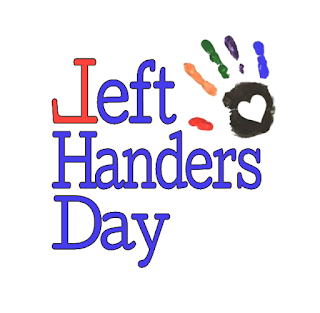 - C.R. Manske, Brazilian-born, Florida-based author of The Making of Fredda Buttler and The Left-Handed People

Today, August 13, is International Left-Handers Day.  It is celebratd to draw attention to the challenges and difficulties experienced by left-handers in a world overwhelmingly right-handed. The day was first observed on August 13, 1976 by Left-Handers International, which bills itself as "the world's leading publisher of left-handed information and media."

Although I am not left-handed myself, I have some close relatives who are lefties.  This has made me aware of the inconveniences they face in performing simple tasks such as using scissors, cutting food with a knife, spiral notebooks, desks, game controllers and baseball gloves. 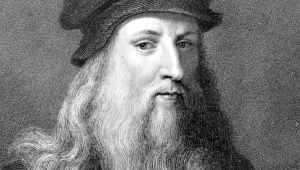 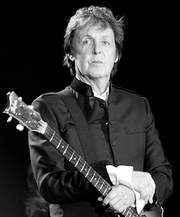 Prince William, Duke of Cambridge (1982 - ) - Second in the line of succession to the British throne 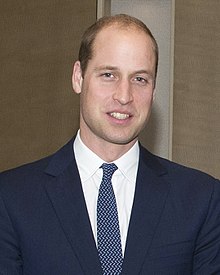 George Herman "Babe" Ruth (1895-1948) - American baseball great.  Babe Ruth batted and threw with his left hand, but wrote with his right hand.  He began his career as a left-handed catcher at St. Mary's Industrial School for Boys in Baltimore.  Left-handed catchers are rare and the school only had a catcher's glove for a right-hander, so young George would have to catch the ball with his left hand.  If a base runner attempted to steal, he would toss the glove aside, catch the ball and throw it to second base with his left hand.  Ruth, however, wrote with his right hand, so it is probably more accurate to call him ambidextrous. 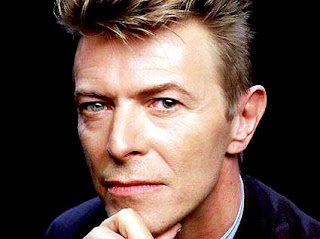 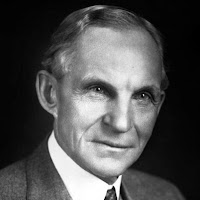 Wolfgang Amadeus Mozart (1756-1791) - Austrian-born classical composer.  Mozart is though by some to have been left-handed.  Others think he was ambidextrous. 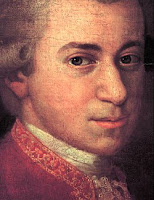 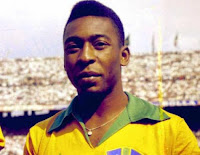 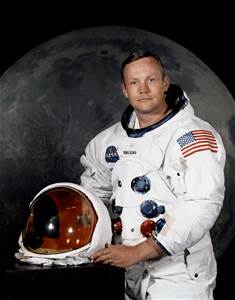 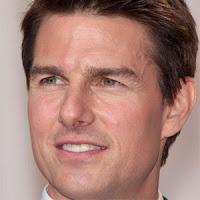 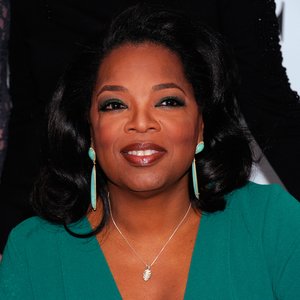 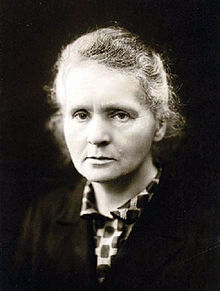 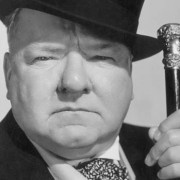 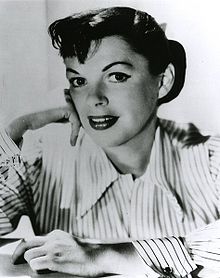 Note: James Garfield, Harry Truman and Ronald Reagan are regarded as ambidextrous, or having the ability to write with either hand.


* Roughly 10-12 per cent of the world's population is estimated to be left-handed.

* More males are left-handed than females.

* The word "sinister" is derived from the Latin "sinestra,"  It originally meant "left" but acquired meanings of evil, malicious or unlucky.

* Left-handed people are called "southpaws."  "Southpaw" is an American sports term referring especially to a left-handed pitcher in baseball.  According to the Merriam-Webster Dictionary, there is a popular theory that "late 19th-century ballparks were laid out so that the pitcher looked in a westerly direction when facing the batter. The throwing arm of a left-handed pitcher would then be to the south-hence the name southpaw"  However, Miriam-Webster states that the term was used as early as 1848 as a simple description for the left hand or a punch or blow delivered with the left hand.


EDITOR'S NOTE (Friday, September 8, 2017):  A reader has asked me to include a popular Indian actor, Amitabh Bachchan, in my list of famous left-handed people.  Amitabh Bachchan is known for his roles in "Bollywood" films.  He also portrayed a Jewish character, Meyer Wolfsheim, in the 2013 version of The Great Gatsby, starring Leonardo DiCaprio.