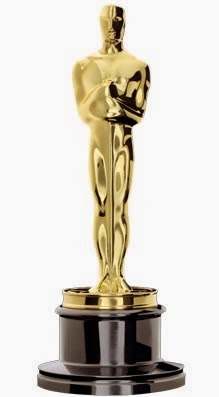 The 88th Academy Awards will be held on Sunday, February 28, 2016 and will take place at the Dolby Theatre in Los Angeles, California.  As you prepare for the big night, why not challenge yourself and try Number 16's sixth annual Oscars quiz.  There are 10 questions.  Good luck!

1.  Sylvester Stallone's highly successful 1976 boxing film, Rocky, was nominated for 10 Academy Awards.  How many did Oscars did the original Rocky win?

A.  Rocky swept the 1977 Oscars, winning all 10 of the Academy Awards for which it was nominated.

E.  It failed to win any of the ten Academy Awards for which it was nominated.

2.  Leonardo DiCaprio has received six Academy Award nominations, but has never won an Oscar. This year, he is nominated in the Best Actor category for his role in The Revenant.  For which movie did Leo win his first Oscar nomination? 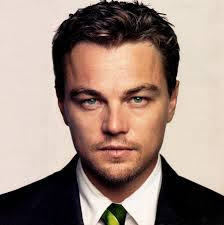 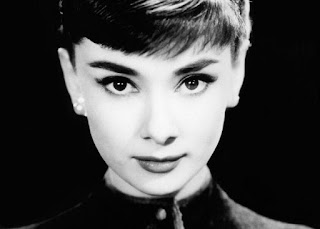 4.  Marilyn Monroe never won an Academy Award, but did she ever receive an Oscar nomination? 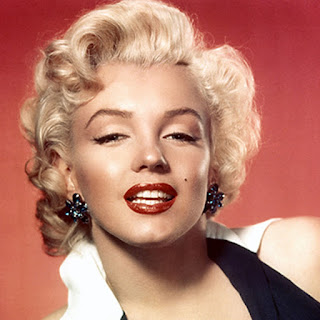 A.  Yes, Marilyn was nominated for her performance in Bus Stop (1956).

E.  No, she never received an Oscar nomination.


5.  What was the first colour film to win the Academy Award for Best Picture?

A.  The Wizard of Oz

E.  The Grapes of Wrath

6.  Which of these nominated films won the Academy Award for Best Picture in 1941?

A.  How Green Was My Valley

7.  Has any foreign language film won the Academy Award for Best Picture?

A.  Yes, Italian actor, director and screenwriter Roberto Benigni's Life is Beautiful (1997) won the Best Picture Oscar at the 1999 ceremony.

E.  No.  To date, no foreign language film has won Best Picture.


9.  Has Warren Beatty has been nominated for an Academy Award for Best Actor in a Leading Role four times.  Has he ever won? 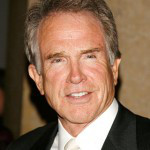 A.  Yes, he won the Best Actor Award for the movie Reds.

B.  Yes, he won for Bonnie and Clyde.

E.  No, Warren Beatty has never won an Oscar for Best Actor in a Leading Role.

In 1954, Audrey Hepburn received the Academy Award for Best Actress in a Leading Role for her performance in the 1953 film Roman Holiday.  She won for her portrayal of a bored and overprotected princess who runs off to Rome and falls in love with an American journalist (Gregory Peck).

Hepburn was nominated for Best Actress in Leading Role for Breakfast at Tiffany's, The Nun's Story, Sabrina and Wait Until Dark, but did not win.  At the Oscar ceremony on March 29, 1993, she was given the Jean Hersholt Humanitarian Award posthumously (she died in January, 1993).  The award was accepted by her son, Sean H. Ferrer,

Gone with the Wind (1939) was the first colour film to win the Academy Award for Best Picture.

No.  To date, no foreign language film has won Best Picture.  Life is Beautiful, Grand Illusion, and Babette's Feast were chosen as Best Foreign Language Film, but not Best Picture.  Two Women was not even nominated for Best Foreign Language Film.  However, Sophia Loren won the Academy Award for Best Actress in 1961 for her performance in the film.  She was the first person to win the Best Actress Award for a foreign language film.  Roberto Benigni was the second to win for a non-English speaking role (and the first male).  He received an Oscar for Best Actor in Leading Role for Life is Beautiful in 1999.


British actor Robert Donat received the 1939 Academy Award for Best Actor for his performance in Goodbye, Mr. Chips.  Donat, who did not attend the ceremony, was awarded the Oscar over Clark Gable's portrayal of Rhett Butler in the hugely successful Gone with the Wind.  With the exception of Best Actor and Best Supporting Actor, Gone with the Wind swept all the major Oscars, including Best Picture, Best Director (Victor Fleming), Best Actress (Vivien Leigh), Best Supporting Actress (Hattie McDaniel) and Best Screenplay (Sidney Howard).

No.  Warren Beatty has never won an Oscar for Best Actor in a Leading Role.  He was nominated for Best Actor in a Lead Role for his performances in   Bonnie and Clyde (1967), Heaven Can Wait (1978), Reds (1981) and Bugsy (1991), but did not win.  However, received an Academy Award in the category of Best Director for Reds.  In addition, Beatty was honoured with the Irving C. Thalberg M Thalberg Memorial Award at the Oscars in the year 2000.