Reflections and quotes on hope at Easter

The above quotation is a favourite of baseball's Tommy Lasorda.  Since today is Easter Sunday, I thought if would be appropriate to share some thoughts about hope.

The 18th-century English poet, Alexander Pope, was the author a the philosophical poem, An Essay on Man, published in 1734.

Hope springs eternal in the human breast;
Man never is, but always to be blessed:
The soul, uneasy and confined from home,
Rests and expatiates in a life to come.
- Alexander Pope (1688-1744)
From An Essay on Man Epistle 1


I have never believed that hope is exactly the same as unbridled optimism.  I think it is unrealistic to always view the world with rose-coloured glasses.  That is why I have chosen to share the following quotation:

Hope is definitely not the same thing as optimism.  It is not the conviction that something will turn out well, but the certainty that something makes sense, regardless of how it turns out.

He who has never hoped can never despair. 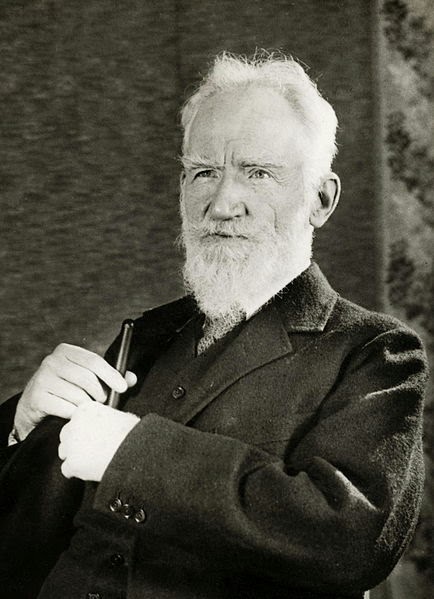 I've reflected on those words and hear are my thoughts.  Hope and despair are both part of the human condition.  They cannot be avoided in life.  They are sides of the same coin and they have to be balanced.  If you never have hope, you won't be disappointed.  However, if you don't allow yourself to hope, even a little, you will wallow in despair and your soul will wither away. 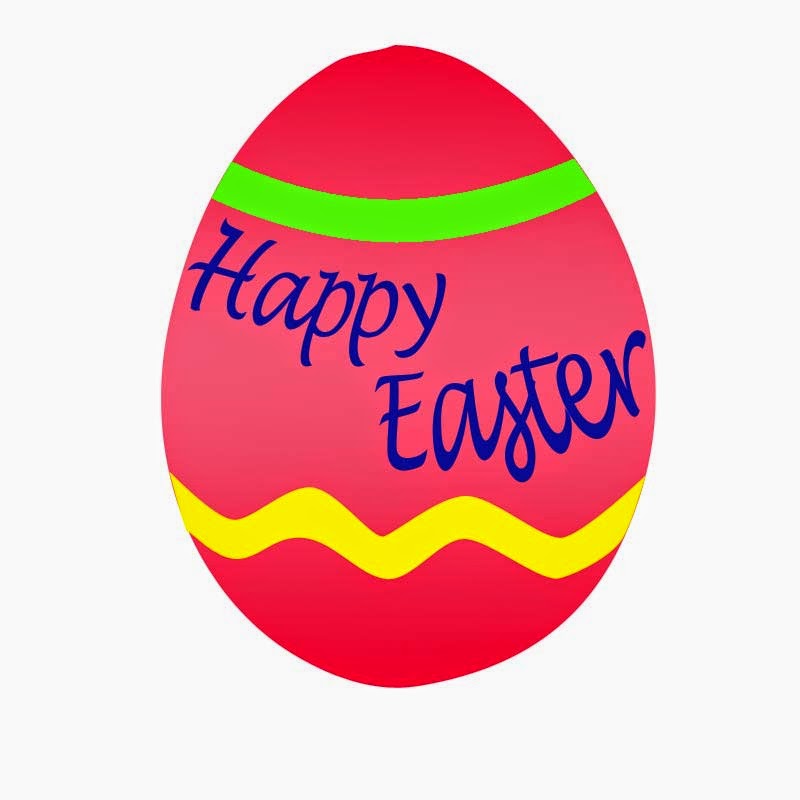 A final note: This year Easter and the great Jewish feast of Passover will be celebrated simultaneously.. Passover began on the evening of April 3, 2015, the same day as Good Friday. It ends Saturday, April 11,  I wish those of you of the Jewish faith, a Happy Passover.