A man is not idle because he is absorbed in thought.  There is a visible labour and there is an invisible labour.

On October 5, 1582, our current calendar (the Gregorian calendar) was introduced in Catholic countries such as Italy, Poland, Portugal, and Spain. These countries immediately observed the calendar change introduced by Pope Gregory XIII. Pope Gregory intended to reform the old Julian calendar to match the solar year so that Easter would fall on the first Sunday after the first full moon after the Vernal Equinox. In order to do this, ten days were removed from the calendar. This was decreed In February of 1582 when Gregory put forth a papal bull proclaiming that the day following Thursday, October 4, 1582 would be Friday, October 15, 1582 and from then on the Gregorian calendar would come into effect. For many years, Protestant countries refused to follow suit. Great Britain and its colonies did not adopt the Gregorian calendar until September of 1752 and The Greek Orthodox countries took even longer. They did not make the change until the early years of the 20th century.

Forty years ago today, Canada was thrown into a crisis. On October 5, 1970, British trade commissioner James Cross was kidnapped by members of an organization of radical Quebec separatists known as Front de libération du Québec (FLQ). The abduction of Cross led to a series of events known as the October Crisis or the FLQ crisis. It culminated in the invocation of the War Measures Act by then-Prime Minister Pierre Trudeau and the brutal murder of Quebec Labour Minister Pierre Laporte.

Here are some more photographs that I took in High Park last Sunday. I hope you enjoy them. 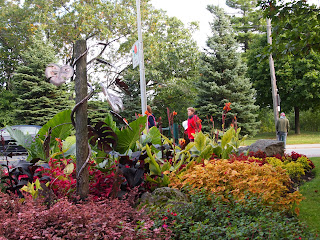 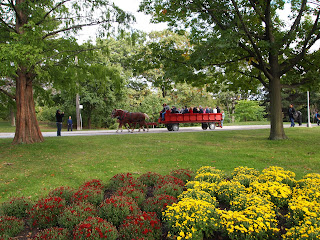 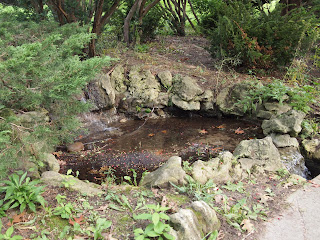 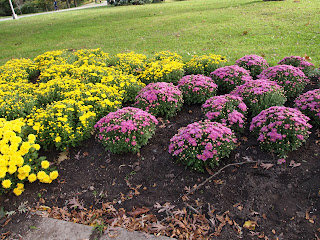 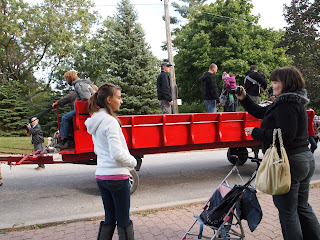 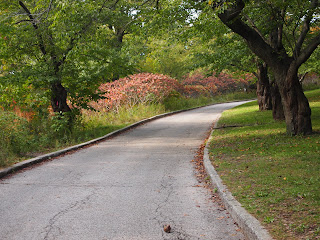 The 2010-11 NHL season is about to begin.  The Toronto Maple Leafs play the Montreal Canadiens at the Air Canada Centre on Thursday night.  I wish I could say I'm optimistic about the Leafs this year, but I can't.  It's no secret that I'm not a fan of Maple Leaf Sports and Entertainment or of Leaf management and coaching.  The Leafs have a great history and I will always remain a fan of the team and its proud tradition..  I just don't think the present owners and management care enough about the fans.  I think they take them for granted and treat them shabbily.  They are arrogant to the core.

By the way, my favourite Leaf team is the 1967 edition.  As every Leaf fan knows, that was the last Leaf squad to hoist Lord Stanley's cup.  Back then, I cheered for Mike Walton who just happened to wear #16 on his sweater. It all started when I read a headline in the Globe and Mail that said Walton leads Leafs to victory.  I took the article to school to show my class for current events.