Hello from Erie, Pennsylvania. I am here with a thoroughbred racing fan club. There was a welcome party for us at the hotel last night and we are going on a boat ride this afternoon. The temperature here is comfortable 20-25 degrees Celsius.

We arrived by bus yesterday afternoon in time for a late lunch at the Cracker Barrel, a nostalgic country style restaurant/store. It has all kinds of trinkets and games and toys from the past.

Pennsylvania is known as the "Keystone State." It has great historical importance to Americans because it is the birthplace of American independence and the United States Constitution. Its origin goes back to 1681 when King Charles II of England granted William Penn, a Quaker, a large area of land that includes modern Pennsylvania . Penn and his fellow Quakers sought to escape religious persecution by moving to the New World. In exchange for the land, they were required to send the English king two beaver pelts a year. That was a pretty good deal for Penn, don’t you think?

One explanation as to how Pennsylvania acquired the moniker "Keystone State" is its geographic location. It is located right in the centre of the original thirteen colonies of the United States.

The name "Pennsylvania" was specified in the land charter given to William Penn by Charles II. The Latin word "Sylvania," meaning "woodlands," was added to Penn's name. Therefore, Pennsylvania means "Penn's forest" or "Penn's woods."

The Blue Jays lost to the Oakland Athletics yesterday afternoon by a score of 5-4. They rallied for three runs in the top of the ninth inning but it wasn't enough. They have a day off today and they head to Boston where they play a series with the Red Sox at Fenway Park. 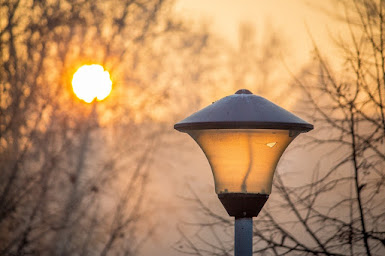