All we are saying is get a vaccine 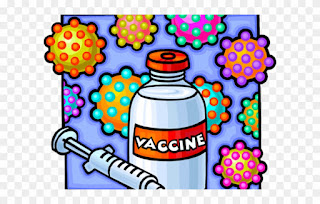 Where COVID-19 is concerned, we are not out of the woods yet - not by any means,  However, we are getting closer.  It's a matter of time, discipline and patience. Each day brings more and more discussions about various vaccines and their distribution.  The vaccines are definitely coming.  It's only a question of when, where and how.  As U..S. immunologist Dr. Anthony Fauci put it, "The cavalry is on the way."

Many people are reluctant to trust a vaccine immediately.  Some are staunch anti-vaxxers.  These anti-vaxxers are not ready to change their minds.  Others are just reluctant to trust a vaccine yet.  They have not ruled it out, but they just want to be more confident that it is reliable.  They also want to make sure that healthcare workers, the elderly and those with serious conditions are inoculated first.

In order for the vaccines to be effective, a certain percentage of the population has to be vaccinated.  We can't force people to get vaccinated, but we can persuade them to do it.  Recently a member of my family paraphrased the lyrics of John Lennon's song, Give Peace a Chance. and an idea came to my mind.  I thought about how this could be used to promote vaccination. 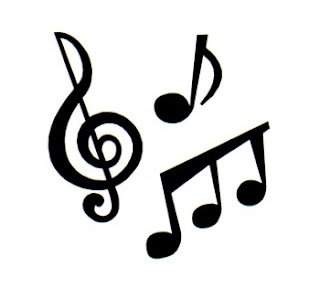 Suppose major recording artists from countries around the world recorded a video of Give Peace a Chance with the words "All we are saying is get a vaccine." It could be streamed all over social media in order to reach young people. It could be shown as a television public service announcement and an audio version could be played on the radio.

I'm not sure how much merit this plan has.  It's a huge undertaking.  I don't know if it's feasible or who would organize it or finance it.  It's just a germ of an idea, but I thought I would present it online and find out if there's any reaction or any interest.  If you think it has merit, I urge you to let me know or pass this blog posting along to others.