When is someone "elderly" or "middle-aged?" 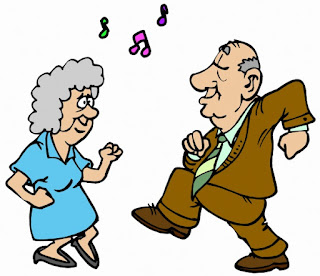 Age is a state of mind over matter.  If you don't mind, it doesn't matter.

Satchel Paige was a right-handed pitcher who played Negro League baseball until Jackie Robinson broke the colour barrier.  In July of 1948, at the age of 42, Satchel made major league debut with the Cleveland Indians.  He pitched for Cleveland again in 1949 and then spent three season with the St.. Louis, from 1951 to 1953, until age 47.  After a time in the minor leagues, Satchel resurfaced in the majors.  In 1965, at the age of 59, he had a one-game stint with the Kansas City Athletics in which he pitched three shutout innings.  When asked about age in interviews with the press, he would respond, "Age is a state of mind over matter.  If you don't mind, it doesn't matter."


Age is relative.  An athlete over the age of thirty is considered a veteran.  A thirty-something politician is considered young.  Another factor is that people are living longer.  When Henry VIII died in 1547, he was 55 years old and considered elderly.  However, 55 is generally not considered "elderly" now.  It is generally considered middle age.


The Merriam-Webster Dictionary defines "middle age" and "elderly as the following: 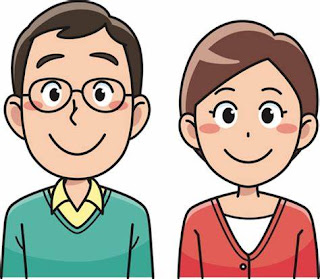 Elderly (adjective): rather old; especially: being past middle age; of relating to, or characteristic of later life or elderly persons

Defining "middle age" and "elderly" is highly arbitrary and quite subjective.  One problem is that the word "elderly" has certain connotations.  When someone is described as "elderly," we expect them to be feeble and to walk with a cane.  We conjure up an image of someone with grey hair who only likes to talk about the "old days."  This is simply not the case with many people 65 and over.  The word "elderly" reinforces a false stereotype of someone who is doddery or senile.  That's why the media should be cautious about using that word.  It doesn't seem fair to describe an energetic, healthy 66-year-old as "elderly?"

Age is also a matter of perspective.  To a teenager, a 42-year-old may seem "elderly."  Imagine how that teenager views a 70-year-old.  It is said that 60 is the new 40.  If that's the case, how does that affect the definitions of "middle age" and "elderly?"