Do "convince" and "persuade" mean the same thing?

NOTICE TO READERS OF NUMBER 16 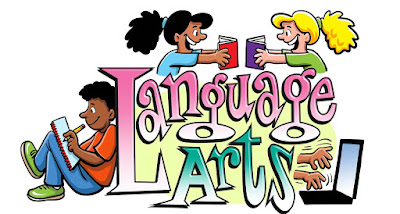 Welcome to our new format!  Number 16 is changing.  As of today (September 1, 2019),  its focus will be narrower.  It will become a site devoted to language, including vocabulary, quotations, grammar and literature.  I started this website back in 2010 and I have enjoyed writing it immensely.  It has dealt with a wide variety of topics over the years, but the time has come to concentrate on one major area of interest.

All my writings will remain archived as well as the material on the tabs.  I will continue with my monthly quotes and there will be vocabulary quizzes.

Are "convince" and "persuade" synonyms?  Should they be used interchangeably?  Although people commonly do so, the answer is no.  There is a distinction.  They are not exactly the same.  The best way to understand the difference between the two words is to remember the following rhyme:

CONVINCE OF A FACT.  PERSUADE TO ACT.

I convinced him of my sincerity.
I persuaded her to walk to the park with me.

The infinitive is used with persuade - "to walk."


It is extremely common to use "convince" and "persuade" interchangeably.  In fact, most people do.  It t is still preferable, however, to make the distinction.

"No man knows till he has suffered from the night how sweet and dear to his heart and eye the morning can be."

"Reducing inequality should be a primary goal of public policy.  The measure of a society is the quality of life throughout the pyramid, not just at the top, and a growing body of research shows that those born at the bottom today have less chance than in earlier generations to achieve prosperity or to contribute to society's general welfare

This is not just bad for those who suffer, it is bad for the affluent too.  When wealth is concentrated in the hands of too few, studies show, total consumption declines and investment lags." 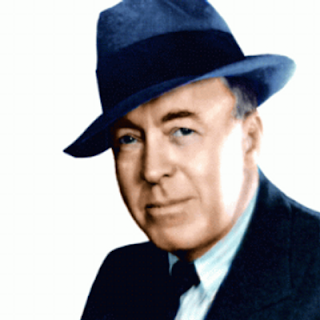 Edgar Rice Burroughs was an American author of science fiction and adventure.  He was born in Chicago, Illinois on September 1, 1875 (144 years ago today).  He is best known as the creator of the jungle hero, Tarzan.  Another of his characters was John Carter, a heroic Mars adventurer. 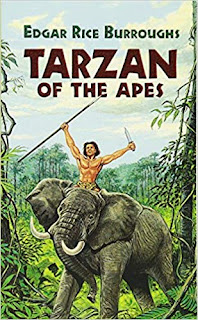