Hello again from Las Vegas.  Rod Stewart put on a great show last night at Caesar's Palace.  It was the last show of his run here.  He was on stage for about an hour and forty-five minutes and he sang all of his best songs.  His back-up band was terrific and very talented.  Rod really put a lot of the spotlight on them.  He's quite a soccer fan and his favourite team is Celtic.  He tossed out soccer balls to the audience.  By the way, Celine Dion is scheduled to return to Caesar's Palace in March of 2011.  Jerry Seinfeld will be at the Colosseum at Caesar's just after Christmas.

I found out that the Toronto Blue Jays are 60 to 1 odds here in Vegas to win the World Series in 2011.

I haven't forgotten that today is the 47th anniversary of the assassination of John F. Kennedy.

Tomorrow I will be going to the Grand Canyon. 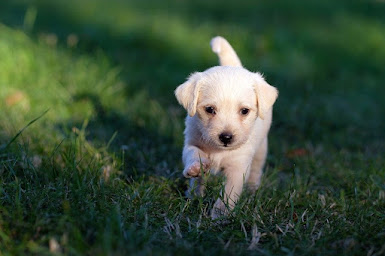 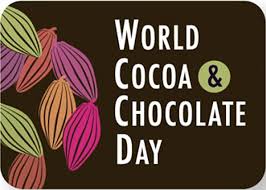