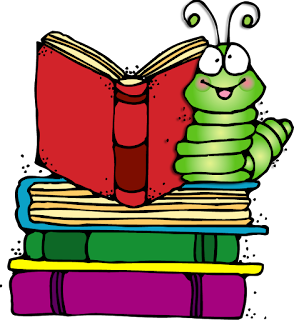 "All great authors know that a killer first line is almost more important than the first few pages, and authors put in hours of work just to get the right sentence on paper."

Not all great novels have memorable opening lines but most do.  Opening lines are like a fishing rod.  They hook the reader and reel him in.  I have pondered the first words of many great works of literature and they have inspired me, intrigued me and delighted me.  Here are some of the best opening lines from some of my favourite novels.  There are many more, of course, and this is just a small sample.

Some of the Best Opening Lines in Literature

It was a bright cold day in April, and the clocks were striking thirteen.

All happy families are alike but an unhappy family is unhappy after its own fashion.

It is a truth universally acknowledged, that a single man in possession of a good fortune, must be in want of a wife.

It was a pleasure to burn.

In my younger and more vulnerable years my father gave me some advice that I've been turning over in my mind ever since.  "Whenever you feel like criticizing anyone," he told me, "just remember that all the people in this world haven't had the advantages that you've had."