A Visit to Peterborough and Lakefield and Photos 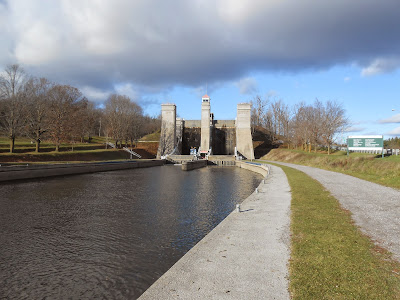 Last weekend, I visited some friends who have recently moved to Peterborough, Ontario.  They gave me a tour of the area.  Above is a photograph of the Peterborough Lift Lock on the Trent Canal.  On Friday, November 8th, a crisp autumn day, we explored the Trent-Severn Waterway.

The city of Peterborough is situated on the Otonabee River, about 110 kilometres (68 miles) northeast of Toronto.  With a population of around 79,000, it is the largest city on the Trent-Severn Waterway and the regional centre for the Kawartha Lakes cottage country.

On Friday, I also viewed Lakefield College School, just outside of Peterborough, where Britain's Prince Andrew graduated in 1978.

The following day, Saturday, November 9th, was cool and drizzly.  On that day, I toured the Canadian Canoe Museum, one of Peterborough's major attractions.  I saw Pierre Trudeau's canoe and his famous buckskin jacket.

Below are some more photos of the Trent-Severn Waterway and the Peterborough Lift Lock. 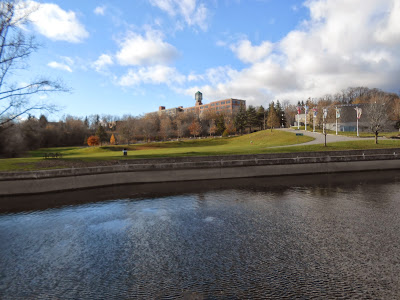 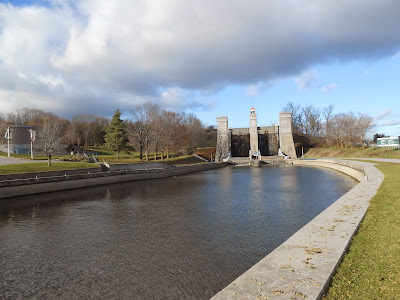 Below is the clock tower in Lakefield, Ontario. Construction on the tower began in 1912 and the building served as the Lakefield Post Office for many years.  Lakefield is located just north of Peterborough on the shores of Lake Katchewanooka. 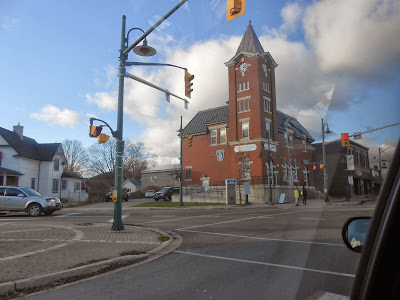 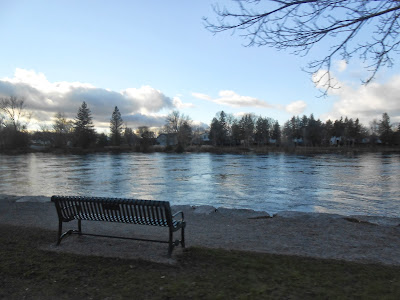 Below is a photo of Queen St., the main thoroughfare in Lakefield. 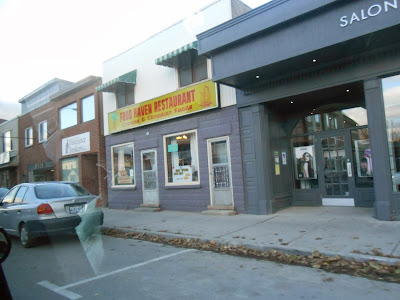 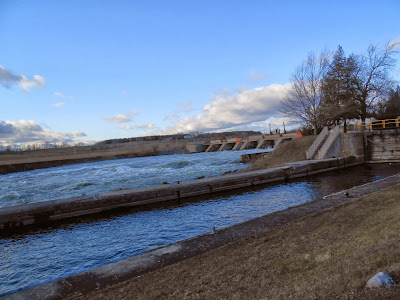 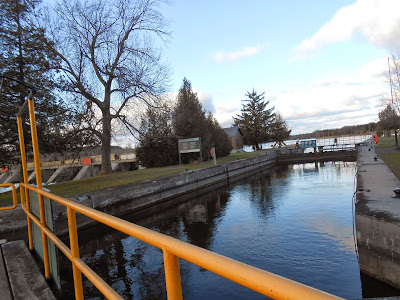 Below are some photos of Peterborough's Trent University. 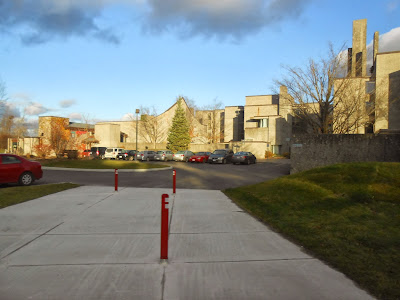 I went to the Riverdale Park and Zoo. There is no admittance fee as it is funded by the Peterborough Utilities Commission. 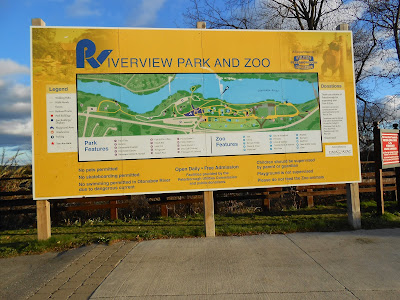 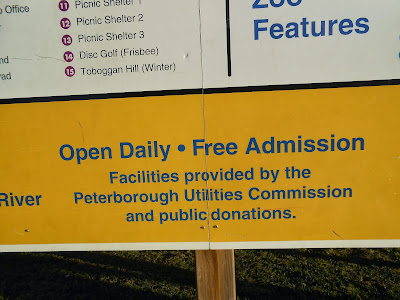 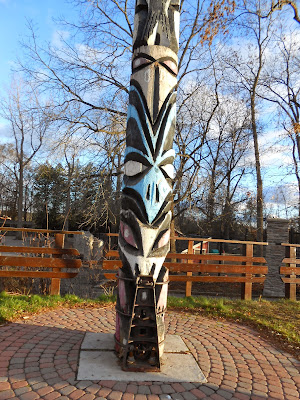 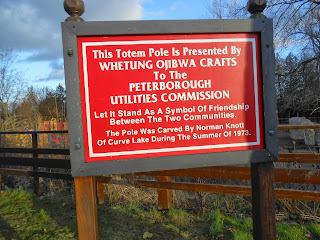 Below is a Burmese Python that I saw at the zoo. 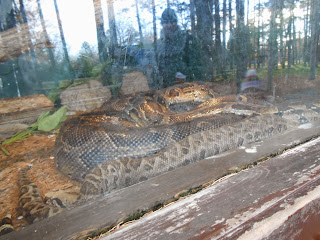 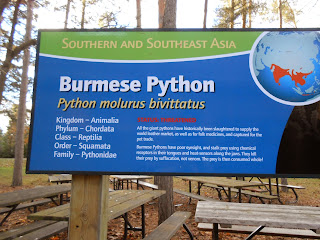