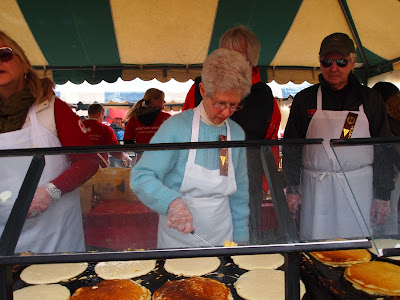 I arrived with family members at about 11.30 p.m. and we enjoyed some tasty pancakes just after the noon hour.  They were so good  . . . but very filling.   For those who don't like pancakes, there is plenty of other food.available at the festival.  The main street, Arthur St., is filled with booth after booth  of delicious chow and other goodies.

There is an antique show at the arena where one can purchase some interesting collectibles and retro items.  There are also bus rides to the sugar shack. I did not go the the sugar shack but I hope to do so next year.
By the way, next year will be the 50th anniversary of the festival.

Elmira is located southwestern Ontario.  It is situated in the Township of Woolwich, in the the Municipal Region of  Waterloo.  It is 15 km. north (9.3 miles) north of the city of Waterloo, Ontario.  According  Statistics Canada census data, the population of Elmira was 9,931 in the year 2011, making it the largest community within Woolwich township.  Elmira is Mennonite country.  It was settled mainly by Mennonites who still make up a significant portion of the town's population today.


Here are some photos I took at the Elmira Maple Syrup Festival. 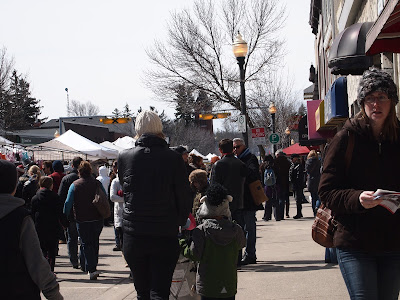 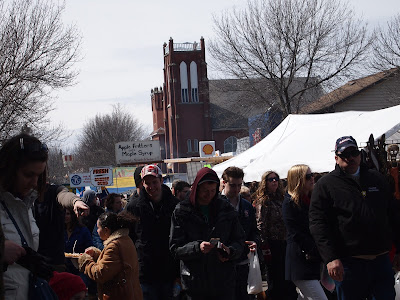 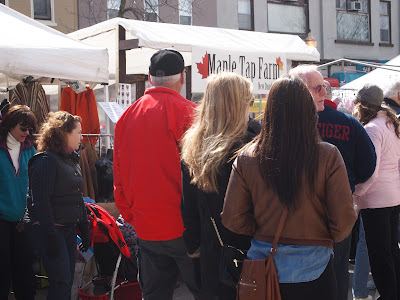 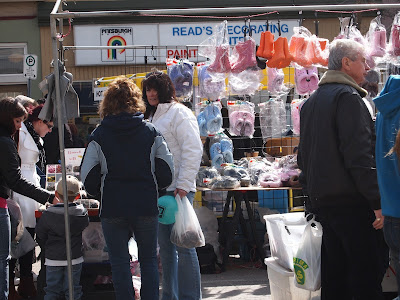 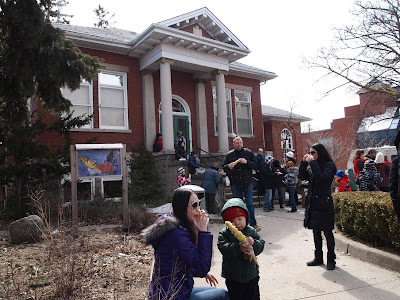 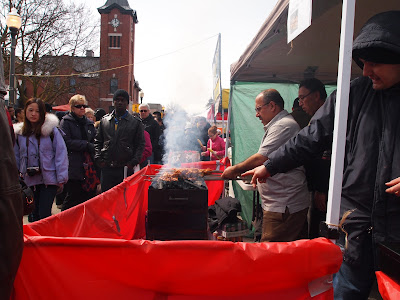 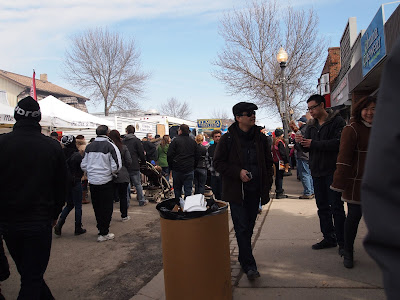 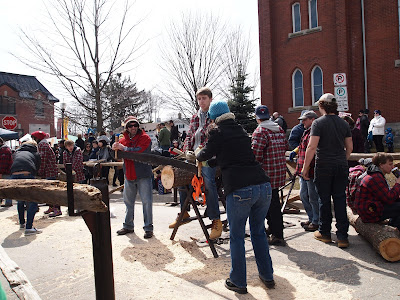 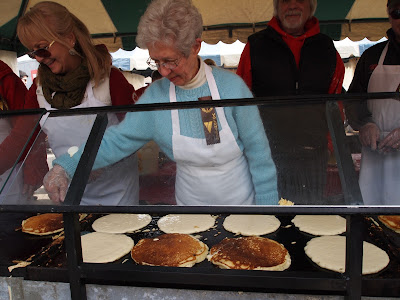 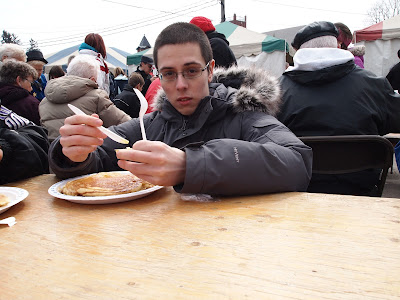 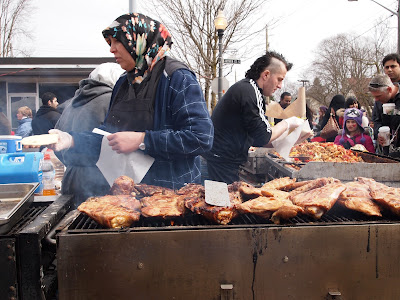 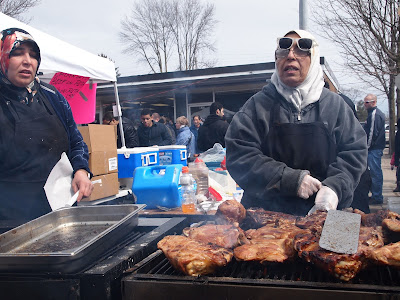 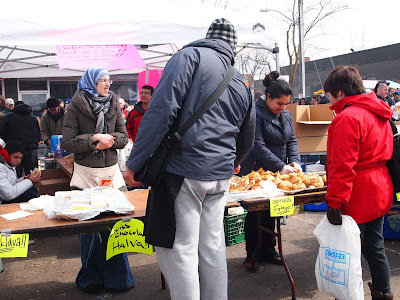 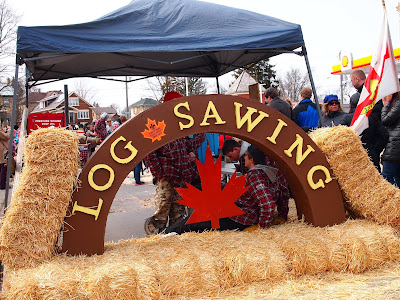 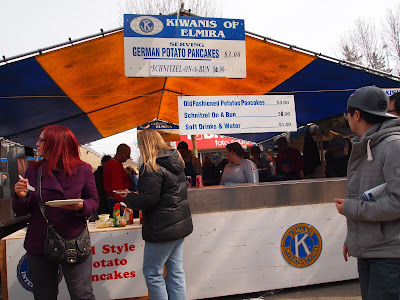 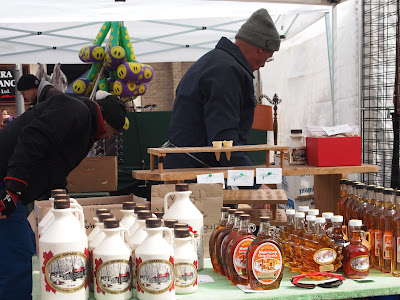 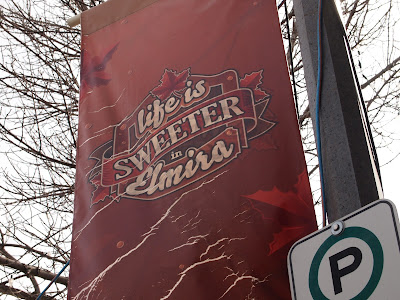