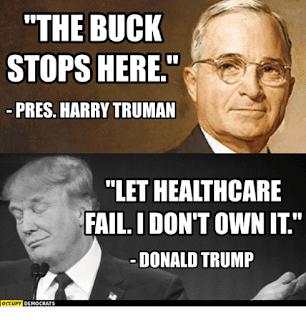 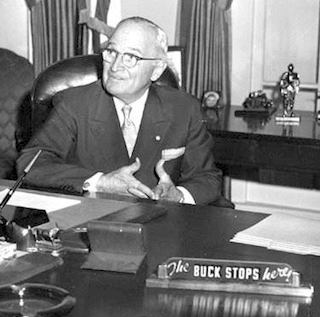 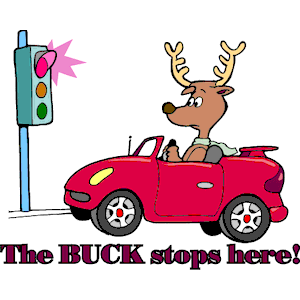 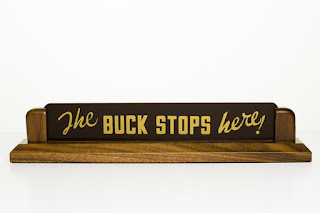 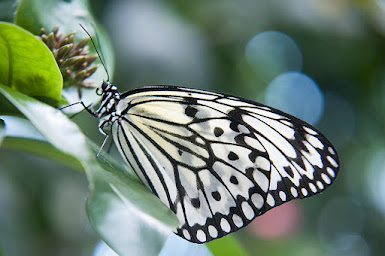 RETURN TO DECENCY. SAVE AMERICA AND THE WORLD! As of August 4, 2020, there have been a reported 157,729 deaths from the COVID-19 virus in the United States. Donald Trump is president and he should accept some responsibility for this tragic loss of life. He is more concerned about his re-election chances than for people's lives. He isn't even responsible enough to wear a mask in public and set a good example. Americans won't support businesses unless they feel safe. Trump has no plan to get the United States out of this mess.