Tomorrow is Easter Sunday.  Here are the answers to some questions about this great Christian feast.


Why does Easter have no fixed date?

Easter has no fixed date because the day of its celebration is based upon the lunar cycle. It always occurs on the first Sunday after the first full moon after March 21st.  In Western Christianity, it always falls no earlier than March 22 and no later the April 25th.  The last time Easter fell on March 22, its earliest possible date, was in 1818.  It will not fall on March 22 again until the year 2285.  The last time Easter occurred on April 25 was 1943.  The next time will be in 2038.

At the First Council of Nicea, convened by the Roman Emperor Constatine I in A.D. 325, a council of Christian bishops decided that Easter Day would fall on the next full moon after the spring equinox.  It had to fall on a Sunday, the day of Christ's resurrection.

Easter is forever linked to the Jewish feast of the Passover because the Last Supper was a Passover dinner. Since the death, burial and resurrection of Jesus occurred after Passover, the church leaders wanted Easter to be always celebrated following the observance of Passover.


Why is it customary to give eggs at Easter?

Eggs are obvious symbols of fertility and new life.  They are a reminder for Christians of their belief that Jesus rose from the dead and that death can be overcome.  When they are cracked open, they represent Christ's empty tomb.  Eggs also symbolize the renewal of life at springtime. 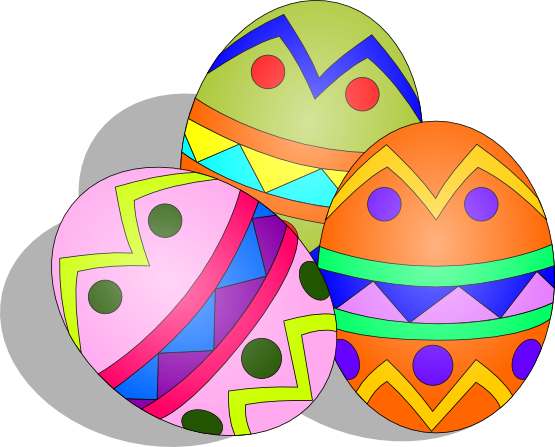 What is the origin of the Easter Bunny?

Rabbits and hares are also symbols of fertility.  The Easter Bunny is of German origin.  He first appeared in 16th century literature delivering eggs (coloured eggs were only given to children who behaved well).

In the U.S., the White House hosts an annual Easter egg roll on the front lawn.  Children and their parents push the eggs along through the grass with wooden spoons.  It is a tradition that began in 1878 during the administration of Rutherford B. Hayes, 19th President of the United States from 1877 to 1881. 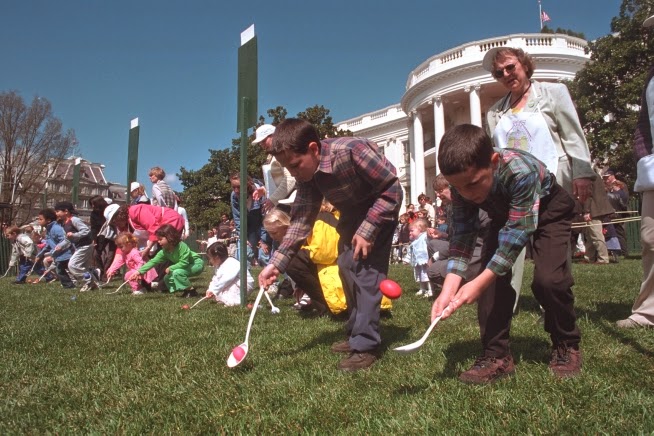 Who are some famous people born on Easter Sunday?

Children born on Easter Sunday are considered especially fortunate.  American actor Paul Rudd was born on Easter Sunday, April 6, 1969, in Passaic, New Jersey.  He is the son of British-born immigrants, both Jewish, of Russian and Polish ancestry.  Rudd's break-out role was in the 1995 film Clueless.

Melissa Joan Hart, best known as the star of the TV series Sabrina, the Teenage Witch and Melissa and Joey, was also born on an Easter Sunday, April 18, 1976. Her birthplace was Smithtown, New York, on Long Island.


Belgian-born American fashion designer, Liz Claiborne, was an Easter baby.  Her real name was Anne Elisabeth Jane Claiborne and she was born on Sunday, March 31, 1929 in Brussels, Belgium. Claiborne passed away in 2007 at the age of 78.  She died of cancer in New York City. 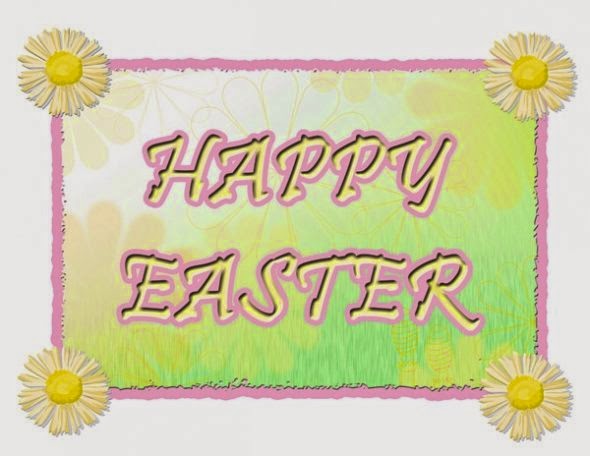